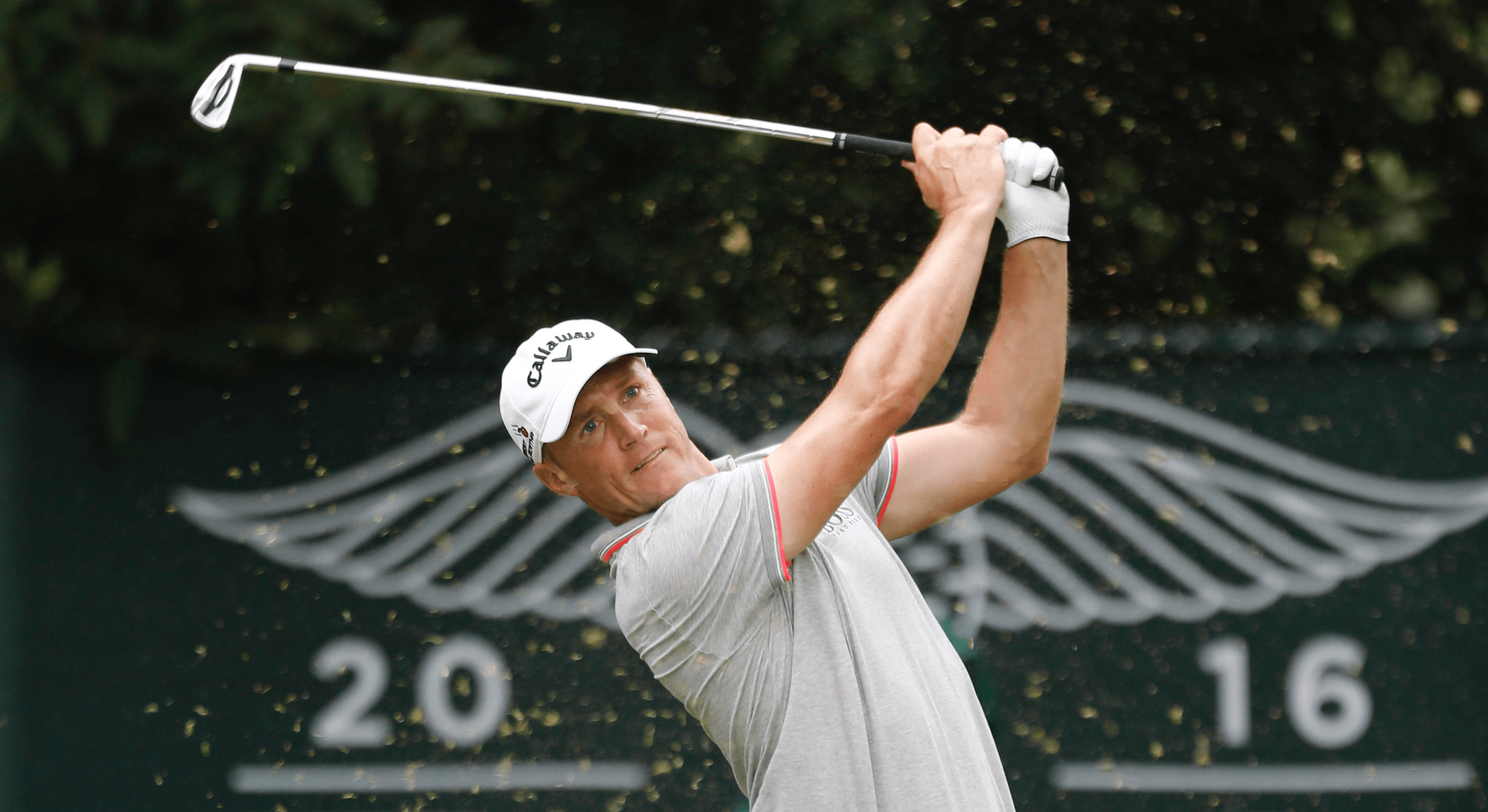 A quick scan of the Official World Golf Rankings might be a surprise for some Oklahoma State golf fans. Alex Noren, not Rickie Fowler, is the top-ranked former Poke in the OWGR. Here is a look at the current top 14. Noren might be a little-known name here in the U.S., but his success has come primarily on the European Tour. Noren won the Scottish Open, European Masters, British Masters and Nedbank Golf Challenge in 2016 to rocket up the rankings.

“All I’m trying to do is get a game that can compete with the best players in the world, and I think I have a good plan how to do that,” said Noren at the end of the European Tour season last year. “And I think that will take, you know, a few years to really feel that I can beat [the best players] — and especially at some courses.

“I’ve come to U.S. Open courses and thought, ‘I have no chance to finish high here because the fairways are too narrow or this and that,’ and I’m trying to sort all those questions out.

“You watch TV and you see the amazing players not missing a shot, but that’s not actually true. As long as you manage your game and miss it on the right places and hole enough putts and chip good enough, you’ve got a chance. When you’ve done that, then you see yourself actually being able to win without feeling maybe that you have every shot — that you have to hit every shot perfect.”