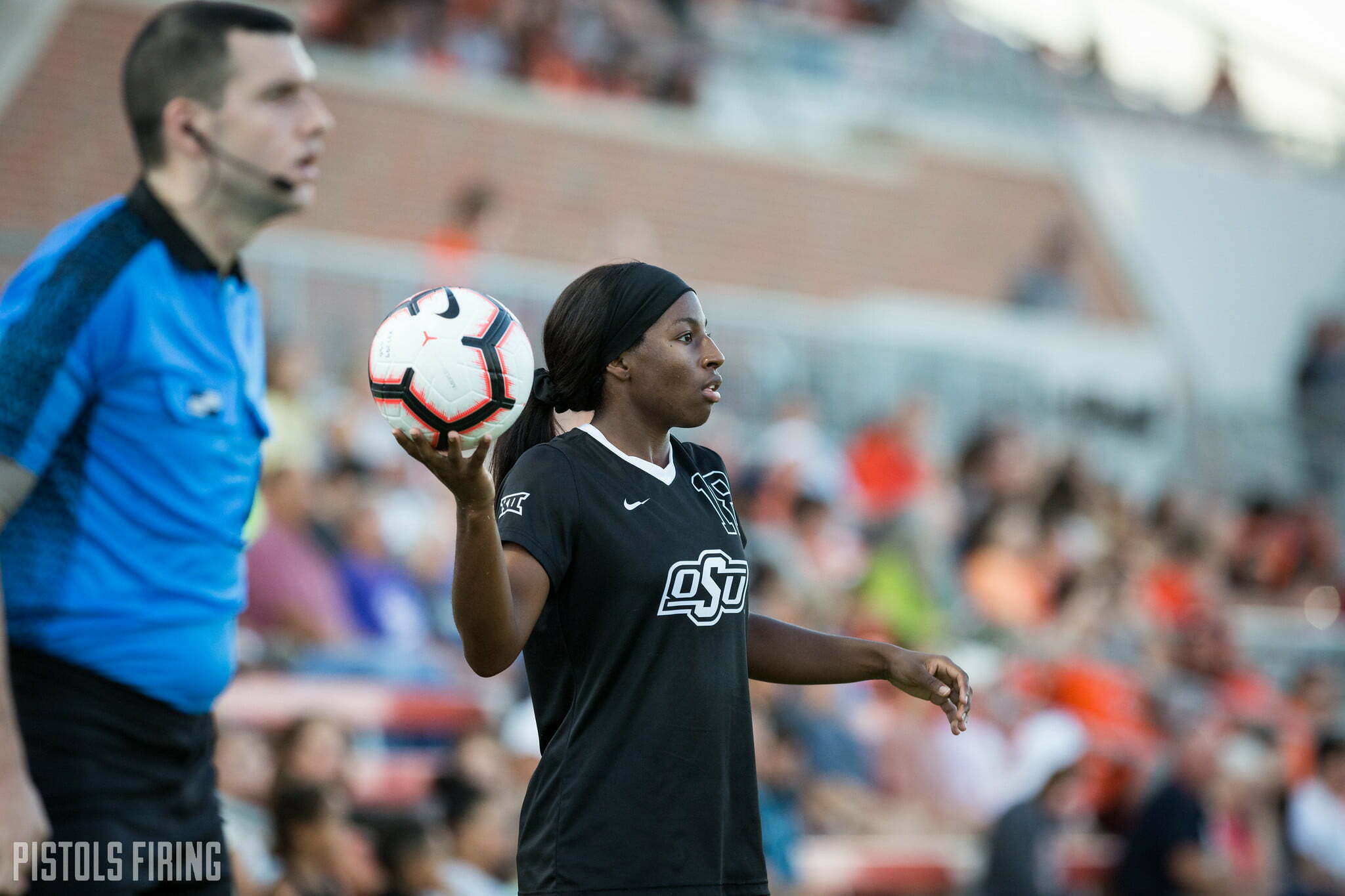 The Cowgirl soccer team will head into Big 12 play without a loss on its record.

Oklahoma State had a few non-football sports in action this weekend. Here is a recap of that.

The OSU soccer team picked up a victory and fought to a draw this weekend, meaning the Cowgirls still haven’t gotten beaten.

OSU hosted Kennesaw State on Thursday, and the Cowgirls beat the Owls 3-0. Charme Morgan opened the game’s scoring in the seventh minute, netting her third goal of the season. Grace Yochum scored her third and fourth goals on the season later in the first half.

The Cowgirls went up 2-0 against SMU on Sunday before a last-minute goal brought the game to a draw.

Kim Rodriguez scored the game’s first goal in the 36th minute, and then five minutes after the half Yochum scored her fifth goal of the season.

SMU scored in the 60th minute. Then in the 90th minute, Isabelle Nashmi scored a shot from 22 yards out to tie things up. The game went to two overtime periods, where neither team was able to score a golden goal.

The 7-0-2 Cowgirls open Big 12 play this weekend on the road, traveling to Texas Tech on Thursday and TCU on Sunday.

The OSU men’s golf team is going through some growing pains after losing their top stars from the past few seasons.

The Cowboys finished tied for 12th with California at the Fighting Illini Invitational this weekend finishing with a 37-over 877. That’s 31 shots behind Georgia Tech and Baylor, team’s that finished tied atop the leader board.

Austin Eckroat was the highest-placing Poke. He finished his three rounds four over par at 214. That score tied for 17th with five other golfers.

The Cowboys will be back in action this weekend, as they travel to Portland for the Nike Collegiate Invitational.

The pair beat the tournament’s No. 1 seed in the first round to start their spree of four straight victories. In the finals, Vocel and Kellovsky lost the first set before coming back to win 1-6, 6-3, 13-11.