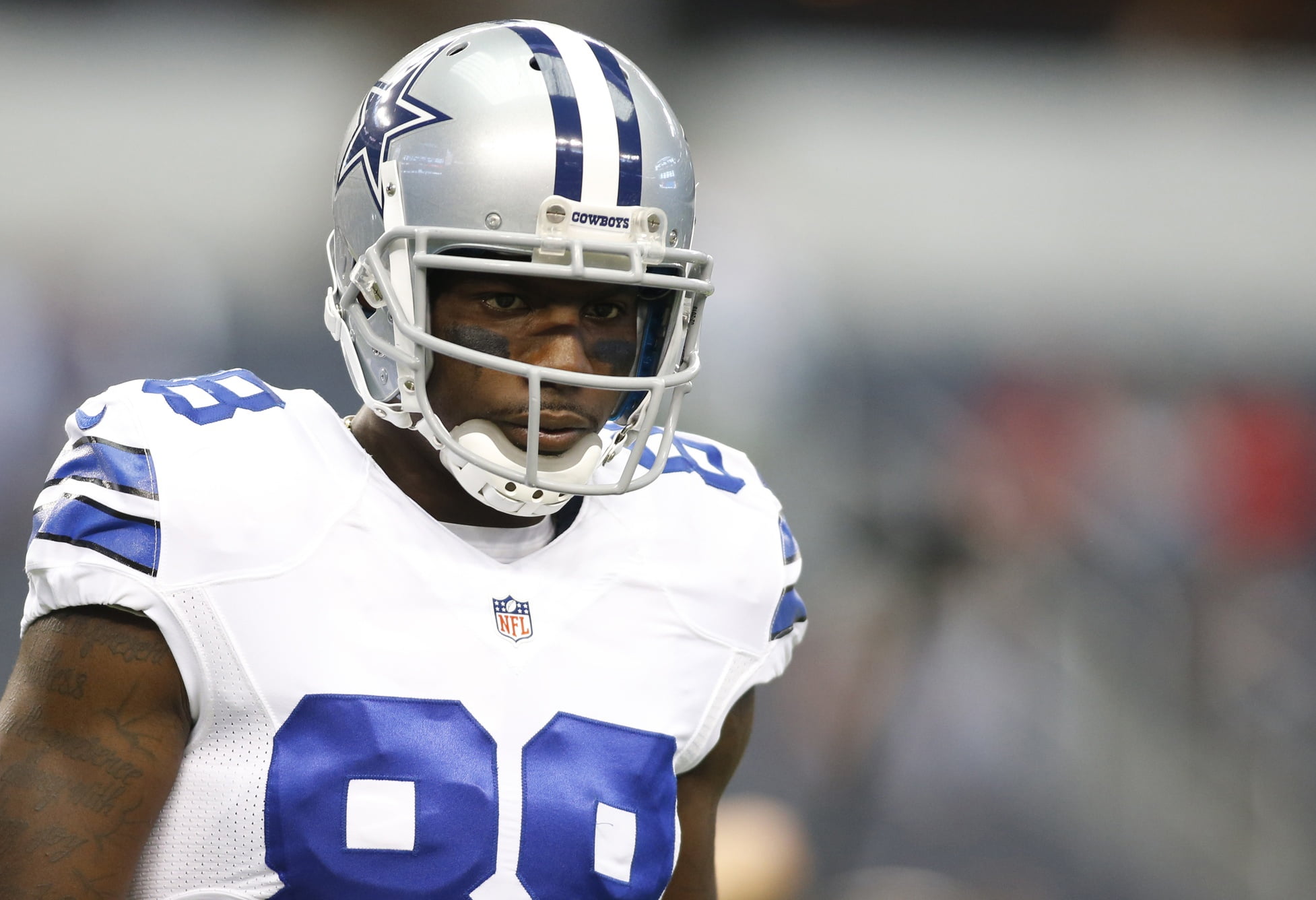 Dez was the man once again for Dallas (USATSI)

Another week of OSU Cowboys playing in the NFL made for some spectacular viewing. Let’s take a look at what everybody did.

Dan Bailey went from high to low back to high within a matter of minutes on Sunday.
After making 30 straight field goal in a row, the former Oklahoma State Cowboy had a chance to make it 31 late in the fourth quarter against Houston and send the Dallas Cowboys home with a win.

When a shot at redemption came in overtime, Bailey seized it, nailing a 49-yard field goal to seal the win.

When Bailey sets up to kick, opposing teams can only hope he misses. Since entering the NFL in 2011, Bailey has shown a Robin Hood-esque accuracy, with a career 90.8 percent field goals made, including over 93 percent the last two seasons.

When the game is on the line, he’s the guy you want kicking the ball, which was proven again on Sunday.

Elsewhere on the Cowboys, Dez Bryant had another solid week.

He also defied reason when he delivered this impossible looking and amazingly clutch catch in overtime.

“I’m just trying to put us in the best situations to get the W, and that’s exactly what we did,” Bryant said.

DEZ BRYANT IS A BEAST! #SCtop10

After going without a TD in the opening week, Bryant has scored in each of the Cowboys’ last four games. All of them have been Dallas wins. Coincidence? Probably.

But there’s no denying that Bryant is a huge part of the Cowboys’ offense.
Sunday, Bryant scored again in regulation. He ended up with nine receptions for 85 yards and the score in another productive day.

Cox put away the game Sunday by intercepting Alex Smith to stop a Chiefs rallying in the fourth quarter. He then took a knee, putting away any chance at a KC win.

Cox also had three tackles and two passes defended on Sunday, and is quickly climbing the NFL leaderboards.

When Cox makes an interception this season, San Francisco is 3-0.

Where are you, Justin Gilbert?

Justin Gilbert, drafted No. 8 by the Cleveland Browns in the 2014 NFL draft, hasn’t quite had the impression one would think from a top 10 draft pick.

After receiving solid playing time the first two weeks and recording 11 tackles and a pass defended, Gilbert has seldom been seen on the field. Gilbert again saw limited playing time this Sunday in the Browns’ matchup with Tennessee.

His impact was even less as he failed to record a single tackle.

While baffling, the decision paid off for Cleveland, who won 29-28.

Here’s what the rest of the former Cowboys have done in the NFL this week.