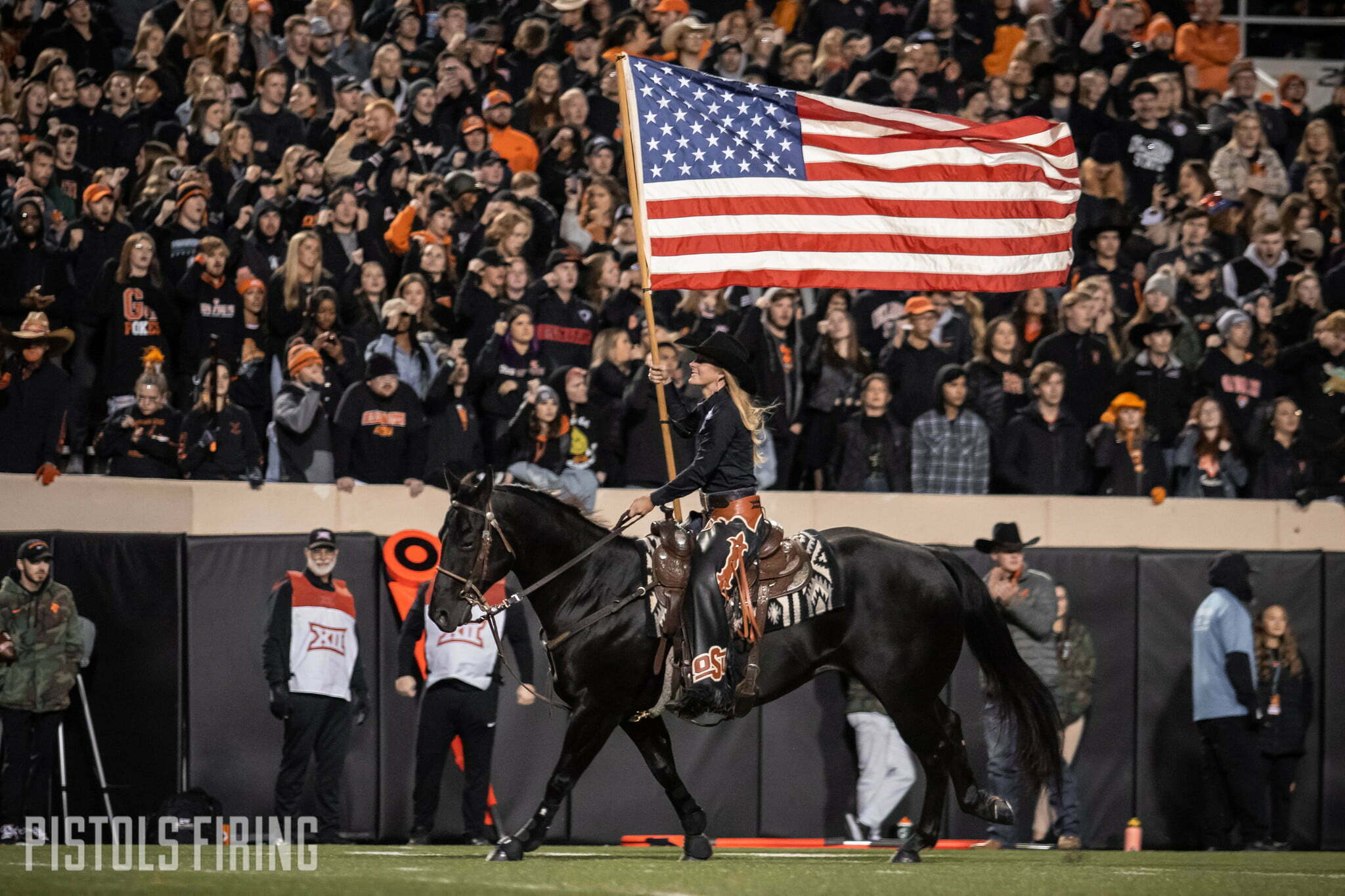 Shades of Collin Clay, the Cowboys brought another Arkansas defensive tackle transfer back to his home state.

Solomon Wright, a 6-foot, 295-pound defensive tackle from Vian, was a surprise on Oklahoma State’s spring roster. Wright spent this past season with Arkansas before entering the transfer portal. He is a walk-on for the Cowboys, and he’ll wear No. 50.

Wright was a three-star prospect in the 2021 class. The composite rankings listed him as the No. 778 player in the class and the No. 13 player from Oklahoma. He signed with Arkansas over offers from OSU, Iowa State, Texas Tech, Missouri and others. He didn’t appear in any games in his true freshman season in Fayetteville.

Wright is a legacy at Oklahoma State. His father, Kenyatta Wright, played at Oklahoma State in the 1990s before spending five seasons in the NFL with the Buffalo Bills and New York Jets. The Cowboys also brought in Solomon’s brother from UCO. Elijah Wright, a 5-11, 230-pound linebacker, had 65 tackles for the Bronchos last season, including 4.5 tackles for loss.

Whereas the original Wright Brothers were known for flying, OSU’s new Wright Bros. specialize in putting people on the ground.