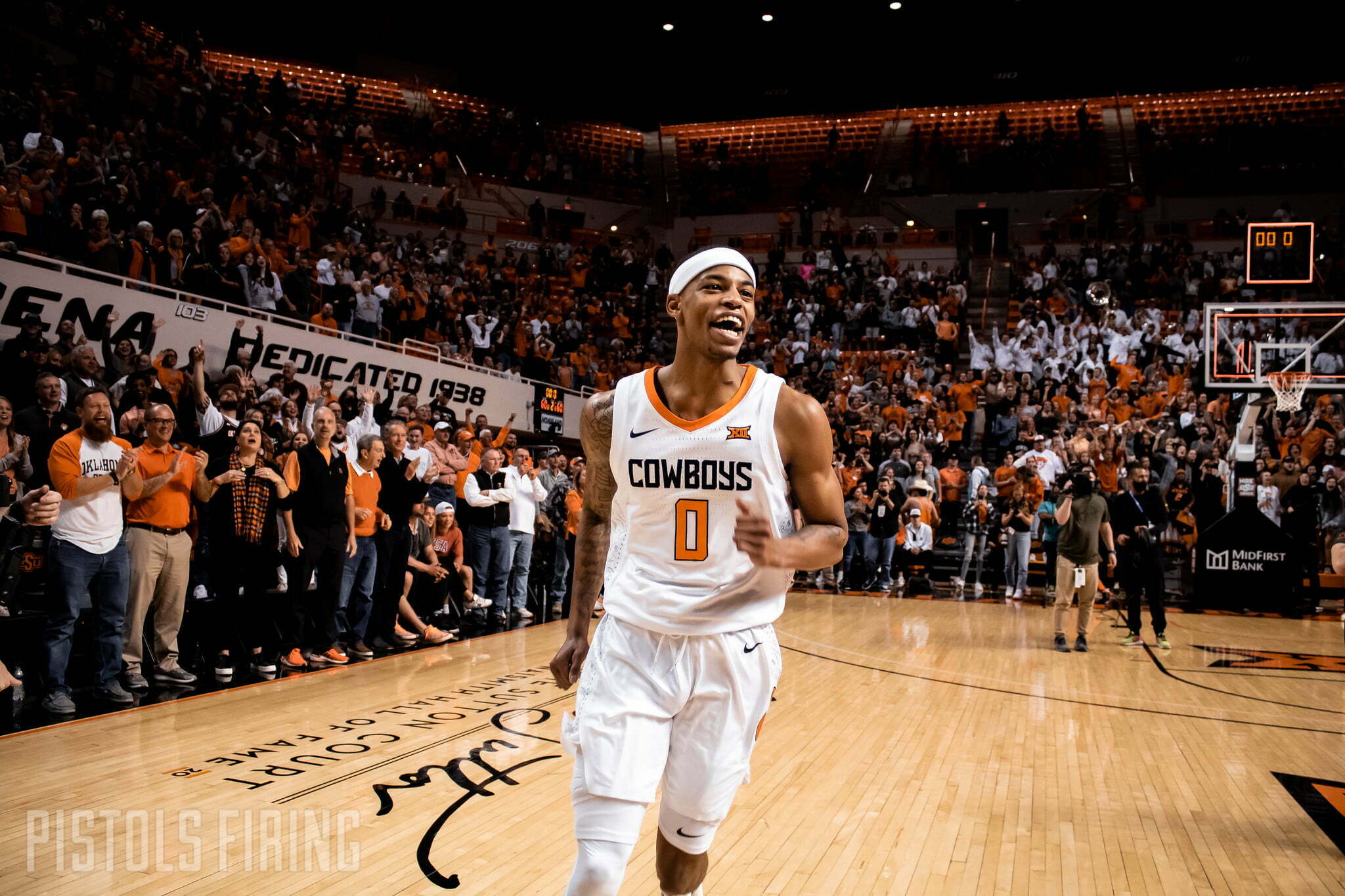 The Big 12 on Wednesday unveiled its awards for its preseason All-Big 12 First Team, and Oklahoma State’s Avery Anderson was one of six honored. The six-man team included two from Texas (Marcus Carr and Timmy Allen), one from TCU (Mike Miles), one from Baylor (Adam Flagler) and one from Kansas (Jalen Wilson).

Miles was named the preseason Big 12 Player of the Year.

Miles beat out a loaded list of contenders for preseason Big 12 Player of the Year that included OSU’s Anderson, who had a pretty strong case. Miles averaged 15.4 points and 3.8 assists per game last season for TCU, which makes him the top returning scorer in the Big 12 and the fourth-leading returning player in assists behind teammate Damion Baugh, Iowa State transfer Tyrese Hunter (now at Texas) and Kansas guard Dajuan Harris.

Anderson will take on an even bigger role in 2022-23 with Rondel Walker, Bryce Williams and Isaac Likekele all gone from last season’s backcourt. He and Bryce Thompson are likely to be the 1-2 backcourt punch for the Pokes this season.