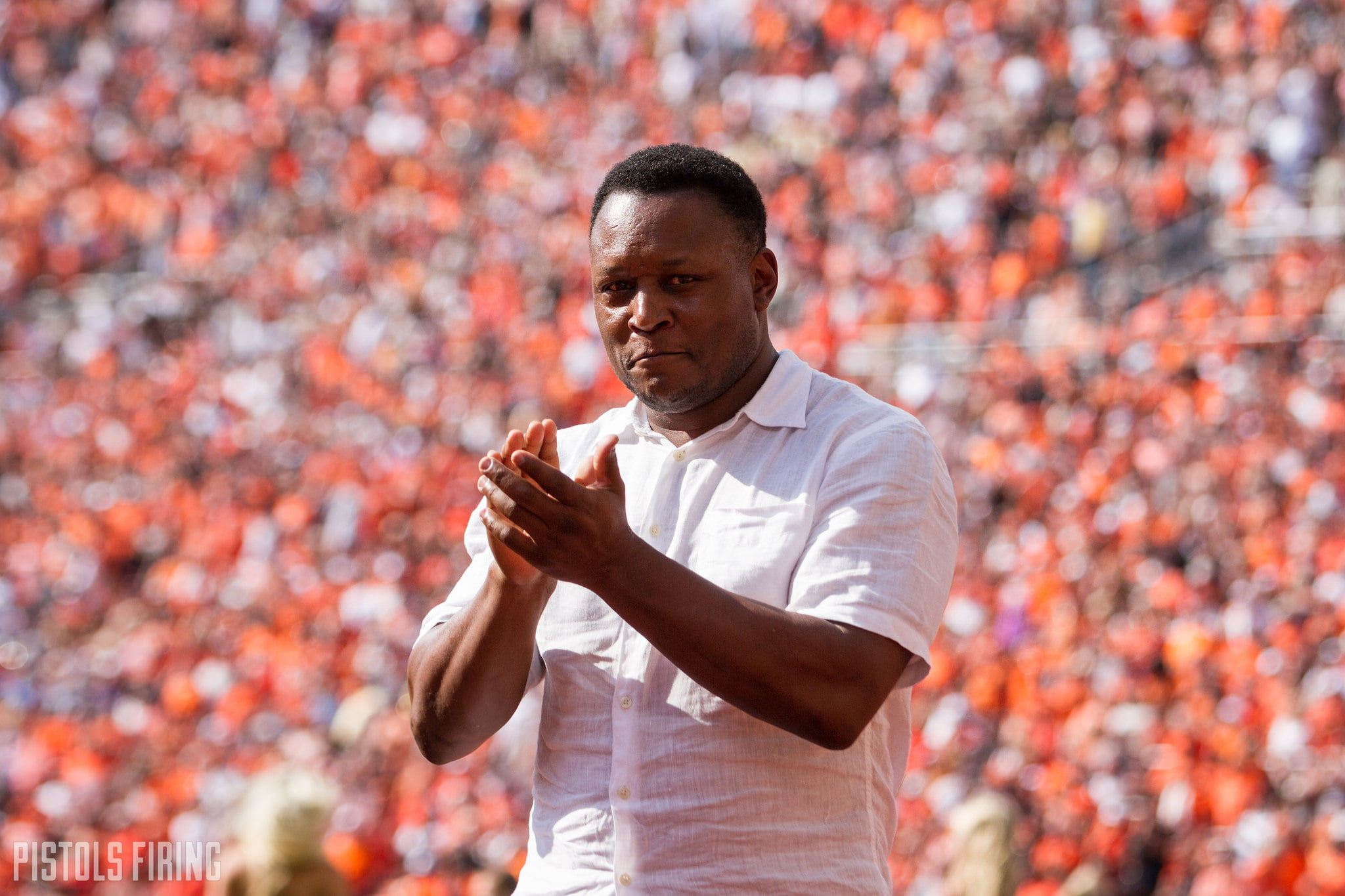 Before OSU takes the field Saturday for a primetime matchup with TCU, the program will unveil a statue of the legend, Barry Sanders, at 5 p.m. on the Northwest side of Boone Pickens Stadium. The ceremony — to take place two hours before kick — is free and open to the public.

Sanders’ statue is approximately nine feet tall and made out of bronze. He joins an illustrious group of former OSU figures to have a statue on the campus joining former president Henry Bennett, OSU’s first African-American student, Nancy Randolph Davis and benefactor Boone Pickens.

It’s a long time coming for the GOAT to have his own statue on the campus and to be inducted into the Ring of Honor. He had arguably the greatest college football season of all time in his 1988 Heisman campaign where he rushed for 237.5 yards per game and scored 44 times.