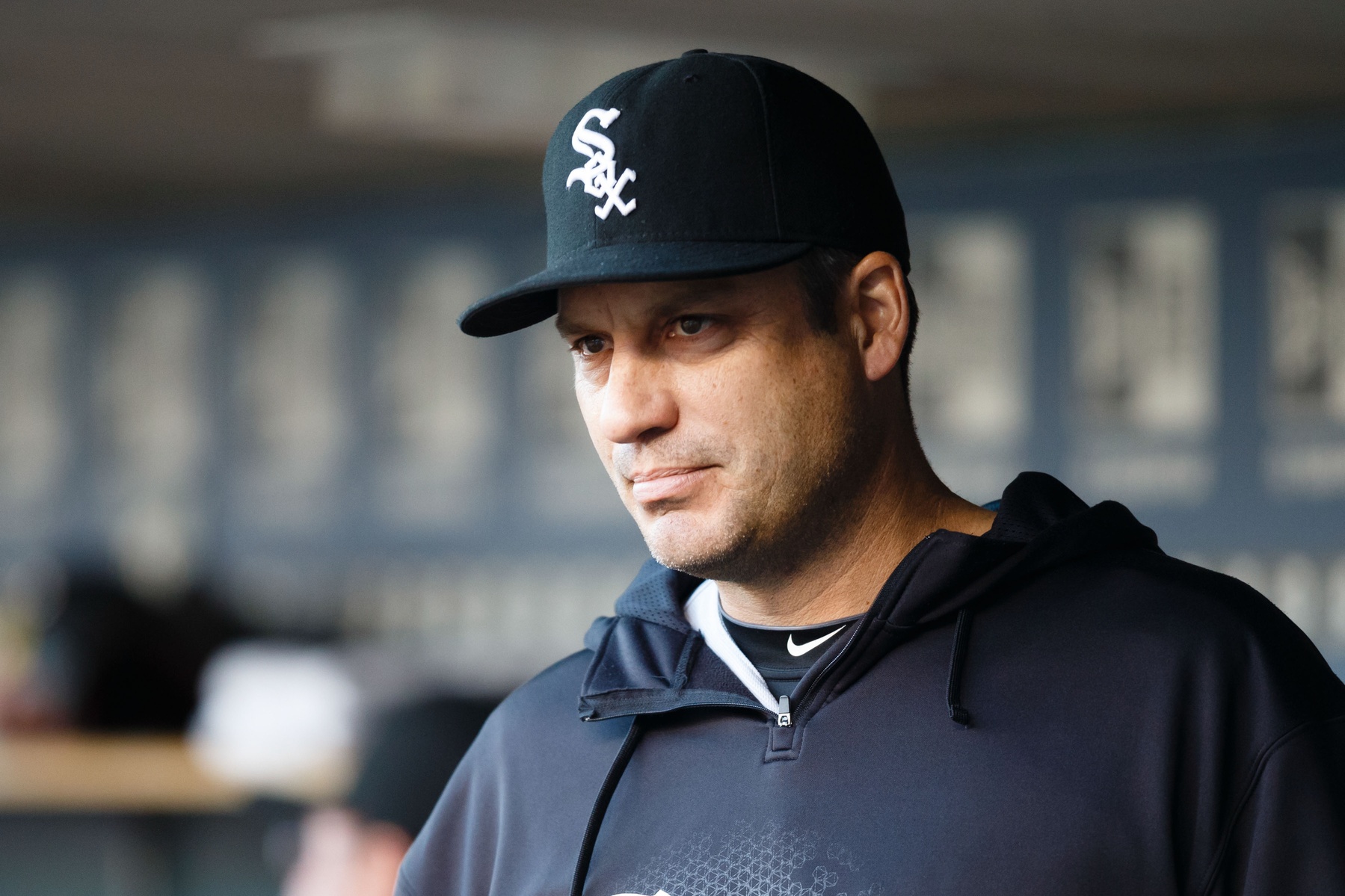 A program with 30 conference championships and 19 trips to the College World Series doesn’t get there without having next-level talent. Here’s a collection of all Cowboys in the pros right now.

Each former player is listed with the years he played at OSU in parentheses.

After a successful playing career with the White Sox, Mets, Yankees and Dodgers, Ventura returned to the Sox to replace Ozzie Guillen after the 2011 season. He went 85-77 in his first season and 63-99 in his second, and last month signed a contract extension.

Farrell didn’t have as much success in the pros due to injuries, but quickly made a name for himself as a coach. From 2002-06, he was the director of player development for the Indians and built one of the best farm systems in baseball.

He then spent four years as the Red Sox pitching coach before taking over the Toronto Blue Jays. After two years, he went back to Boston as head coach. He has a record of 251-235 in three seasons and will start the 2014 season as the defending World Series champions.

Mercer went to the Pirates in 2008, where he worked his way up the minors and made his debut in 2012. The past two seasons, he has split time between Triple-A and the Majors. He finally broke through last season, hitting .285 with eight homers in 103 games. He should get the bulk of playing time at shortstop in 2014.

Lyons made his Major League debut last season, starting eight games for the Cardinals. He went 2-4 with a 4.75 ERA in 53 innings for the NL Champions, but will struggle to break into one of the deepest starting rotations in baseball. He could stay up and be an extra bullpen arm, or go back down to Triple-A, where he started 16 games last season.

The starting pitcher made his debut in 2005 with the Twins, where he spent seven seasons before needing Tommy John surgery. He missed 2012 and pitched three games for the Cubs last season.

He has a career 63-48 record with a 4.14 ERA, and just signed a one-year Minor League deal with the Mariners, which includes an invite to their Major League camp.

Scott made his debut in 2005 with the Astros. In nine seasons with Houston, Baltimore and Tampa Bay, he hit .258 with 135 homers while playing 1B, DH and each outfield position. He was part of the trade that sent Miguel Tejada to Houston. In December, he signed to play with SK Wyverns in South Korea.

Although many people remember him as the last OSU quarterback to win in Norman, Fields went on to have a fairly successful career in baseball. He went to the White Sox in 2004, and made his debut in 2006. His claim to fame is hitting a grand slam and catching the last out in Mark Buehrle’s perfect game in 2009.

After stints in KC, Colorado Springs, Japan and Albuquerque, he spent last season with the Lehigh Valley IronPigs[1. Where do they come up with these names?! IronPigs, Mud Hens, Isotopes, Sand Gnats, Sky Sox… I get wanting to be creative but come on.] but is a free agent heading into this season.

Oliver made his MLB debut in 2010 with the Tigers, but didn’t find success. He’s made seven career starts at the top level, with a record of 0-5 and a 7.11 ERA. He spent last season with Indianapolis Indians, the Triple-A club for Pittsburgh.

Drafted by Philly in 2004, Jaramillo made his major league debut in 2009 after being traded to the Pirates. In all, the catcher has played for seven different organizations, last playing with Seattle’s Triple-A affiliate Tacoma last season. He has a career .235 batting average with four home runs in 119 major league games.

Drafted by the A’s in 2007, Brown didn’t get his first call up until 2011, after he had been traded to the Nationals. He has two career home runs in the majors, but just a .175 batting average. Most recently, the A’s designated him for assignment.

Ryal was drafted by Arizona in 2005, and got called up in 2009. The infielder played in 104 games from 2009-10, hitting .263 with six homers and 20 RBIs. He then spent a year with the Yomiuri Giants in Japan, before returning stateside. He ended last season with the Angels’ Triple-A affiliate Salt Lake Bees. He is currently a free agent.

Drafted by the Cubs in 2008, Flores has worked his way up to Triple-A Iowa. Last season, the catcher hit .204 with five home runs in 61 games. He has yet to appear in an MLB game.

Friend made 48 appearances as a relief pitcher last season in Triple-A, going 5-5 with a 4.30 ERA. He is currently a teammate of Josh Fields with the IronPigs. He has yet to appear in an MLB game.

To be continued on Wednesday…