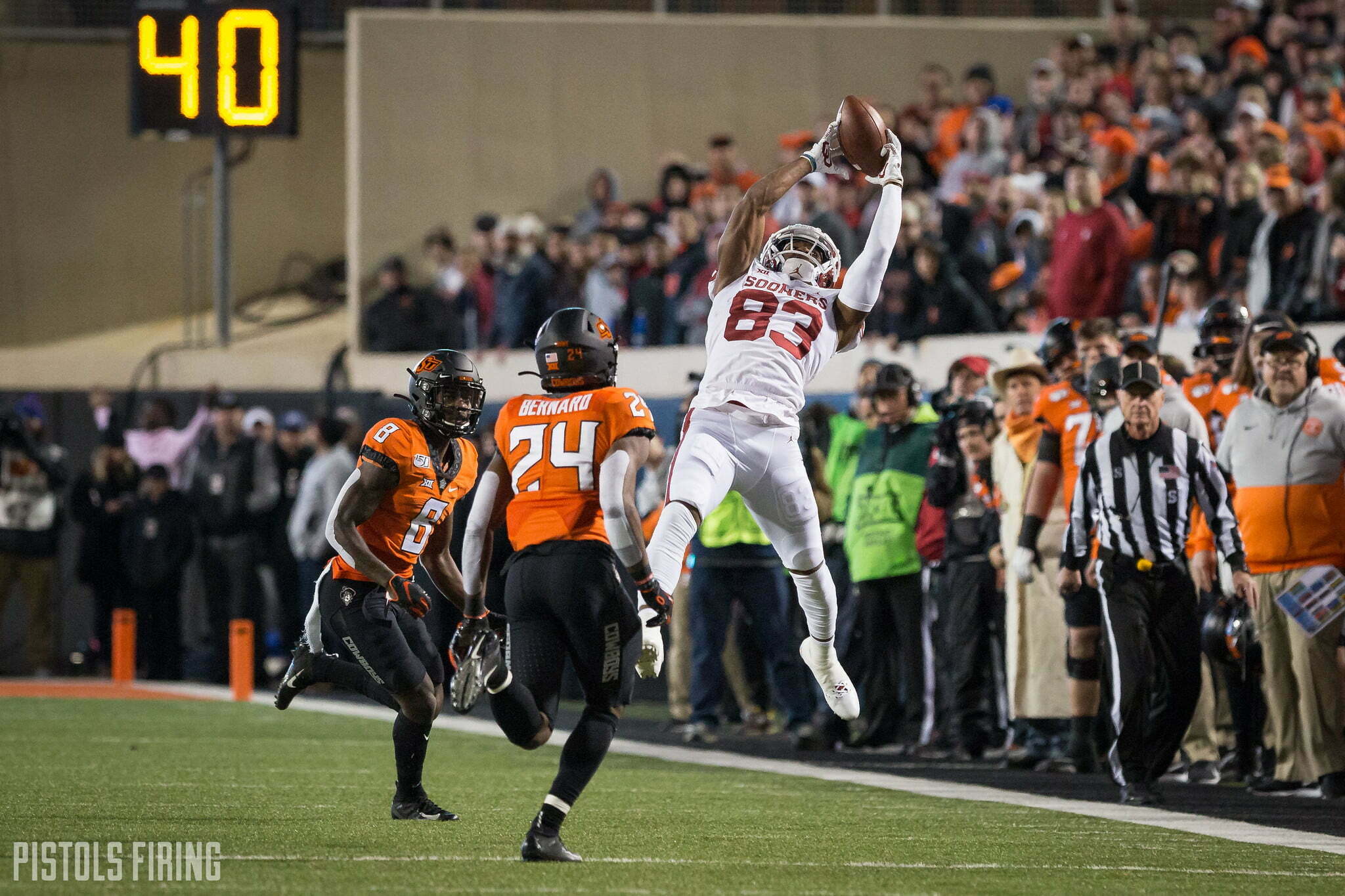 Oklahoma State and Oklahoma have played each other on the gridiron 115 times since the rivalry series began in 1904. It is, decidedly, a lopsided affair historically.

OU in that span has tallied 90 wins. OSU has won 18 times. The other seven are ties.

Still, despite success by OSU under Mike Gundy, OU has dominated the series the last two decades much like it has since the rivalry began. So below is a look back at the history of the series as we barrel towards another chapter in the ongoing story of OU vs. OSU.