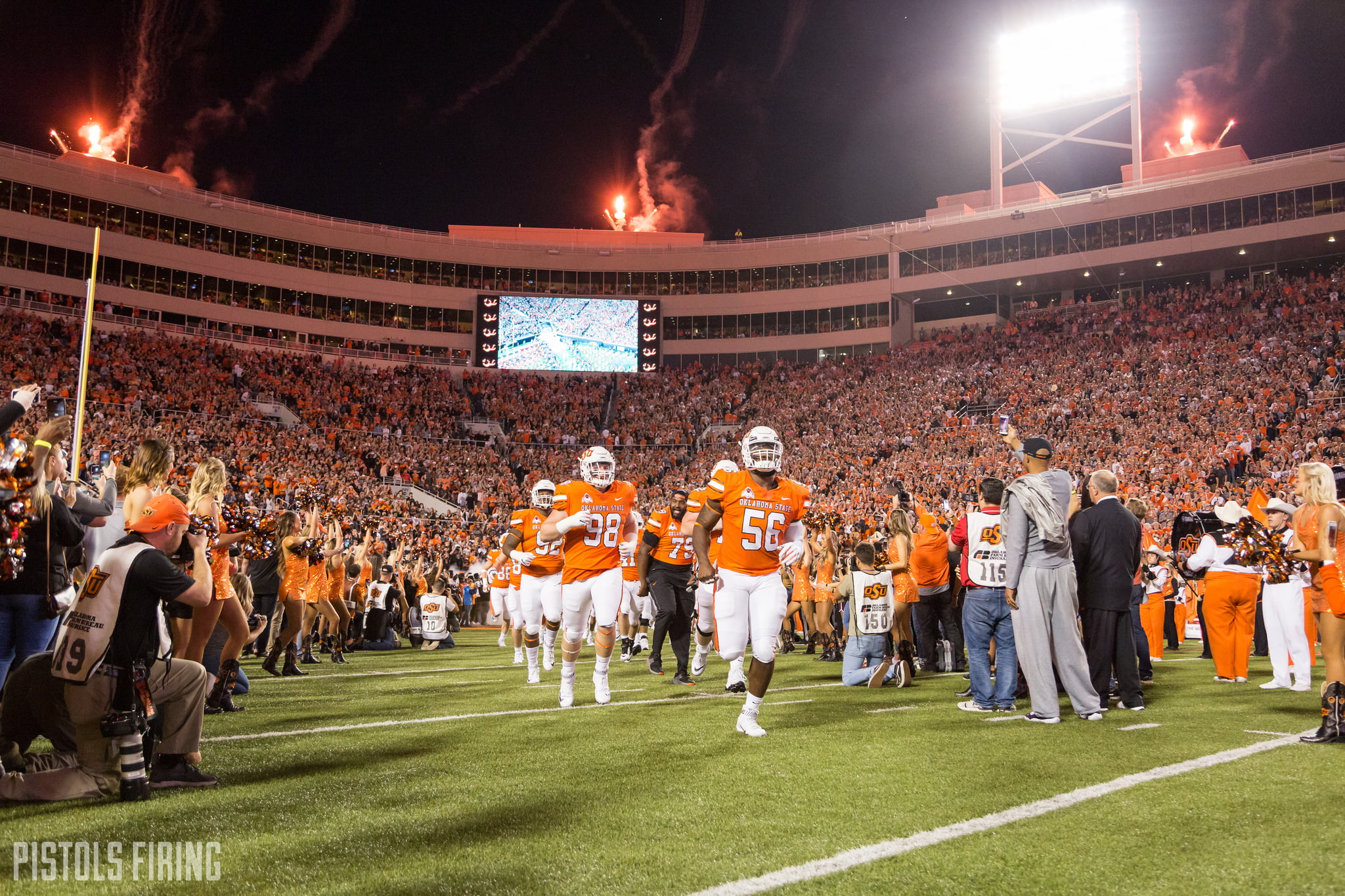 The betting line for Bedlam has been a topsy-turvy rollercoaster over the last two weeks.

OU opened as 6.5-point favorite before it ballooned to as high as 9.5 points in favor of OU at some places, but it’s since fallen to within a touchdown margin, a sign that late money is coming in betting on the Pokes to keep it close.

This year should return to competitive, however. OSU is as close to full health as it has been in weeks, and OU this season — while the Sooners have surged of late — have shown they’re not totally bulletproof on the year.