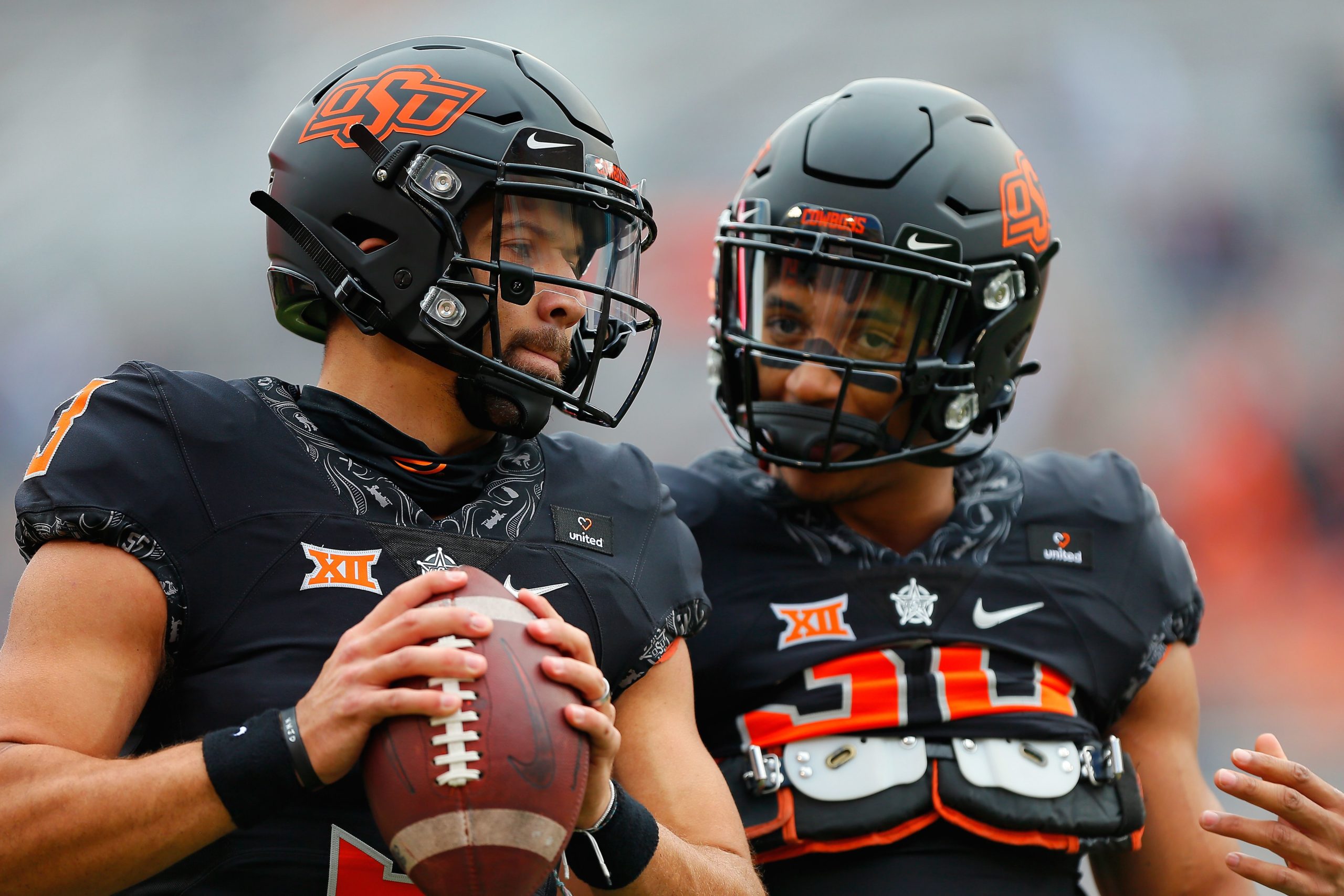 This week, we have some tough topics to tackle, so let’s dive right in.

Look, I get that five turnovers in two games since Sanders’ return isn’t ideal. And I get that he’s made some errant passes and questionable decisions. But OSU needs to — and probably will — ride this out with Sanders at the helm. Lost beneath his two-turnover game this weekend was the fact that he threw for 400 yards (!!) and four touchdowns while adding 11 yards on the ground. His highest highs far exceed any quarterback on the roster, he just needs to excise the low lows, which are coming infrequently but nonetheless at inopportune times. I don’t think there’s any discussion within OSU’s walls that he’ll be benched.

The turnovers on Saturday against Texas probably got the most attention and blame (besides the officials). But, I’d argue, the special teams miscues were the difference in the game. Between the kickoff return TD and the flubbed punt-block attempt that gave Texas a first down and led to a scoring drive, UT exposed some real holes in OSU’s special teams that I’m afraid has been a theme for OSU in recent years — and likely will again be a weakness in 2020.

Against the highest-powered offense in the Big 12, OSU allowed 41 points and lost. But of those 41, how many can we really pin on the defense? An early turnover put the D on its heels in negative territory that led to a score. Another score was on special teams. And there were other instances when turnovers put the defense in bad spots. The defense wasn’t the problem. Not only do I think it won’t be a problem moving forward, but I think, so long as the offense isn’t giving up field position, it will continue to be the strength of this team.