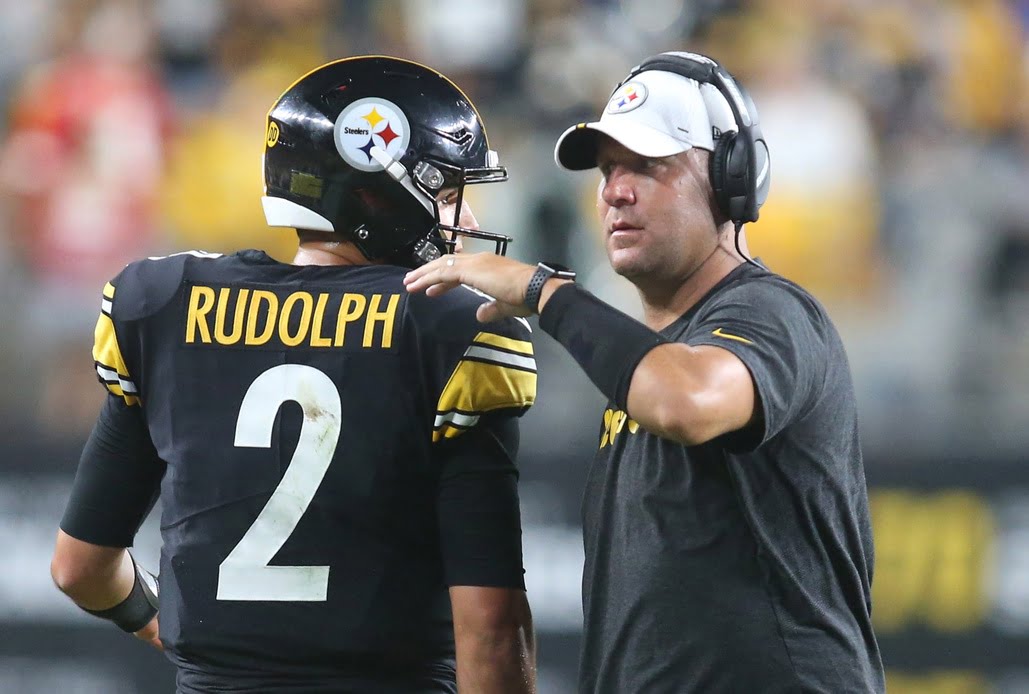 It looks highly likely Mason Rudolph will pick up his first NFL start when the Steelers travel to San Francisco on Sunday.

“Ben Roethlisberger had an MRI on his right elbow Sunday evening and it was determined by the Steelers’ medical team that surgery will be required,” Tomlin’s statement read. “We expect the surgery will be scheduled for this week. He will be placed on our Reserve/Injured List and is out for the season.”

Rudolph played the entire second half of the Steelers’ 28-26 loss to the Seahawks on Sunday. The second-year former Cowboy went 12-for-19 with 112 yards, two touchdowns and an interception that bounced off wide receiver Donte Moncrief’s face.