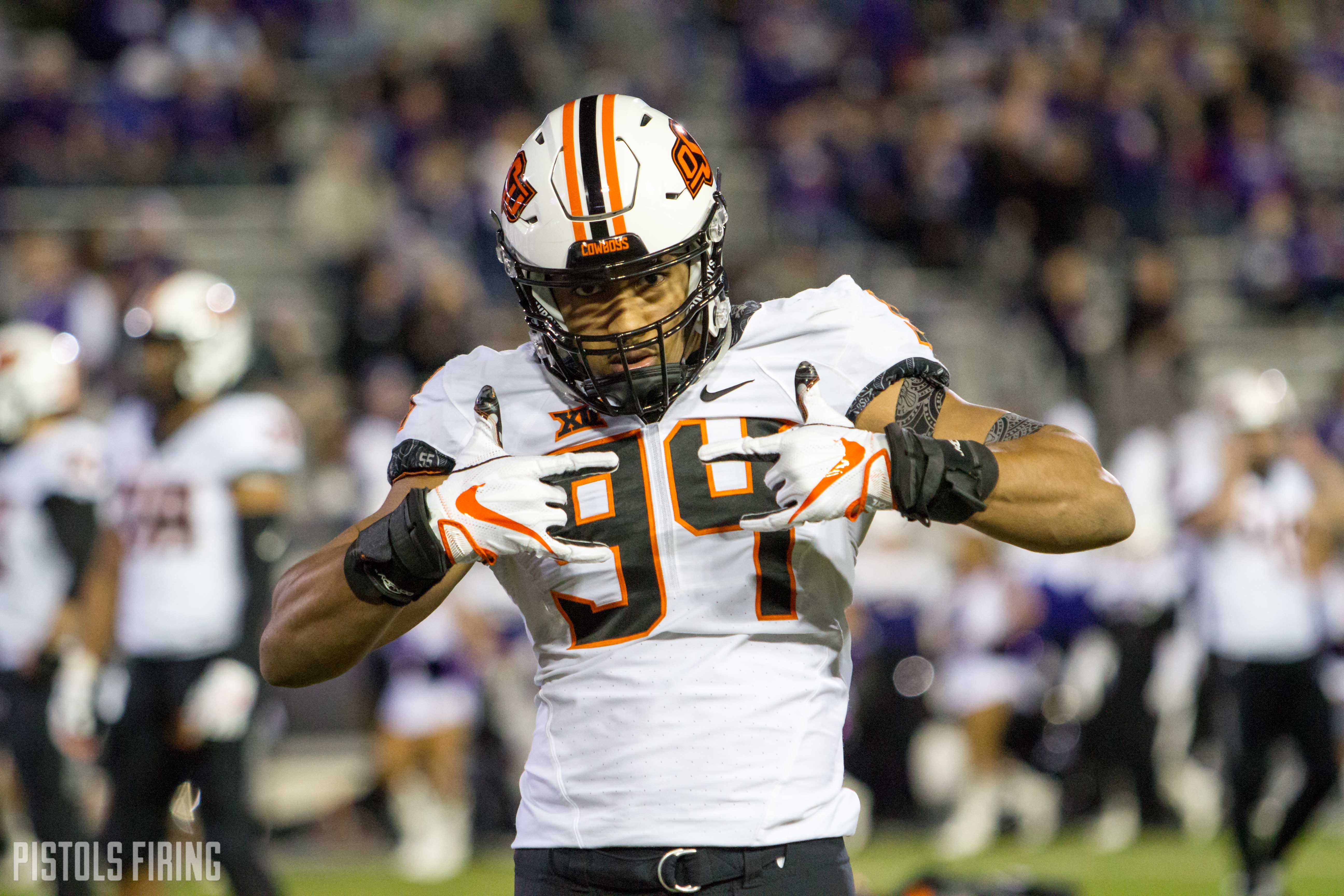 I still struggle getting used to Bedlam being several weeks before the season finale. This gave me all the feels.

Check out the hype video if you haven’t had the chance.

Here's a look at the uniforms tonight for #okstate pic.twitter.com/xon30QzDXa

Oklahoma State did not come ready to play yesterday in the first half.

Did Oklahoma State even practice this week or was Thanksgiving a four day holiday?

This sums it up.

#okstate is losing to a team that’s basically left for dead with 20 players out for the season with injury and their best playmaker Turpin being kicked off the team.

Pokes tried to make it interesting…

After giving up another score, the D got a stop when it needed it and gave Corn another shot to march down in game-tying fashion with two minutes left.

But it wasn’t enough. Pokes turned it over on downs and that’s all she wrote.

Final from Fort Worth. #okstate pic.twitter.com/eXQqzIp5O5

This was similar to last year’s OSU basketball team in a lot of ways.

Oklahoma State unbelievably went just 3-5 as a favorite this season, but 3-1 outright as an underdog (1-point Bedlam loss only defeat). Cowboys the most enigmatic team in the country this year.