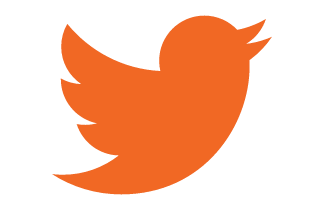 Sorry if yours didn’t make it. They were all happening so fast and I was so confused about what was going on. This is what I was left with on Sunday.

• This is what I looked like watching the punt return live. I mean, technically it’s what I typed but it’s also what I imagine I looked like.

@pistolsguy Pokes a tackle on Bell in 2012 and Gilbert holding on to INT in 2013 from #okstate winning last four against Sooners.

I'll burn every red shirt I own if Mason Rudolph wins us this game. Burning redshirts will be my new favorite hobby.

The #Sooners have won 48 consecutive games (longest active streak) when it has held a halftime lead. #OkState

Not related to Bedlam but this made me laugh. I’m not sure why everyone acts like they didn’t lose to West Virginia.

I’ll let you figure out what this means.

I always felt this way about it.

How does everyone feel about this uniform combination now? pic.twitter.com/87PH6oQkk9

Great note by Dave on the #Bedlam postgame show: The new turf at Owen Field that #OKState won on today was developed at… #OKState.

How much does one player matter? If KU and OU kick away from Tyreek Hill, Cowboys probably finish with 7-game skid. Instead, bowl-eligible.

Whatever you say, Mike.

Gundy: "It's not me versus the press or the outside world. It's me protecting the team."

@pistolsguy did I just witness you live tweet your own stroke?