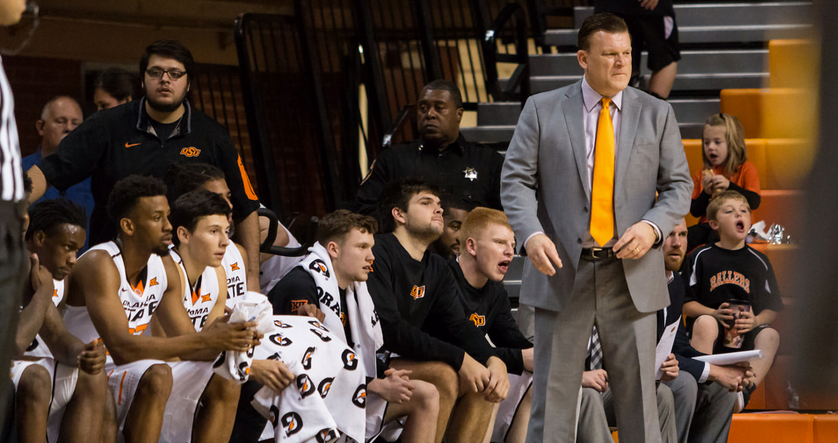 Say goodbye to an empty Gallagher-Iba Arena. In Brad Underwood’s first Big 12 game as head coach, Oklahoma State announced that the game on Friday between OSU and West Virginia is officially sold out.

It's official, Gallagher-Iba Arena is officially sold out for tomorrow's game against West Virginia. Time to get Rowdy, Cowboys!

Given that the game is on a Friday afternoon — in the middle of bowl season! — it’s quite a tremendous accomplishment. Especially with many OSU fans likely spending their Thursday night in San Antonio for the Alamo Bowl.

Oklahoma State marketed the game consistently in the matchup that features Bob Huggins on the other sideline — a mentor and friend of Underwood’s — with the slogan that ‘It’s personal.’

The arena that seats more than 13,000 fans should be a rocking atmosphere as they welcome the Mountaineers to town.