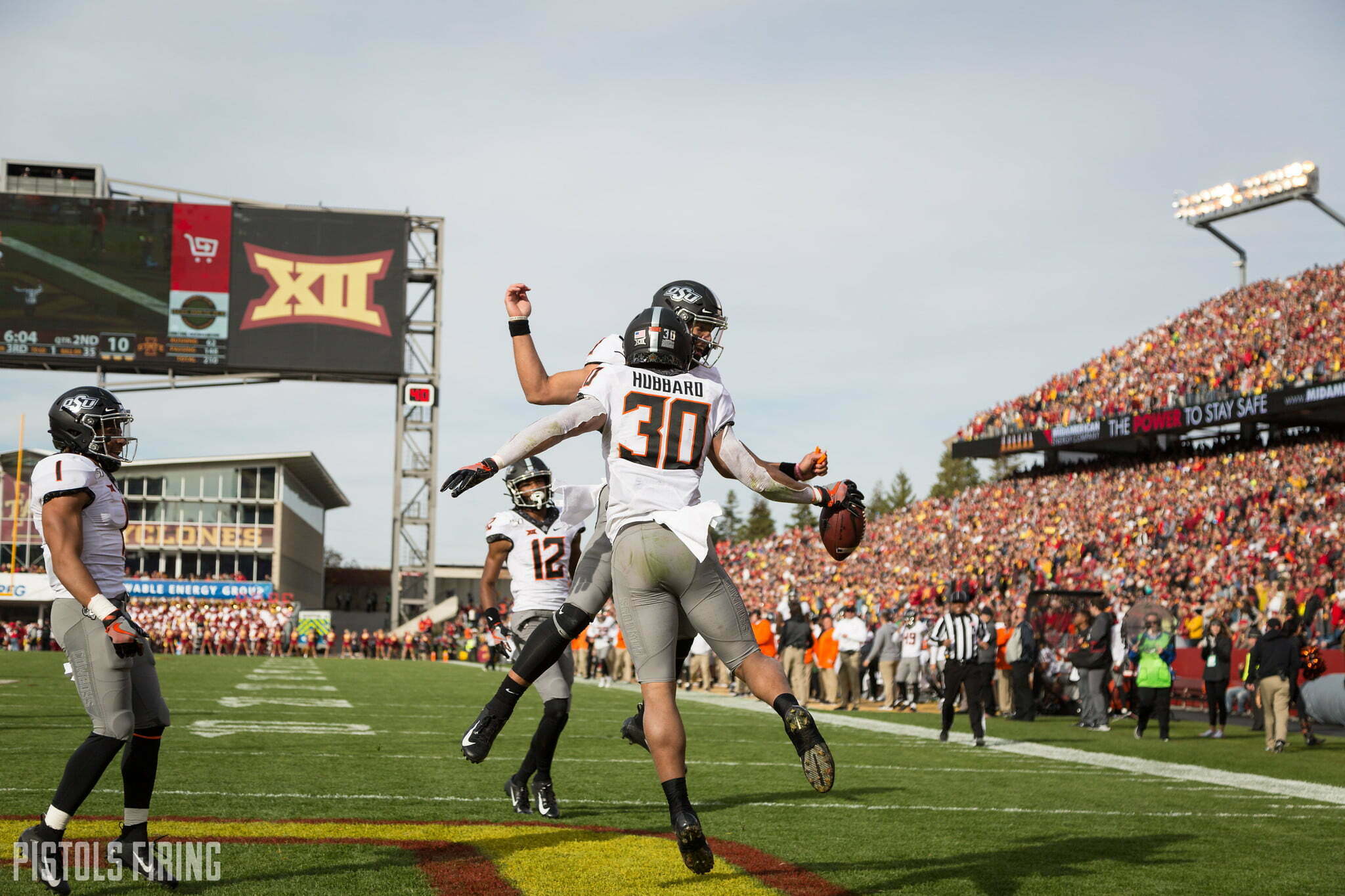 That’s the format Big 12 presidents voted for Monday, according to The Athletic.

Dates have yet to be released, but that leaves OSU hosting either Tulsa or Western Illinois, the two teams remaining on OSU’s nonconference schedule. The Cowboys would then transition into a normal nine-game conference season where they play every other Big 12 school.

The Big 12 is the final Power Five conference to determine its scheduling for the 2020 season. The Pac-12, Big Ten and SEC all chose to go fully conference-only, whereas the ACC will play 11 games, one of which will be a nonconference game.

The ACC is the only conference not playing a 10-game season, which could be interesting if/when a Playoff is scheduled or a national champion is crowned.