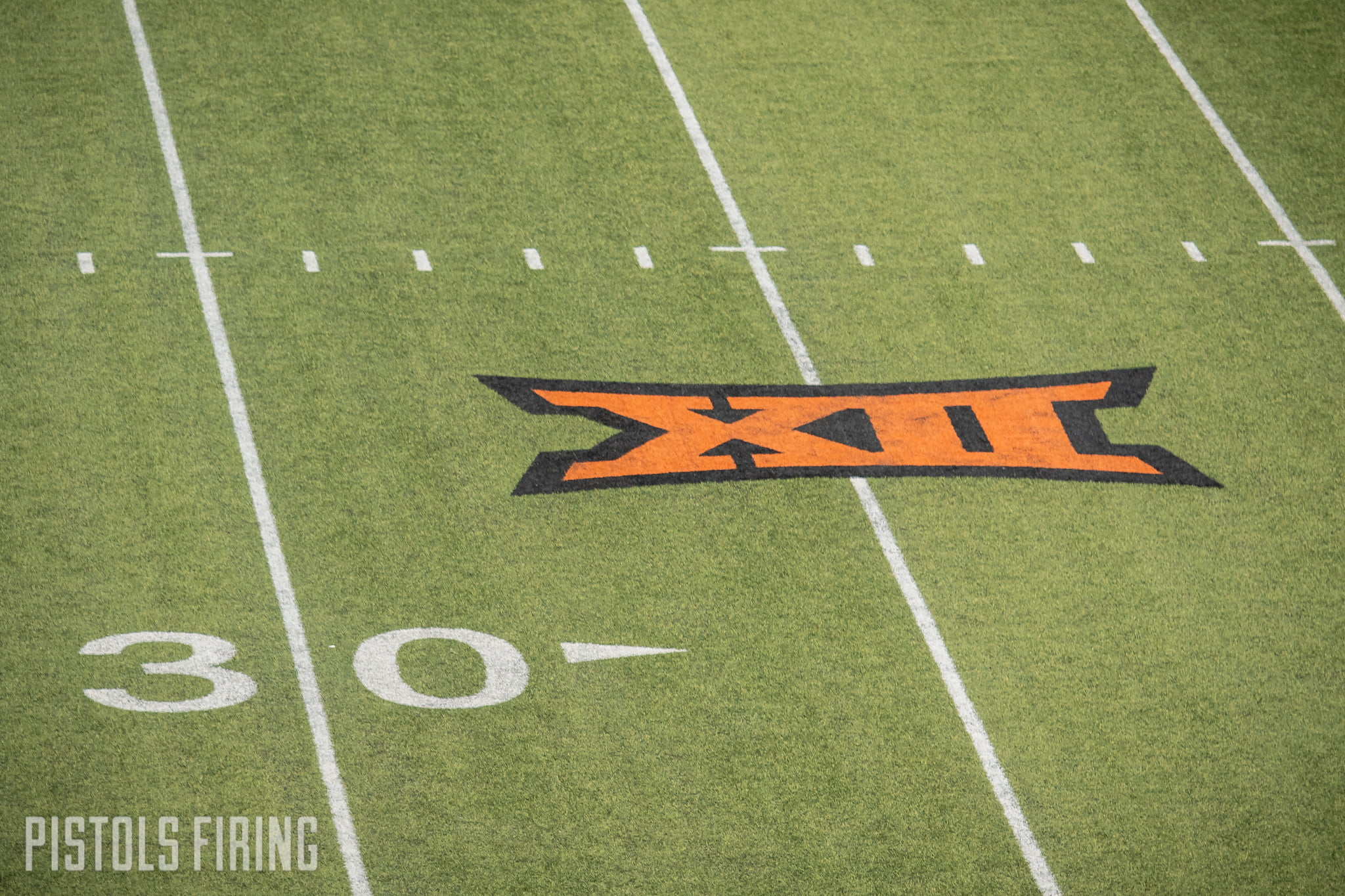 In the wake of USC and UCLA officially defecting from the Pac-12 to the Big Ten, the Big 12 is reportedly jumping at the opportunity to solidify its standing in the college athletics landscape with plans to add multiple members from the league, CBS Sports’ Dennis Dodd reported on Tuesday.

Dodd reports that the Big 12 is in “deep discussions” to add Pac-12 schools and convert them to the Big 12, with four being considered and two more — Oregon and Washington (!!) — potentially in play. A merger may also be on the table, he reports.

Arizona, Arizona State, Colorado and Utah were mentioned specifically as the teams being targeted by the Big 12, sources tell CBS Sports. There is also consideration of adding Oregon and Washington to make the Big 12 an 18-team league, the largest in the FBS.

The Pac-12 on Tuesday released a statement Tuesday tangentially related to realignment, saying it would immediately begin negotiations on its next TV deal — with the assumption being that it is moving forward as currently constructed with 10 members. The implication here could be significant, as the negotiations are earlier than expected and could impact the Big 12’s deal when it is up in a few years.

Adding schools from the Pac-12 geographically would make at least more sense now than it would have, say, a year ago — before it was in line to add BYU to its ranks. Getting Arizona, Arizona State, Colorado and Utah to join incoming Cincinnati, UCF, Houston and BYU could not only forge a viable league with strength, but also one worthy of a strong television deal — one of the main reasons realignment has gone off the rails the last year to begin with.

Standing pat does not seem to be a viable solution for the Big 12 — nor was it last year, with Texas and OU defecting to the SEC — but this round of realignment feels even more significant. In a world where it increasingly appears as if two super leagues will hold the majority of control in college athletics (SEC and Big Ten), the Big 12 getting to 18 members and nabbing a strong contingent from the Pac-12 could help it stay afloat in a shifting landscape.