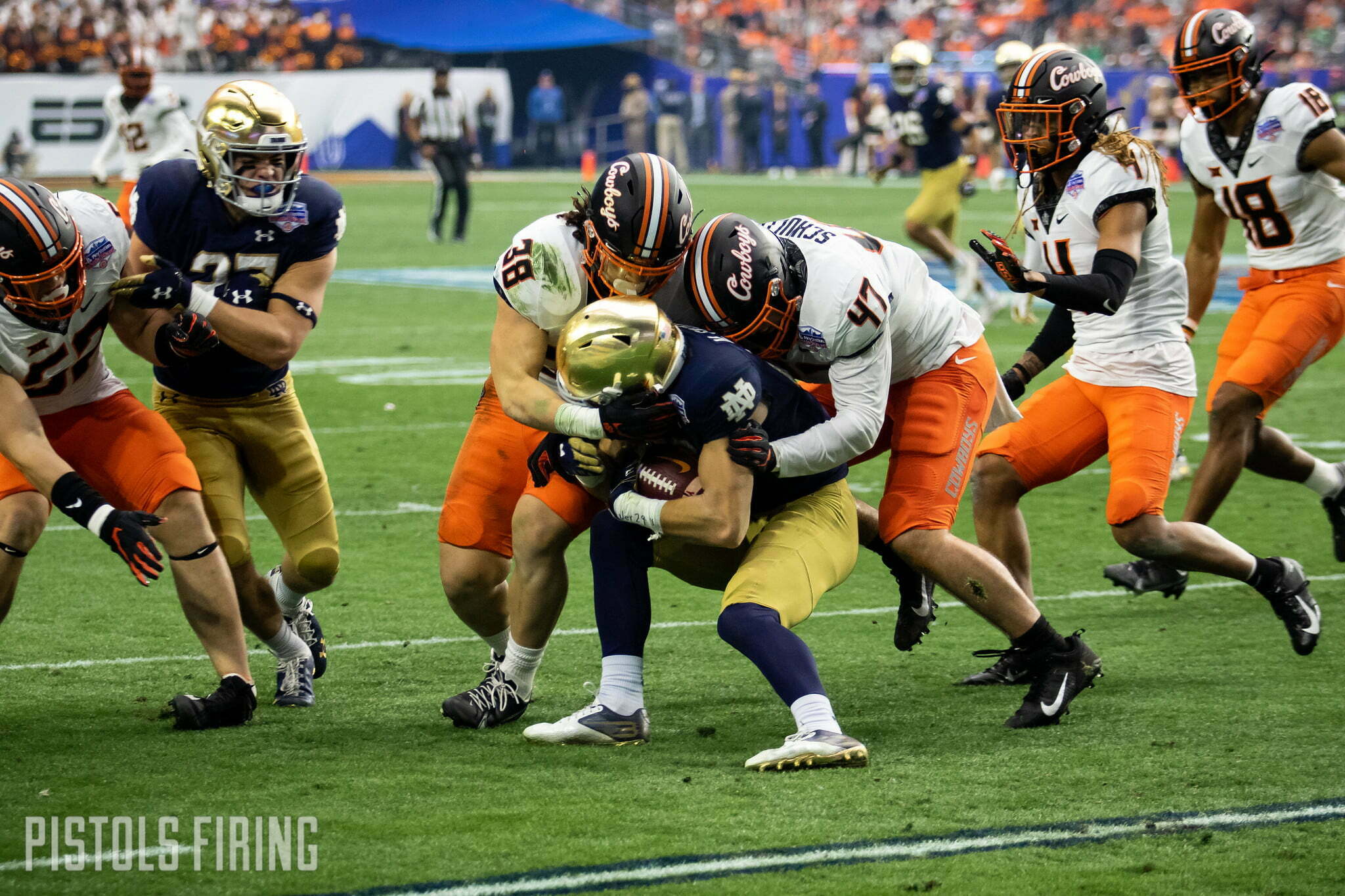 Thanks to Kansas State’s 42-20 thumping of LSU in Tuesday night’s Texas Bowl (not as close as the score would indicate), Big 12 schools finished 5-2 in bowl games, the highest winning percentage among Power 5 leagues.

It’s one of those sports bragging points that gets quote-tweeted by its beneficiaries and ratioed by the rest of us during this time of year. But with the postseason record set, it’s time to see how each conference performed in bowl season.

Here’s a look at bowl records by league ranked by win percentage.

We can go ahead and chalk up the SEC to go 1-1 in the National Championship game, so I accounted for that already. RIP the Pac-12’s mentions. The ACC didn’t fare much better. Its 2-4 finish was just a slight improvement over the league’s 0-6 finish last bowl season.

This continues a strong streak for the Big 12. After going 1-5 at the end of the 2019 season, the league was a perfect 5-0 last year. Here is a look at the Big 12’s bowl outings this season:

The top two teams in the conference, Baylor and OSU, boosted the league’s profile, winning a third of the New Year’s Six bowls. The Sooners took care of the Ducks, and good on the Red Raiders for a dominant win in the Mike Leach Bowl. On the opposite end we have West Virginia, which fell below .500 against Minnesota, and the Cyclones who barely finished with a winning record.

At the bottom I added a column for the Future Big 12, pulling out Oklahoma and the non-bowl team that is leaving with it and adding the four future additions. If those moves had already taken place, the league would still top all the Power conferences.

BYU fell to UAB 31-28 in the Independence Bowl, but the rest of the future Big 12ers represented. UCF took down Florida 29-17 in the Gasparilla Bowl, and No. 20 Houston topped Auburn in the Birmingham Bowl. Cincinnati obviously came up short, but the Bearcats made the College Football Playoff, losing the Cotton Bowl 27-6 to No. 1 Alabama. It wasn’t much of a game, but the Final Four brings with it its own bragging rights.

Do these records account for any more than bragging rights? Probably not. They are at once a fun thing to point to and an easy thing to explain away. This team didn’t care. These players opted out. Outside of the playoff, bowls don’t really matter anyway. Then you fold in the new world of COVID cancelations being the norm.

All of that aside, bowl games do count for something, and they do count to the players playing in them. It’s the biggest data pool for cross-conference competition. It’s the nonconference matchup that schools don’t get to schedule, and because of that, it’s still interesting if not informative.