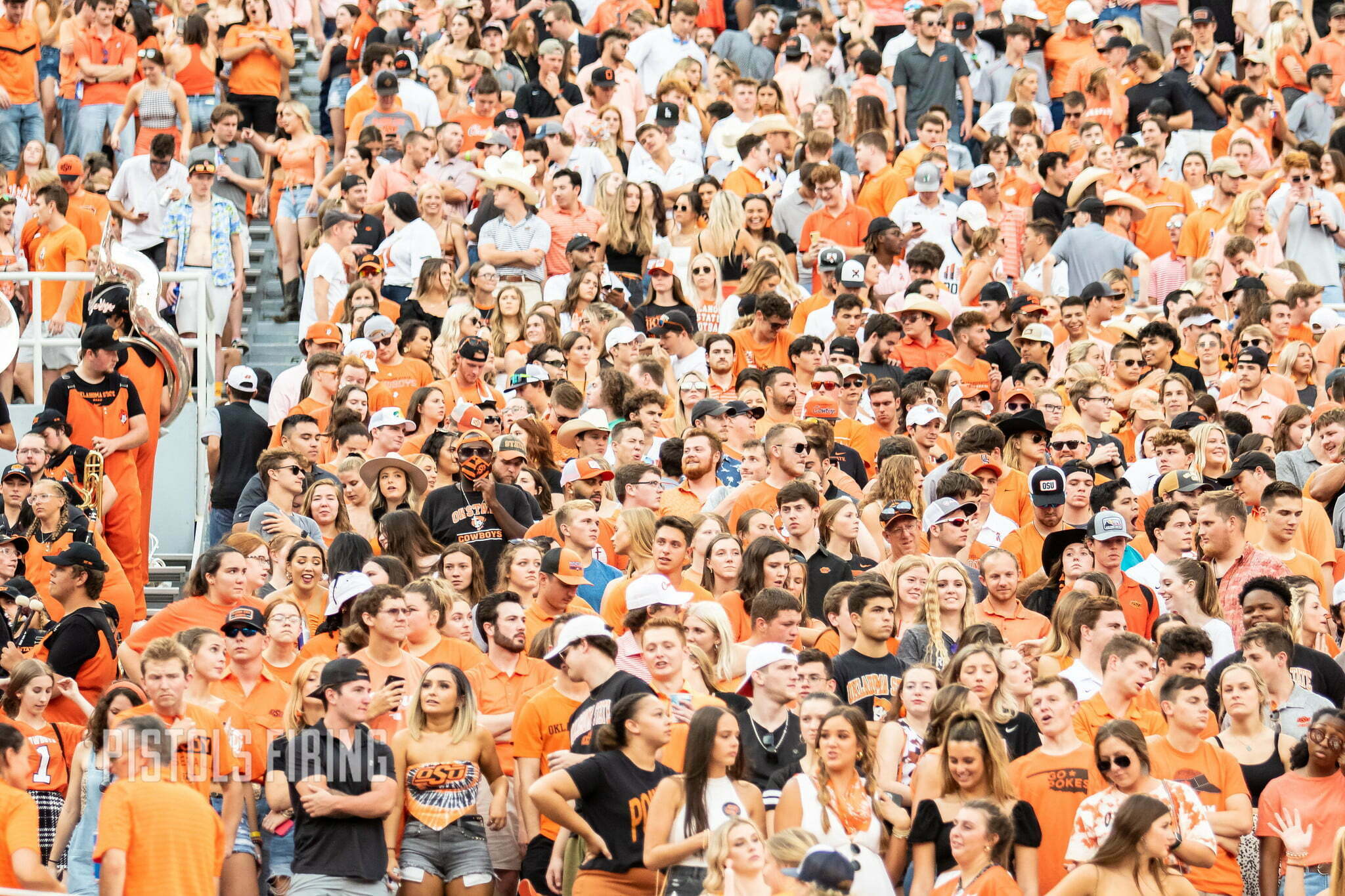 As if the Big Ten imminently adding USC and UCLA to its ranks wasn’t, well, B1G enough, the league is apparently considering further poaching measures that would potentially decimate the Pac-12 even further.

A report this week from the Action Network’s Brett McMurphy (and confirmed by CBS Sports’ Dennis Dodd) indicates the Big Ten is also pondering the idea of adding Oregon, Washington, Stanford and Cal from the Pac-12, as well. Miami and Florida State, two ACC schools, are also reportedly being considered, as is Notre Dame — the most powerful independent program in college athletics.

Big Ten commissioner Kevin Warren deflected earlier this week when asked about potential expansion and specifically about Oregon, Washington, Stanford and Cal, saying that the current 14 members are his priority. But in the same press conference, he talked about the potential of adding value and fit in a hypothetical that — given its recent actions — is really not so hypothetical at all.

“A fit has to be there academically, has to be there athletically,” he said. “All those things are really important. There are a handful of schools that potentially could add value to us, but I’m so focused right now that we welcome USC and UCLA to our conference in 2024 with open arms.”

Further expansion for the Big Ten could set itself on course to be a true contender in the superconference race with the SEC. It already has mega powers like Ohio State and Michigan and will add UCLA and USC to its ranks in 2024 to help capture the west coast markets.

It could also send shockwaves that reverberate on down through college athletics, too. Should the Big Ten add more schools from the Pac-12, it would almost certainly be a death knell for the west coast league — and a potential boon for leagues looking to poach its remaining members.

The Big 12 reportedly walked away from any talks of merging with the Pac-12 last week after talks of a potential merger began to whisper throughout college football circles. That came after the Pac-12 announced it was beginning negotiations for its next media rights deal, signaling it thought it had some strength in the market. Further decimation of the Pac-12 could bring the two leagues back to the table, though, and should it be weakened, it may provide incentive for it to submit to a full-scale merger — as it reportedly wanted — as opposed to a scheduling alliance or pooling rights.