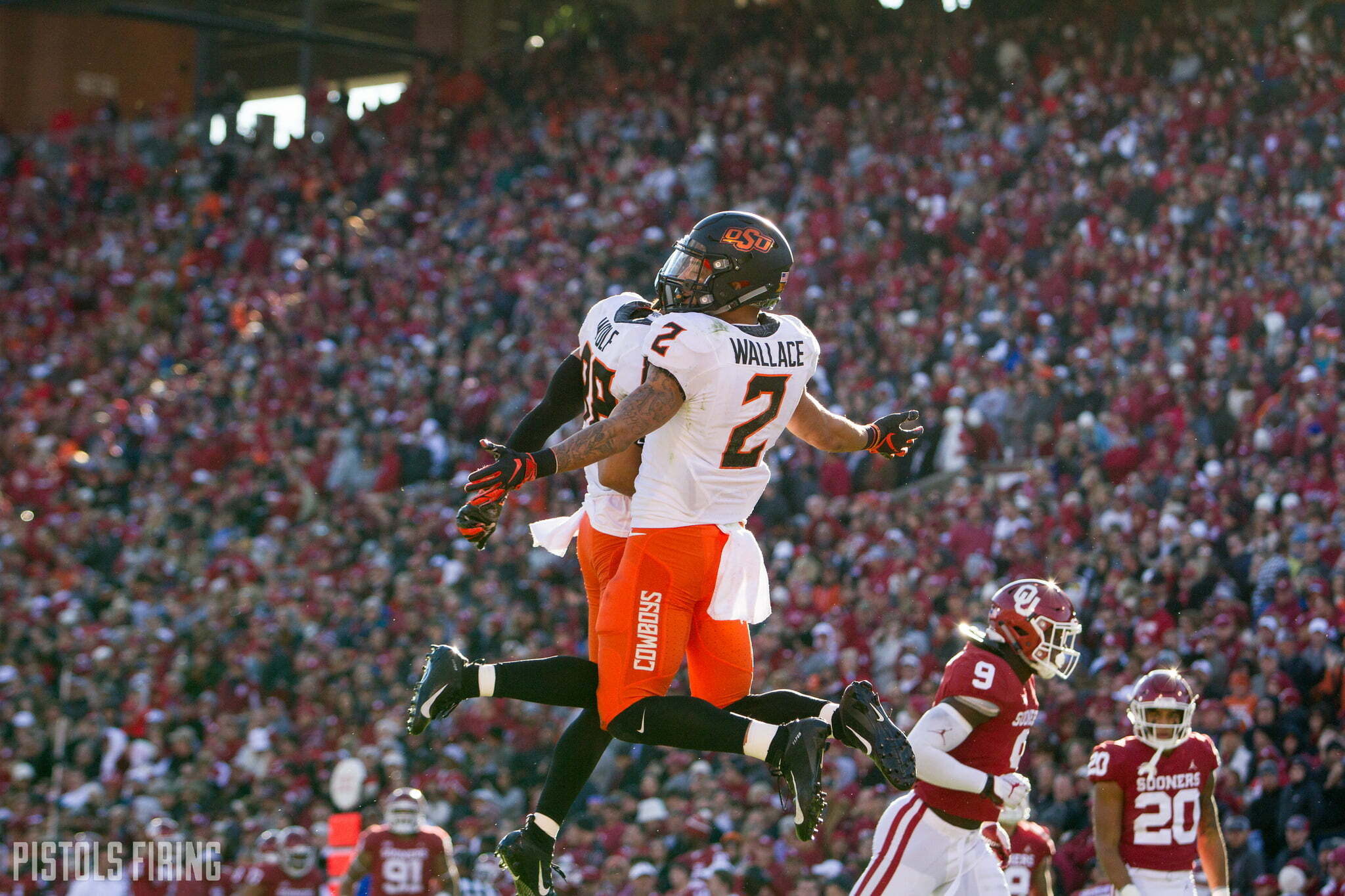 Final Biletnikoff votes were due Sunday, meaning someone somewhere knows who won.

The rest of us will have to wait for Thursday when the award is handed out on ESPN as part of the easy-to-say “Home Depot College Football Awards presented by Gildan.” Alabama’s Jerry Jeudy will start with a lead after receiving 50.76 percent of the fan vote to Tylan Wallace’s 44.11 percent and Andy Isabella’s 5.13 percent. Here is a preview for the 25th Biletnikoff award presentation.

Wallace, Isabella and Jeudy have all had great receiving seasons, and have all done so in different ways.

Isabella finished with the most receiving yards in the country. He also has more catches and more touchdowns than the other two finalists, but his lesser-known Minutemen finished 4-8.

Jeudy has the fewest receptions and yards of the finalists, but he is efficient with the balls throw his way. About 20 percent of Jeudy’s catches have been touchdowns, the highest percentage of any finalist. Alabama is (and has been all season) the top-ranked team in the country.

Wallace is in the middle of the two in a lot of ways. He is second among finalists in yards, receptions, yards per game and yards per catch. His team is also somewhere between UMass and Alabama at 6-6. A lot of Wallace’s best games have come on national TV against tough opponents, so it will be interesting to see if that played a role for the voters.

Here are how the trio’s general stats compare with one another:

How It Has Gone Previously

Something the voters have seemingly been high on is winners. Biletnikoff winners’ teams have had at least 10 wins since 2013, when Brandin Cooks’ Oregon State Beavers finished 7-6.

If Isabella were to win, he would be the first player from a team that isn’t currently in a Power Five conference or Notre Dame since Louisiana Tech’s Troy Edwards won in 1998.