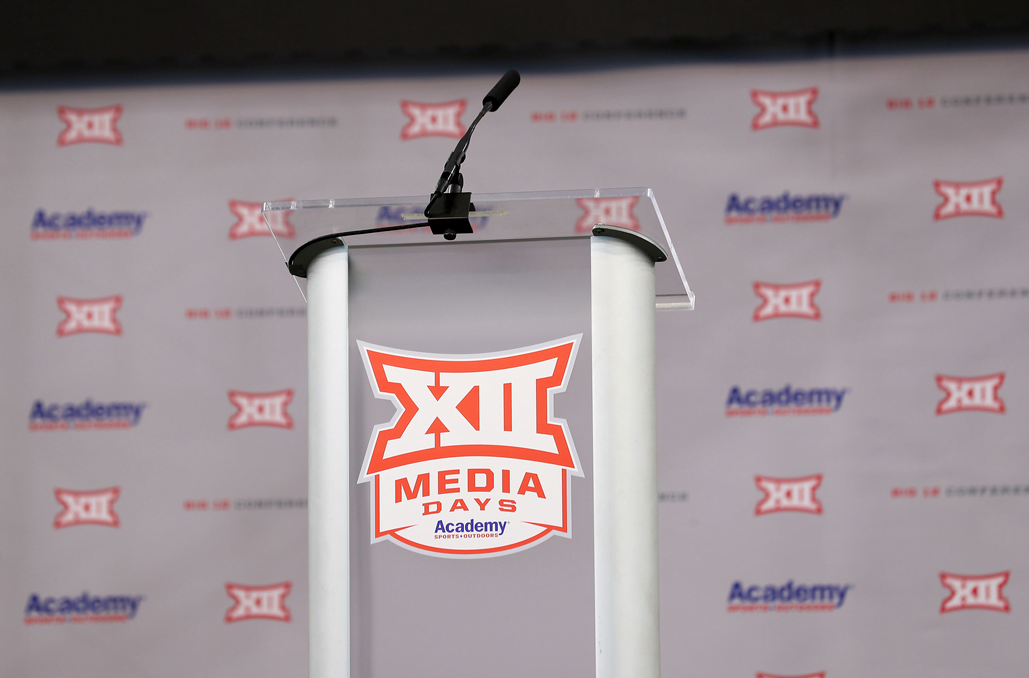 In a scathing rebuke of the conference’s TV partner, Big 12 commissioner Bob Bowlsby on Wednesday alleges ESPN of conspiring with the SEC and American Athletic Conference to inflict harm on the Big 12.

Bowlsby told Dennis Dodd of CBS Sports that ESPN engaged the AAC to pursue “3-5” members from the Big 12 and to help OU and Texas find solace in the SEC, and that ESPN’s actions were “torturous interference.” The league sent a cease and desist letter to ESPN that was obtained by Sports Illustrated, though details there were less specific.

“It has come to my attention that ESPN, the current business partner of the Big 12, has taken certain actions that are intended to not only harm the Big 12 but to result in financial benefits for ESPN,” Bowlsby wrote in the letter. “Setting aside ESPN’s potential involvement in the recent announcement by the University of Texas and the University of Oklahoma that they intend to leave the Big 12 in 2025, I am aware that ESPN has also actively been engaged in discussions with at least one other conference regarding that conference including additional members of the Big 12 to leave the Big 12.”

Bowlsby also told Dodd that he’s “absolutely certain” that ESPN employees discussed — and provided incentives — for at least one league (presumably the American Athletic Conference based on this information) to raid 3-5 members from the Big 12.

“In doing so, they are prepared to reward them with future television proceeds,” said Bowlsby.

“We’re just not going to sit still and let somebody who is supposed to be our partner collaborate and disrupt our business. I know with certainty they are doing it relative to one conference. I suspect they have done the same thing in moving Texas and Oklahoma to the SEC.”

Bowlsby’s outrage — along with the cease and desist letter — suggest there may be a noisy kicking and screaming from the Big 12 with its back against the wall, and that a legal fight over contracts may well ensue. OU and Texas are locked in through 2025 on their end of the TV contract with the Big 12 and have expressed publicly they don’t intend to leave the league until then, but — let’s face it — not even the Big 12 is dumb enough to buy that.

“If the conference goes away as an entity, Oklahoma and Texas could be relieved from their exit obligations,” Bowlsby told Dodd. “Those obligations at this time would include the payment of $70M-$80M — two years full revenue — per school and leaving their media rights with the Big 12.”