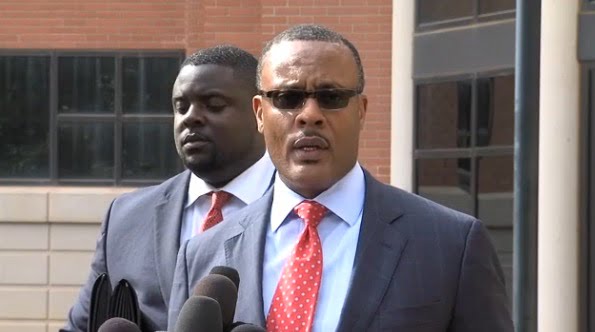 We still won’t get answers to “why” for a long time, but we now know “how much?” As in how much is Adacia Chambers’ bail set at? That would be $1 million, according to Stillwater Newspress.

District attorney Laura Austin-Thomas called for the bail at $1 million, citing that she believes Chambers to be a direct threat to the community and that Chambers has no direct attachment with Stillwater. According to boyfriend Jesse Gaylord, Chambers has only lived in Stillwater since February. She is originally from Oologah.

That same boyfriend also told reporters that he and Chambers hadn’t done drugs (which makes the DUI thing a little suspicious still).

“Adacia is a kind, loving, caring person and she wouldn’t have done this purposefully, I just don’t believe that in my heart,” her father told the Stillwater Newspress.

Then her attorney talked.

“She seems to lack in her ability to understand what we’re doing right now,” Tony Coleman said. “I mentioned to her yet again that there were people that actually died in this incident and her face was unmoved, unchanged, no sign of emotion.

“There was a very blank, almost lifeless look in her face,” he said. “I asked her if she remembered speaking with me Saturday, and she did, but needed me to remind her what we spoke about. I then asked if she remembered when she was transferred to the county jail (from the city jail) and she said ‘I’m at the county?’.”

He also noted that she had done time in a mental health facility at some point in the recent past.