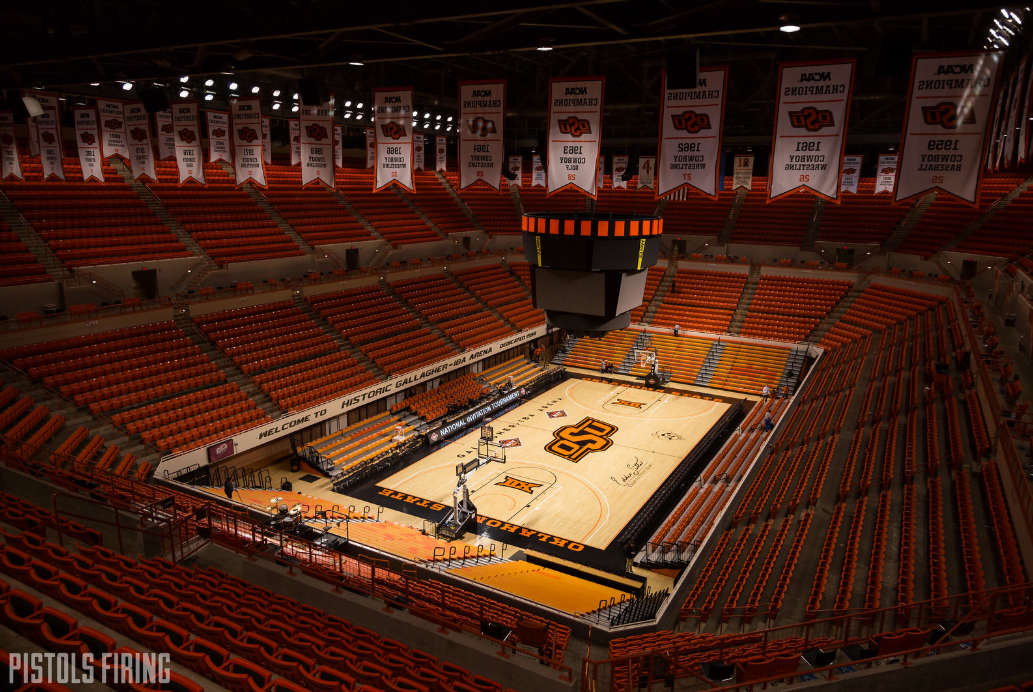 My dad called me on Tuesday night. Usually when he calls, he wants to ask me why his cable package doesn’t include ESPN+, or how to close out of his iPhone apps, or more likely, tell me how he played in pick-up basketball over lunch with his work buddies. Sometimes it’s to gripe about how he got pestered and picked on defensively, or to complain about the accountant down the hall who wouldn’t pass him the ball in the corner. I mean, seriously, he was wide open.

Often times, these conversations are totally unpredictable, as you can imagine. Typical father-son conversations, sure, but they’re like a Daxx Garman deep ball — I have no idea where it’s going to go.

Tuesday as his name popped up on my screen, though, I knew exactly what he wanted to talk about. And so I answered. Here’s how I remember the conversation going.

That’s all I remember. I might have blacked out. Between 6 p.m. and 8 p.m., all I remember is watching Kansas and Duke on the TV in my office. Or was it I Love Lucy? I really couldn’t tell you.

What I can tell you is that Cade Cunningham’s commitment means a whole heck of a lot to folks around here. To Oklahoma State alums like my dad who grew up watching OSU, going to old Gallagher before the expansion. To Oklahoma State’s coaching staff, as they look to turn back the clock to the good ol’ days when there wasn’t an empty seat in Gallagher. Heck, to the media too, who have now gone from covering an NIT team to a (probable) NCAA Tournament team and a (probable) future No. 1 pick. To us, as a website! This is going to be a Cade Cunningham blog for the next 18 months, and I’m here for every second of it.

That I should quit basketball and pick up golf.

(He totally should have told me that.)

Cunningham’s commitment has me feeling nostalgic, and heck, I surely can’t be alone in that. With the posting of a minute-long Instagram commitment video Tuesday evening, he’s given a program a new ceiling. Oklahoma State’s program has hope. It has promise. For the first time in awhile, there’s palpable buzz about town about Oklahoma State basketball and not Oklahoma State football. It feels weird. For a lot of people, it probably feels like the 90s. Or if you’ve been an OSU fan longer than that, it probably feels like any era of Oklahoma State athletics. It’s always been a basketball school until a man with a mullet and a billionaire booster turned the football program from laughingstock to legitimacy.

And now there’s a chance it all tilts a little bit back to the way things have always been. Or to the way it always could have been, if football was ever good enough. Oklahoma State’s back to being a basketball school — while also, undeniably, still being a football school. We may be entering a new era in which the football program is at one of its highest points, and the basketball could be close to that, too.

I’m really happy about it. I’m glad my dad called me Tuesday. I’m glad we can share those moments still, bonding over basketball. I cackled when he called me 18 hours later to tell me he bought season tickets. Despite his best efforts, he’s buying into the hope of Oklahoma State basketball becoming relevant again. And when Oklahoma State basketball is in a groove — like really in a groove — there’s nothing better.

Now recruits are buying in to that notion. Results, I expect, are soon to follow. There’s been some real good times in the past, but it looks like the best of them are ahead.