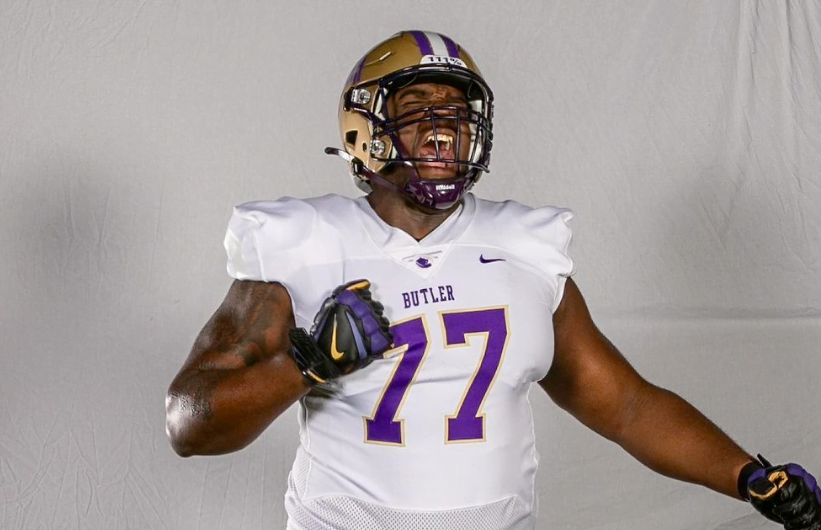 Every year, Oklahoma State signs 20-25 recruits to its football program, and every year after watching their tape, monitoring their trajectory as high-schoolers and seeing how they’re slotted in the rankings, I grow more fond of some than others.

It’s not that I dislike recruits, but some pop more than others. They’re my guys. So with the early signing period starting Wednesday, I figured now is as good a time as any to put it on the table and claim my guys, rankings be damned. Some are highly touted. Some are not.

OK, so this might actually be everyone’s guy. Aden Kelley is the man. He’s a star recruit (the highest-ranked player in the class), he farms, he’s from a small town and he’s strong as an ox. He truly is exactly the type of player you’d get if Mike Gundy was given the power to create a recruit in a lab. I am more excited about Kelley’s prospects at OSU than I was about Darrion Daniels, which should tell you how pumped I am. Future star.

Grabbing a commitment from Ty Williams out of Muskogee, Oklahoma, and keeping him (somehow) below the national radar is kinda like going to your local car dealer and getting a Lamborghini for the same price as a Toyota Camry. It makes zero sense — but don’t cause a fuss because someone might recognize what just happened. Williams is a ball-hawking athlete who played quarterback and safety in high school; he recorded nine (!!) interceptions as a junior and flat out flies around the football. The fact that he’s a four-sport athlete in football, basketball, track and wrestling only bolsters his athletic standings as one of the most talented in this class. He’s flying below the radar because he missed most of 2020 with injury, but I’m buying the talent and long-term future of this in-state star. You should, too.

Cam Smith isn’t a can’t-miss talent on paper — he’s rated as a mid-tier three-star recruit — but I love his athletic profile. A two-sport athlete in football and track, Smith also played both ways in high school at receiver and corner. He has a nice 6-foot-1 frame, and I think his ball skills should allow him to seamlessly transition to defensive back at OSU.

Oliver is a four-star prospect at 247Sports who in the spring picked OSU over a number of high-major offers, among them Georgia, Missouri and Kentucky. He fits the Trace Ford archetype as a player who can play the LEO position, and his ability to get after the quarterback is freakishly rare. Athletically he’s just different. His size, skill and mobility should give OSU some serious flexibility to rush him off the edge, drop him into coverage or have him play in the middle of the defense.

There’s probably no player in this class that I feel more comfortable with in projecting immediate playing time that I do for Etienne, presuming he stays healthy. Etienne is a junior college import from Butler C.C. who should step in and bolster the offensive line right away. With his 6-foot-8, 310-pound frame, I can see him playing at tackle or even at guard.