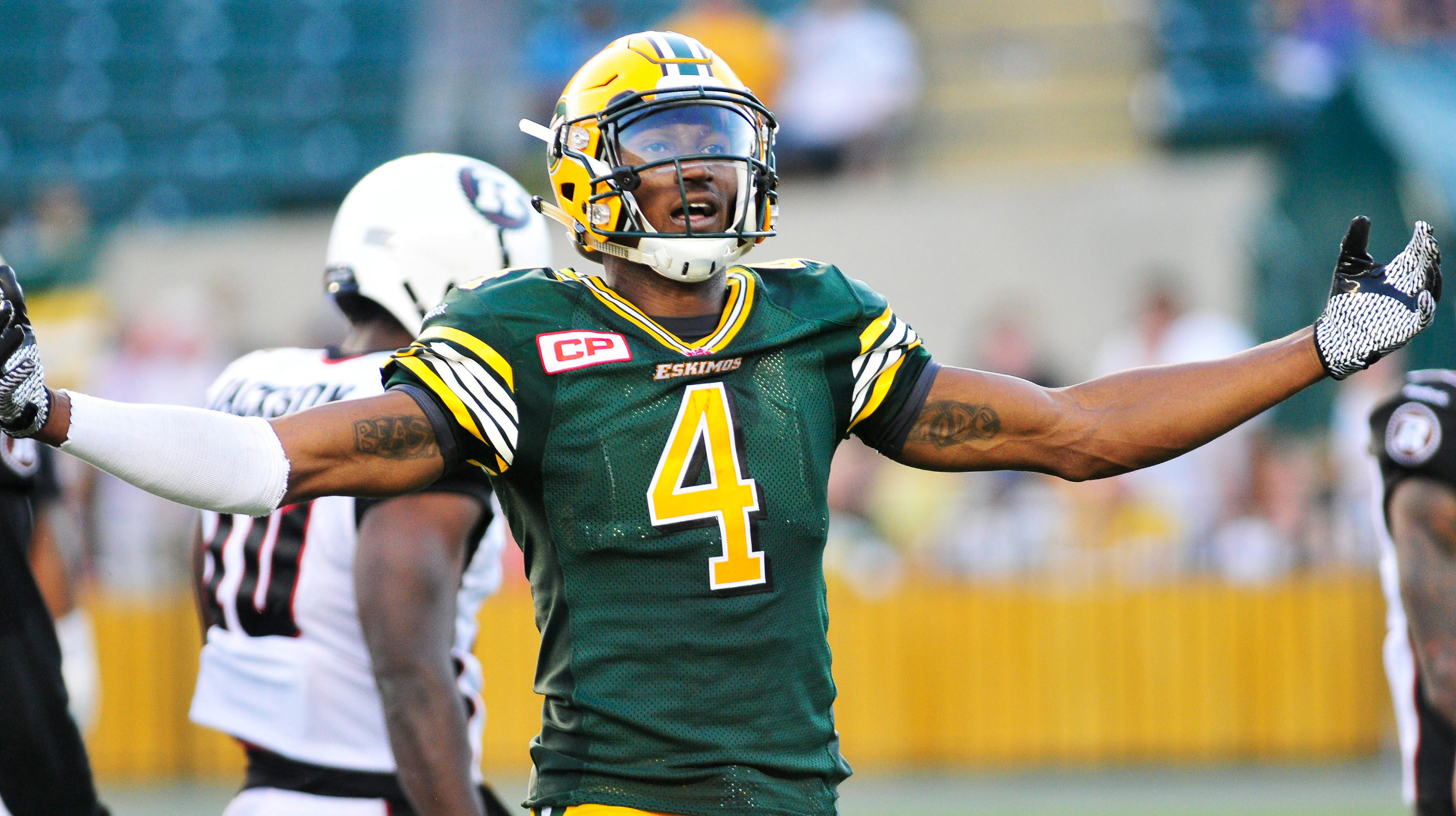 On Wednesday, he surprised another Canadian that Oklahoma State fans might have some interest in, running back Chuba Hubbard of Alberta, Canada. Bowman, who is eighth all-time in receiving yards at OSU, was in on an interview Hubbard was on even thought he high school senior didn’t know it.

Bowman surprised Hubbard and had some advice for him. “Grow as a young man,” said Bowman. “But understand the opportunity that’s in front of you. Go home early! Get that education.”

“You’re going to one of the best universities in America, man.”