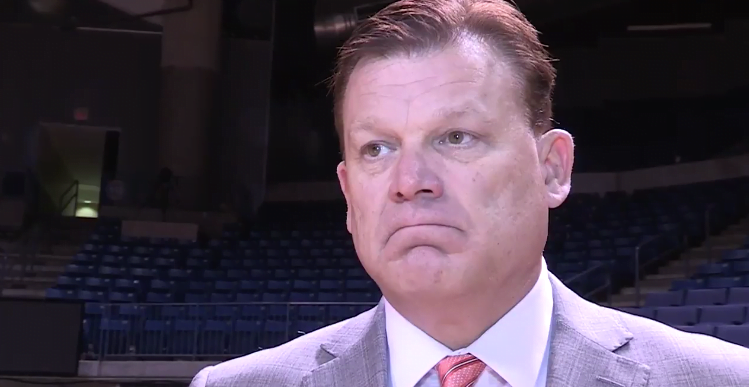 Oklahoma State came in hobbled with their road game against Tulsa on Saturday, and snuck away with a big win behind strong performances from their freshmen.

The Cowboys leading scorer, Jawun Evans, was ruled out with a reported shoulder injury, and sharpshooter Phil Forte was hobbled with what was labeled as a butt bruise suffered in practice. And Tavarius Shine was also out.

As a result, a lot of fresh faces got meaningful playing time. And they took advantage of it.

“I use the word swagger,” Underwood said after the game. “They have it. They are fun. They energize me. They’re going to energize our fan base for a long time. That group puts in so much work. So much time.”

That time paid off. Here is how the freshmen received minutes against TU:

They were responsible for 65 percent of the teams’s 71 point effort. And given their reliance on Jawun Evans this season, perhaps no bigger performance came from that of true frosh Brandon Averette, who set a career-high 17 points in 37 minutes of action.

The most telling part of the game was when they were being played. They played an integral role down the stretch when Tulsa was making a run to chip at the lead. With the game on the line, Lindy Waters III stepped up with the biggest shot of the game to put it on ice.

Here is what Underwood said after the game about his excitement about his freshmen core.

The Cowboy freshmen made big play after big play down the stretch, and @OSUCoachBrad was pretty impressed. Listen to what he had to say. pic.twitter.com/XzOiCOJfHR