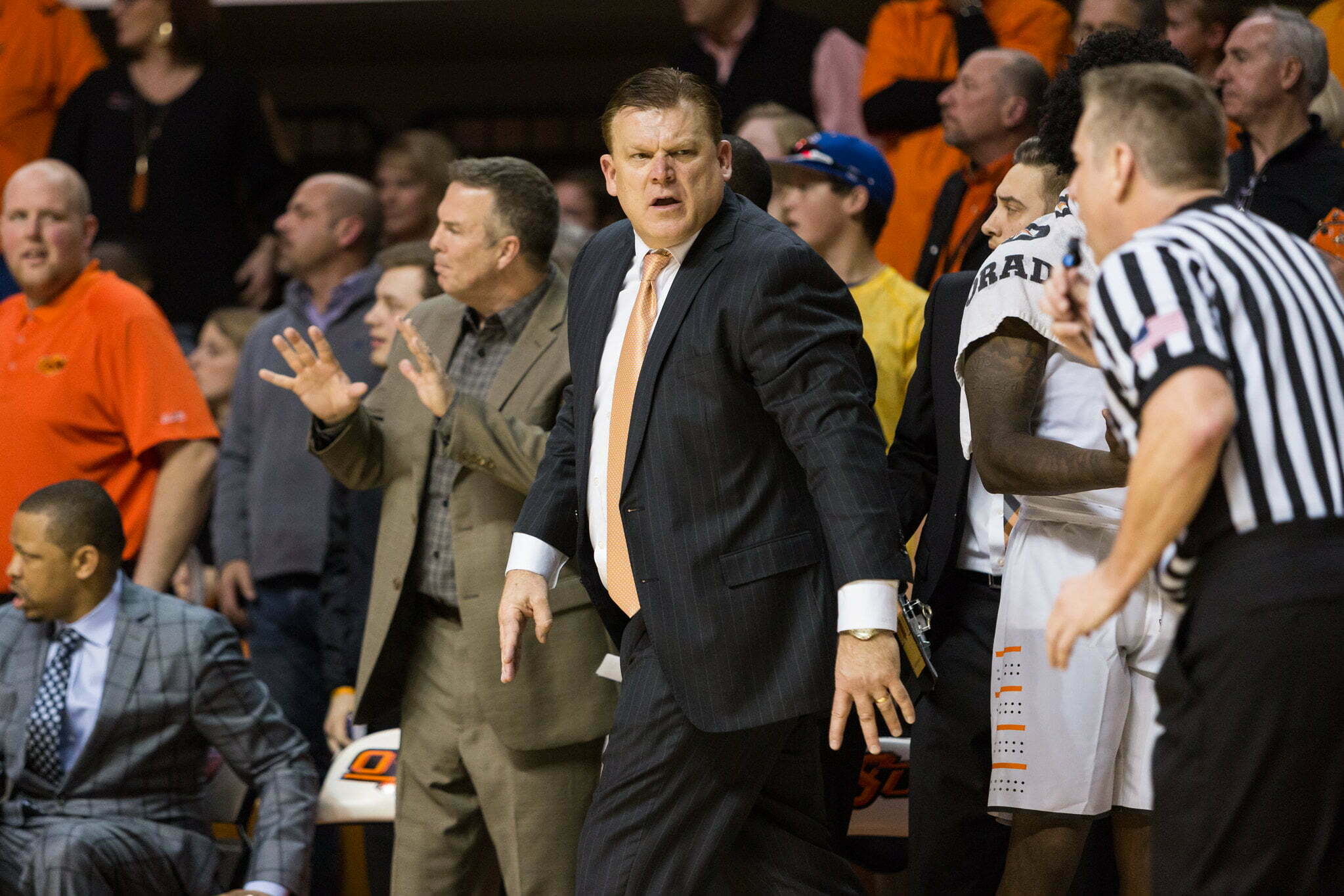 This week we got our formal introduction to the quotable Cade Cunningham. His remote media availability provided us with plenty of great info and insight into the new face of OSU basketball — and will no doubt be a content well we continue to return to during this extended summer sports drought.

But I wanted to share this quick story from Cade about his initial introduction to Mike Boynton when Boynton was still an assistant at Oklahoma State under Brad Underwood.

Cade was asked about the beginning of his relationship with Boynton, who would be the first coach to recruit him.

“It started in my freshman year in a practice before any games,” said Cunningham. “I hadn’t played any high school games yet. We were in our preseason workouts which was really just conditioning and stuff but we played a little bit of pickup ball and, I had a teammate Kyler Edwards. He’s at Texas Tech right now, and he was the one that was getting all the recruitment so I didn’t come in thinking to even be recruited. I figured I was just a freshman.

“He [Boynton] came in, and he watched me a couple times then he walked up to me and just offered me. He said, ‘I want to extend you a scholarship to Oklahoma State University.’ And I was like ‘What?’

“He told me later on that Brad Underwood didn’t even know that he was offering me. Now, looking back, when I talked to Coach Underwood afterwards, Coach Underwood was even like, ‘Well I guess Coach Boynton really likes you. I guess we’re going to recruit you.’ It’s just a crazy story, but Coach Boynton believed in me so much early on and I’m super thankful for that.”

That’s a lesson in following your instincts. Mike Boynton made probably the single greatest decision of his head coaching career — which some would have considered a risk — and altered the course of Oklahoma State hoops history, before he even knew it was a possibility he’d become its head coach.