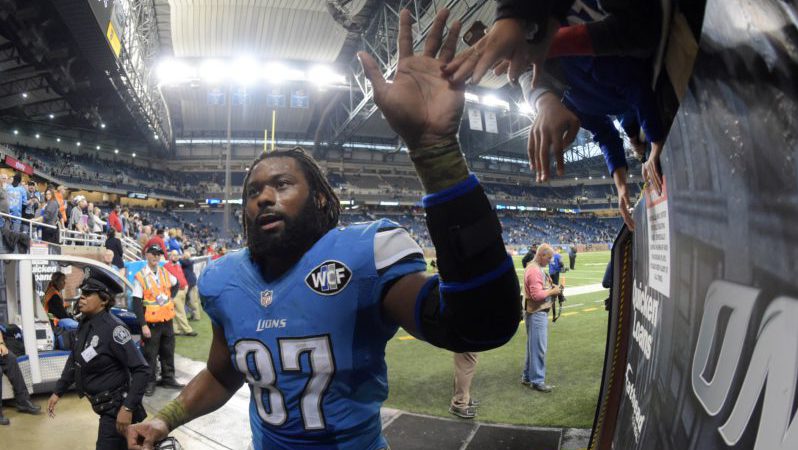 As reported by the Detroit Free Press, the Lions have cleared out Brandon Pettigrew’s locker and are expected to release the eighth-year NFL veteran and former Oklahoma State tight end.

The @Lions are moving on from veteran TE Brandon Pettigrew, who suffered a torn ACL last December. #NFL https://t.co/ihsRcCjunn pic.twitter.com/PCDpto0F6Z

Pettigrew did not appear in a game for Detroit this year and started the season on the physically-unable-to-perform list as he rehabilitated from a torn ACL that he suffered last December.

This plan appears to have been in the works for several years. In 2014, Detroit drafted tight end Eric Ebron in the first round of the NFL draft. So it seems from that moment he was perhaps on his way out the door.

The former All-Big 12 tight end was selected by Detroit in the first round of the 2009 NFL Draft and was a major part of the Lions’ offense for several years. He had his career season in 2011 hauling a Detroit Lion tight-end record 83 receptions for 777 yards and added five touchdowns.