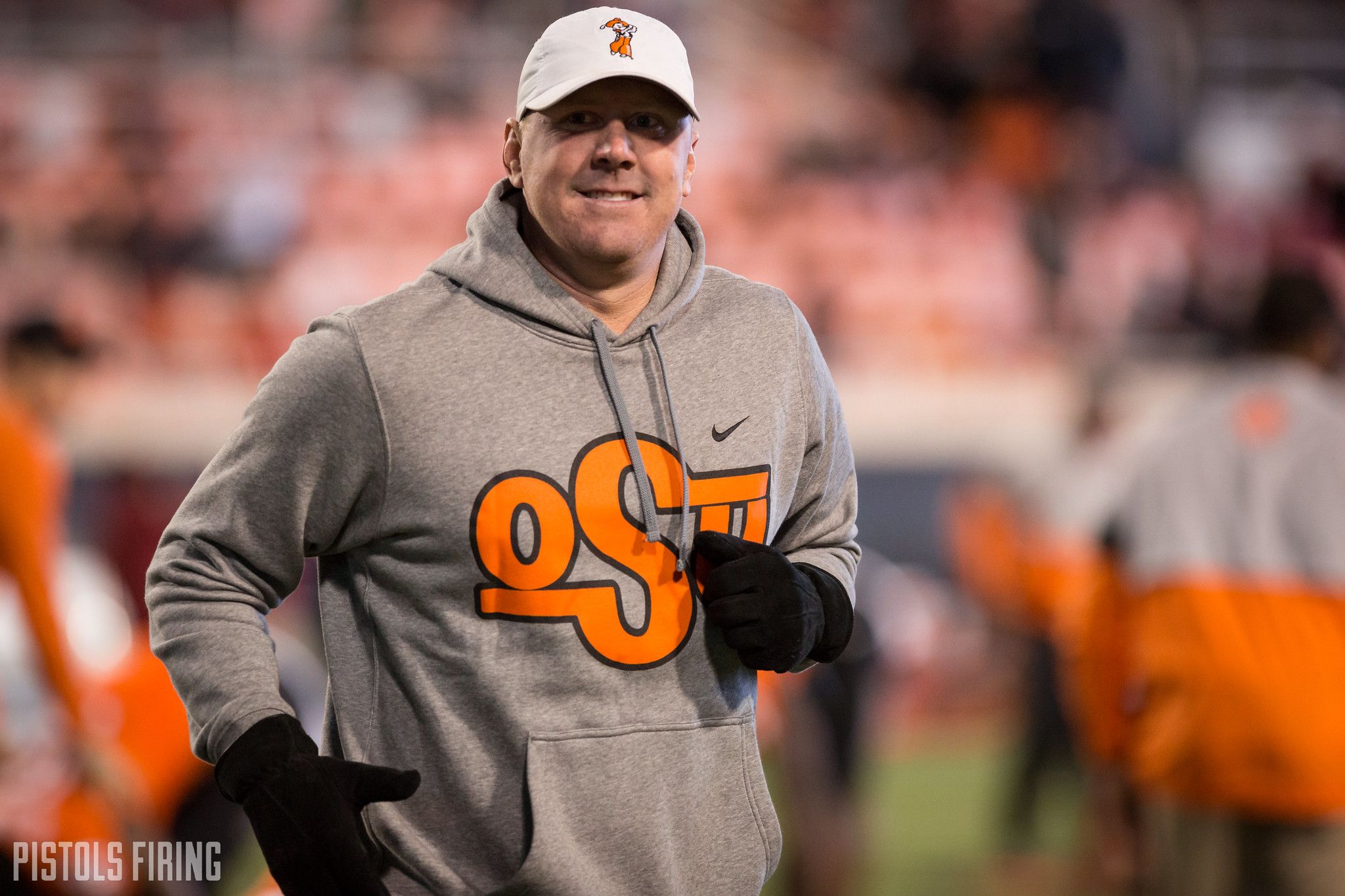 Brandon Weeden is an Oklahoma kid born and raised. He’s seen the perspective of the Big 12 as a fan, as a player and now as an alum. And he’s got some takes on what’s been happening of late in conference realignment.

Weeden did an interview with Dylan Buckingham of KFOR (Buckingham was kind enough to post part of it on Twitter), and Weeden had a few things to say — first about Bedlam and then about what conference he’d like OSU to join.

On Bedlam: “Being an Oklahoma kid, growing up around that rivalry, I’d kinda hate to see it go. Unfortunately, I just don’t see it lasting just with the way that things are going to have to transpire.”

On Oklahoma leaving for the SEC: “College football is a business, and it’s a big money business. Honestly, I think Oklahoma is doing what they’ve gotta do along with Texas. Playing in the Big 12, growing up around the Big 12, it’s going to be kinda decimated. It’s going to be a lot of new faces … if they can even withstand it.”

On where he wants OSU to land: “Without doing a whole lot of research, to me, the Big Ten probably has the most to offer. They’ve got good traditional football up there … but then you go down the list of other sports … to me that makes the most sense.”

Well-said on all fronts. You can sense his disappointment about what this means for the Big 12, by the way. He knows OU did what it thought best. He’s optimistic about OSU’s prospects. But he’s realistic about the league he once dominated and its sinking standing in the hierarchy of the sport. Legitimate bummer.

He shares a similar view of Kirk Herbstreit, though the ESPN personality shared a much more blunt assessment of the landscape.

“Right now, I think it’s about money and keeping up with the Joneses and right now, Texas and OU, they’re looking over in the horizon to the east and they’re seeing that SEC and all that money, and they’re saying we can’t be left behind,” said Herbstreit. “… and what this will do as far as the future, you know, if you and I are sitting here three years from now or five years from now, talking about college athletics, I have literally no idea where we are headed.”