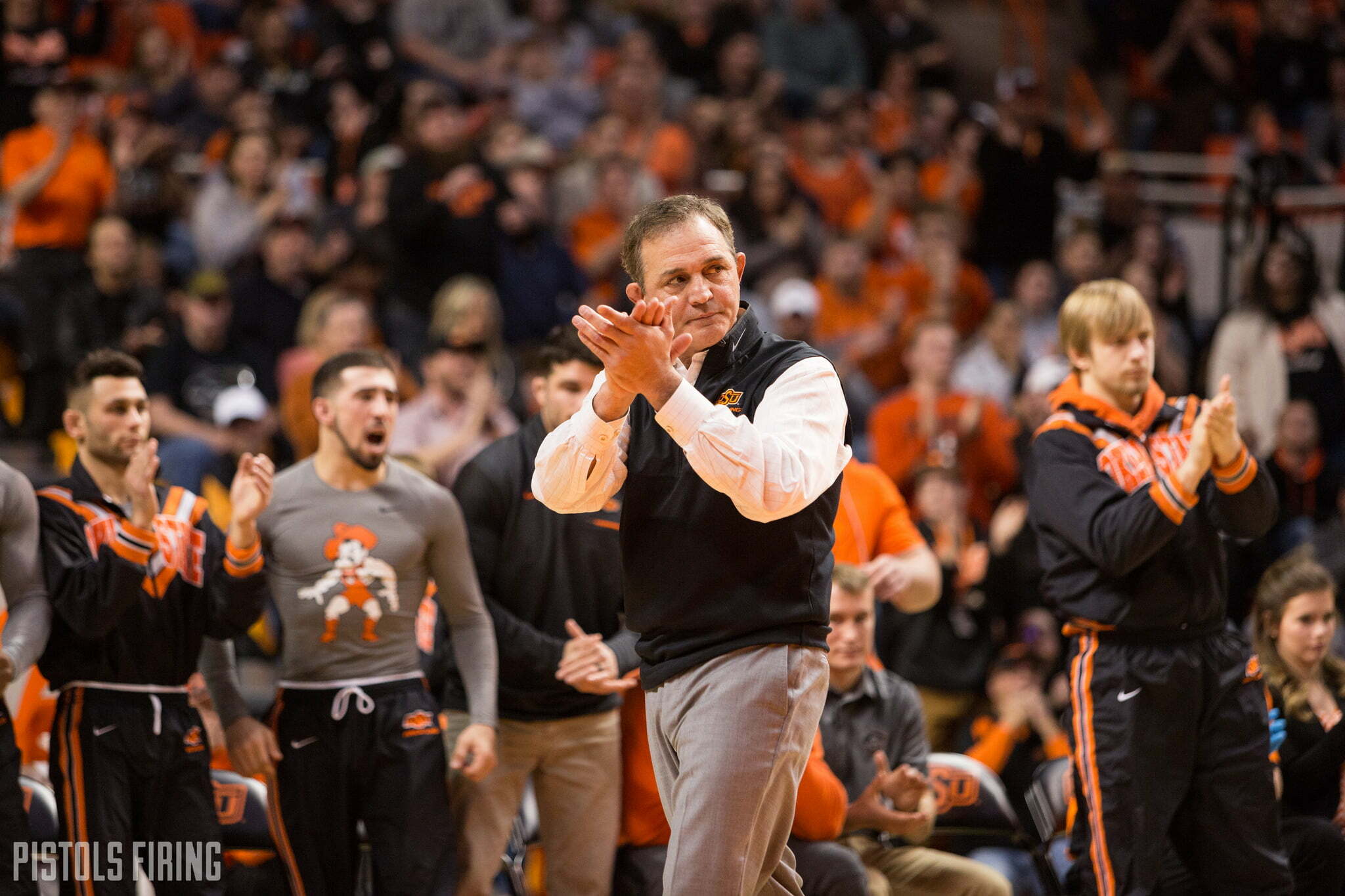 On Monday night the Cowboys picked up a huge commitment for the 2019 class. FloWrestling announced that the No. 1-ranked high school wrestler in the country at 152 pounds, Brevin Balmeceda, would be spending his college days in Stillwater.

I am excited to announce that I will be taking my talents to Stillwater, Oklahoma to become a Cowboy and wrestle for Oklahoma State University. pic.twitter.com/Rs7FQ2awV5

Balmeceda put OSU in his top six a few months ago and ultimately it came down to the Pokes and Iowa. The Cowboys won out in this battle for the No. 12 overall prospect and top ranked 152-pounder in the country.

One of the biggest things with Balmeceda is his size fit. It’s pretty perfect for both the Cowboys and him. Flo projects him as a college 157, and that’s a definite need for OSU. The projected starter for next year is transfer Andrew Shomers. Shomers has two years of eligibility left, so theoretically Balmeceda could come in as a freshman, redshirt for Shomers senior season, then have a good opportunity to take over as the starter as a redshirt freshman.

This makes the fifth commitment for the Cowboys in the 2019 class.