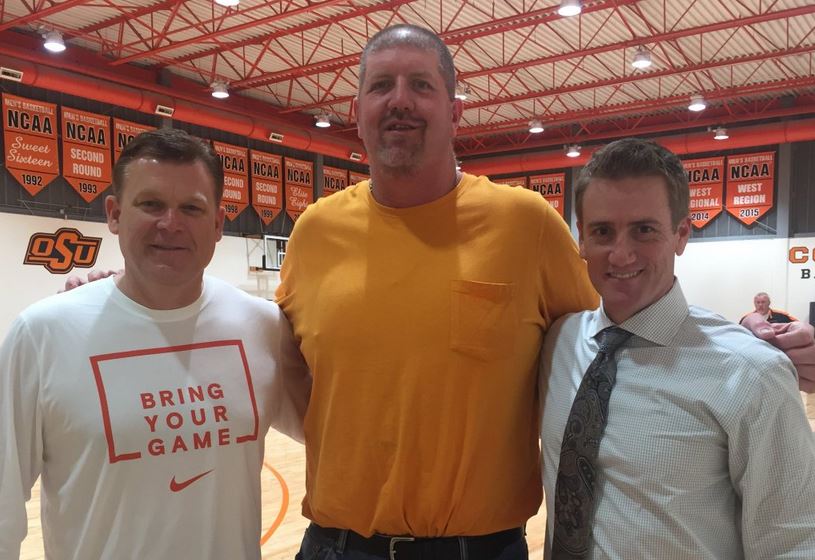 On Tuesday, the Oklahoma Sports Hall of Fame announced its class of 2017 inductees. Among those that will be recognized during a ceremony on August 14 is former three-time All-American and OSU’s second-leading career scorer Bryant Reeves.

His scoring output increased each year. As a senior in 1995 he finished second in the Big 8 in scoring at 21.5 points per game while setting an Oklahoma State record with 797 points.

In the 1995 NBA Draft, Reeves was taken with the sixth overall pick to the expansion Vancouver Grizzles. Reeves spent eight years with the Grizzlies. He made an astonishing $55.3 million in his career.