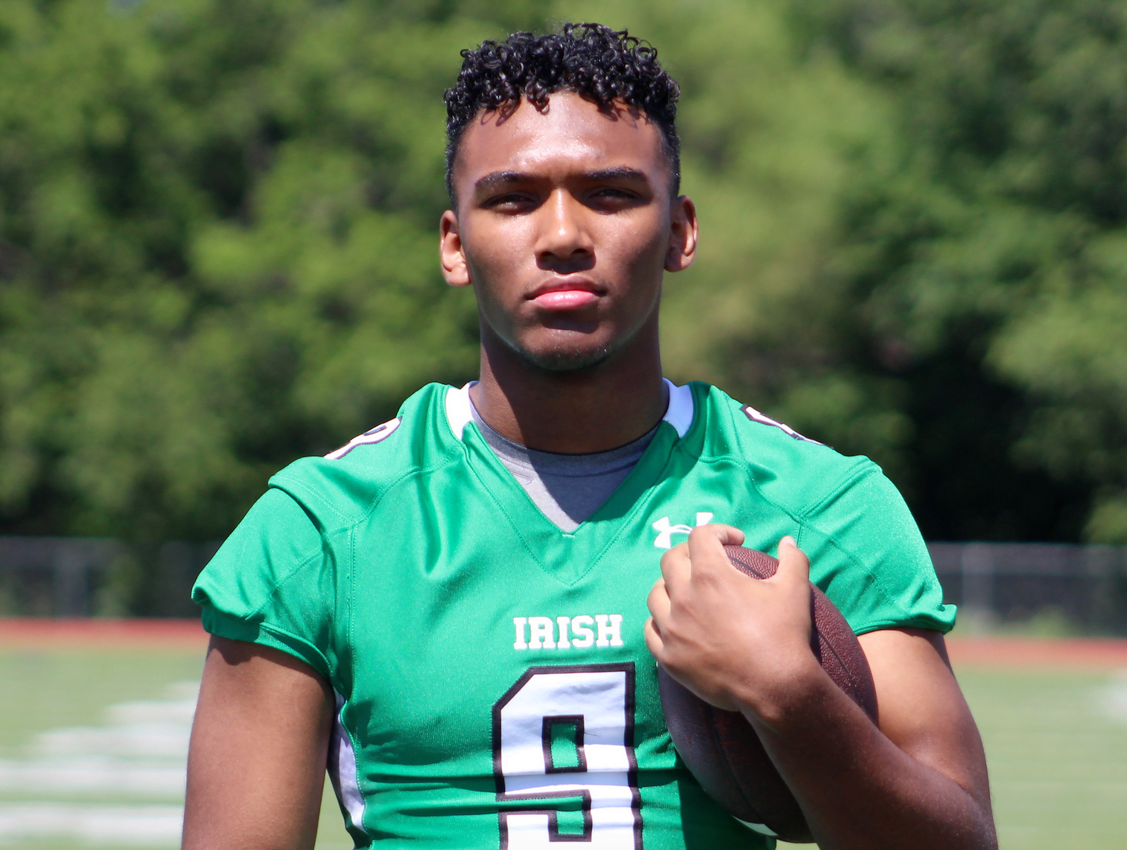 We already know How the Grinch Stole Christmas, but the question everyone in Stillwater now wants to know about the Grinch is this: How did he steal away Brynden Walker from OSU?

The Grinch we’re talking about now of course is Alex Grinch, OU’s new defensive coordinator who plucked Walker away from OSU over the weekend after he had been committed to the Cowboys for months. The reason for his flip, in an interview with The Oklahoman posted on Tuesday, was apparently almost exclusively attributed to Grinch’s pedigree and what the first-year coordinator’s track record looks like.

“After my visit, I looked up some stats of that defense prior to Grinch and during Grinch,” Walker told The Oklahoman. “Before Grinch, they were terrible. When Grinch came, they started to get really good, just putting more players in the League, more turnover rates and everything. I saw that.”

“Then I see OU’s defensive struggles in the past years. I fully believe he’s the savior of the Oklahoma defense. That was a big part.” [The Oklahoman]

According to the article (which, again, you can read here), Walker was “uneasy” about his OSU commitment for months — a sentiment many had speculated for months (he committed on March 4, and a month later OU offered). The final straw in switching his pledge apparently came when OSU pulled the scholarship of recent pledge Myles Price, who committed to OSU but had his offer pulled when he made a visit to Texas Tech.

After watching The Colony (Texas) receiver Myles Price lose his scholarship offer after taking an official visit to Texas Tech, Walker made up his mind to switch his commitment. [The Oklahoman]

OSU has other options to fill the void of Walker’s commitment in the 2020 cycle, but losing a player of his caliber — and especially to a rival — is a sting that won’t go away soon for the Cowboys coaching staff.