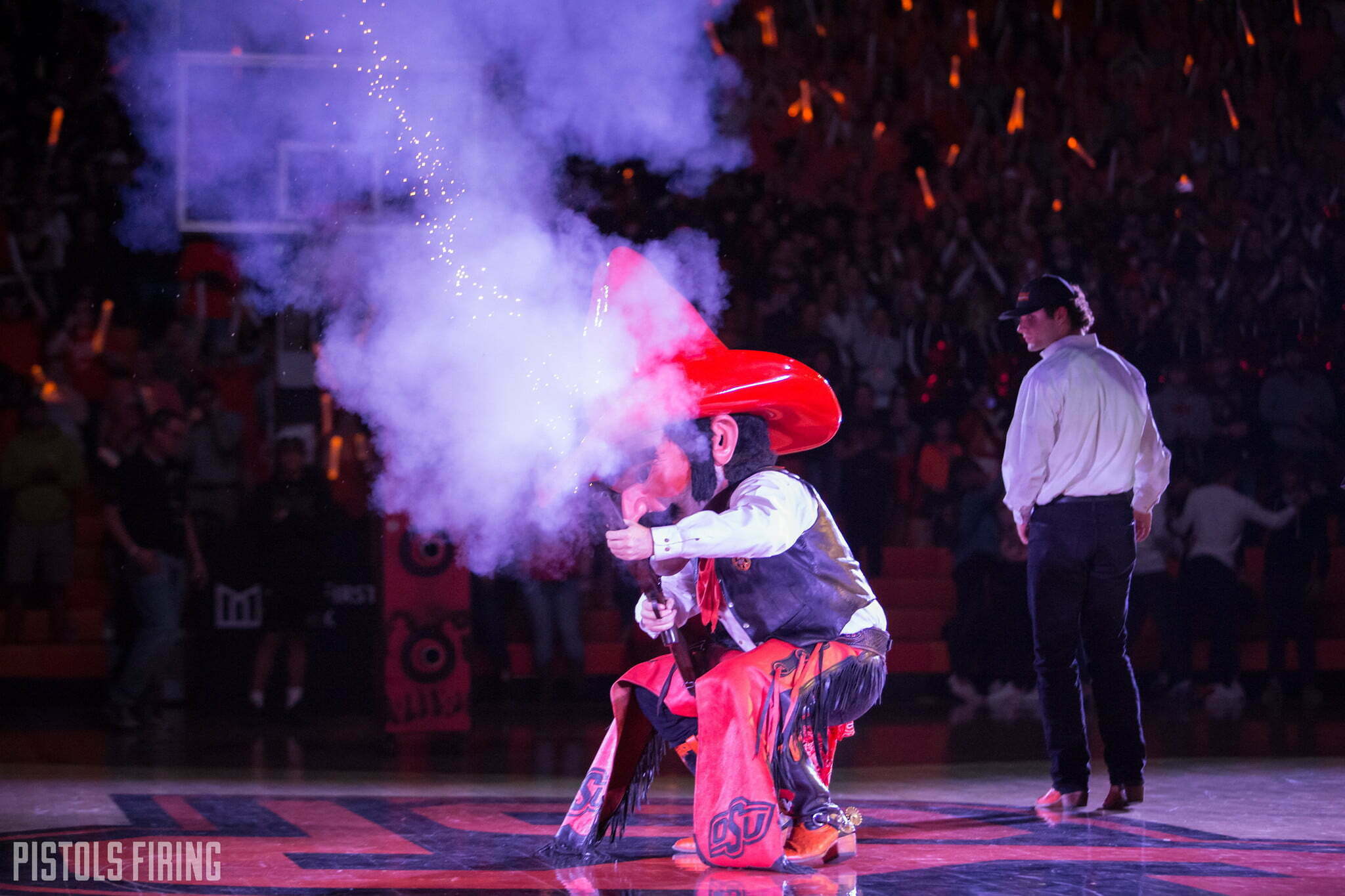 As I was drowning myself in NCAA bylaws information on Wednesday, I came across a different NCAA case with similar results to Oklahoma State. Louisville’s sex scandal from 2015 was a national story and it ended with devastating consequences for the Cardinals.

But I was curious — after researching so much on OSU’s case and what it means to have a Level 1 violation and how that affects the penalties levied on your program — exactly what was handed down to Louisville.

It’s always dangerous to compare cases, but hey, let’s do it anyway. Here we go.

Two Level 1s at different tiers, got it. Now let’s look at Louisville.

Boy, that is a lot. There is a lot going on. Not only was Louisville’s institutional violation a tier above Oklahoma State’s (aggravated is a tier higher than standard), but its head coach was also caught up in this.

So that data (again, I’m taking all of this off the NCAA website) is going to make you even more angry when I show you the penalties levied on each program.

THEY GOT THE SAME PENALTY! How is this possible? I feel as if I’m losing my mind or that there is more information out there that I am not privy to. How can you rack up so many more violations and get, effectively, the same penalty?

The leeway for punishment within the tiers of Level 1 violations also feels problematic. You can get a Level 1-mitigated or a Level 1-aggravated (again, OSU was Level 1-standard as an institution) and receive the same number of years of a postseason ban.

So it seems as if you could have 100 people operating illegally within your organization, and they may all receive individual punishments (like Evans) but as long as your institution only gets one Level 1 violation (Kansas got multiple 😬), you could feasibly escape with similar penalties as OSU.

This is wrong because it doesn’t punish how widespread the problems are. Louisville’s issues were clearly interconnected organizationally. OSU’s clearly were not. And yet, the end result is more or less the same. Again, we’re not even looking at the details of what occurred, which definitely constituted a recruiting and competitive advantage at Louisville (!) but rather just the violations announced by the NCAA.

It’s a difficult thing to reconcile as an outsider looking in and another in a long list of things I do not understand about the last week as OSU’s march toward resolution of this case continues and we continue to report on it.