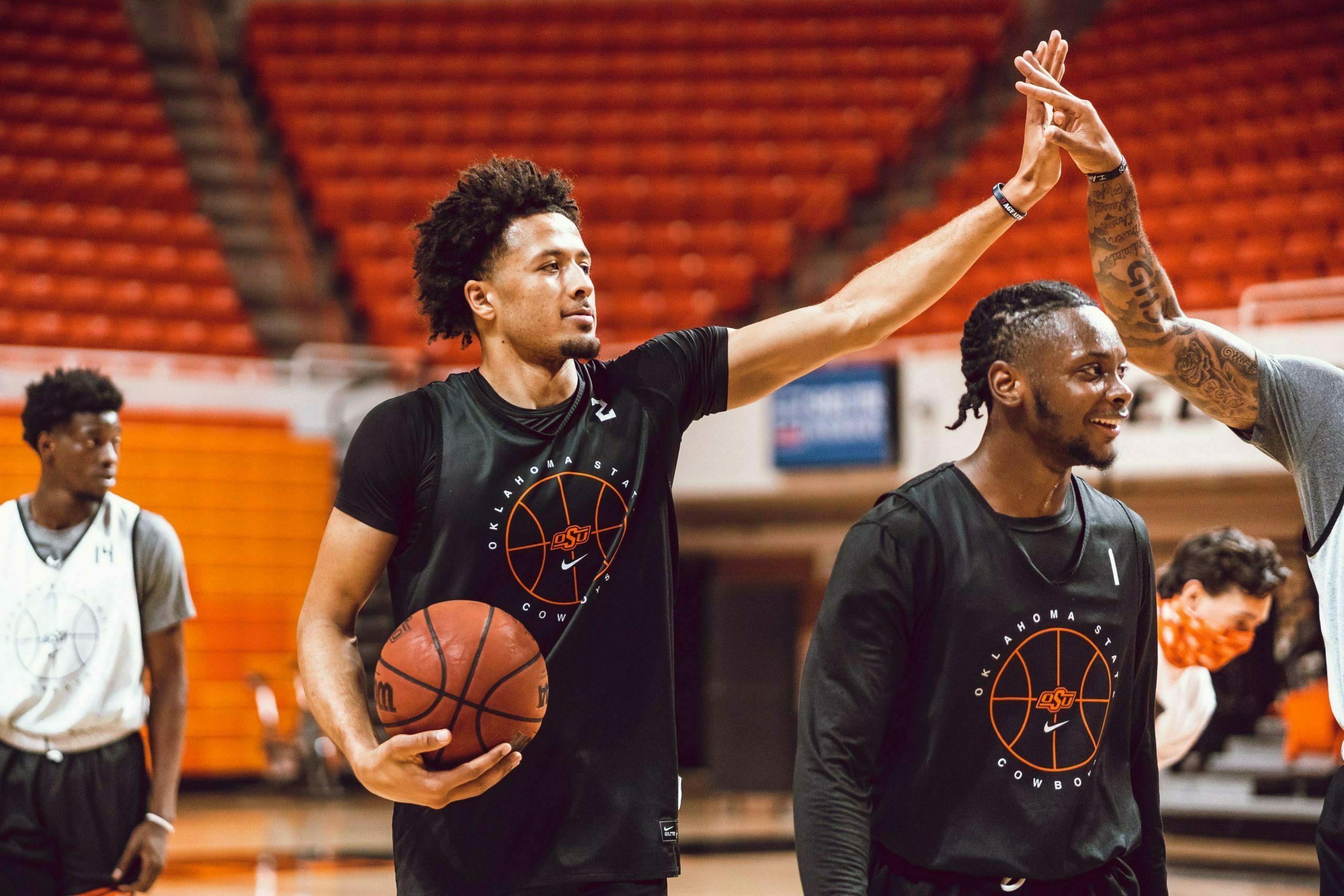 On Wednesday, Cunningham was named the Big 12 Preseason Freshman of the Year, as well as being named on of six members on the Preseason All-Big 12 team.

Cunningham is the fourth Oklahoma State player to be named the Big 12’s Freshman of the Year entering the season, joining Marcus Smart, Le’Bryan Nash and Desmond Mason.

He is the first Cowboy to be named to the Preseason All-Big 12 Team since Jeffrey Carroll received the honor for the 2017-18 season.

The Big 12’s head coaches voted on the awards, but coaches aren’t allowed to vote for their own student-athletes.