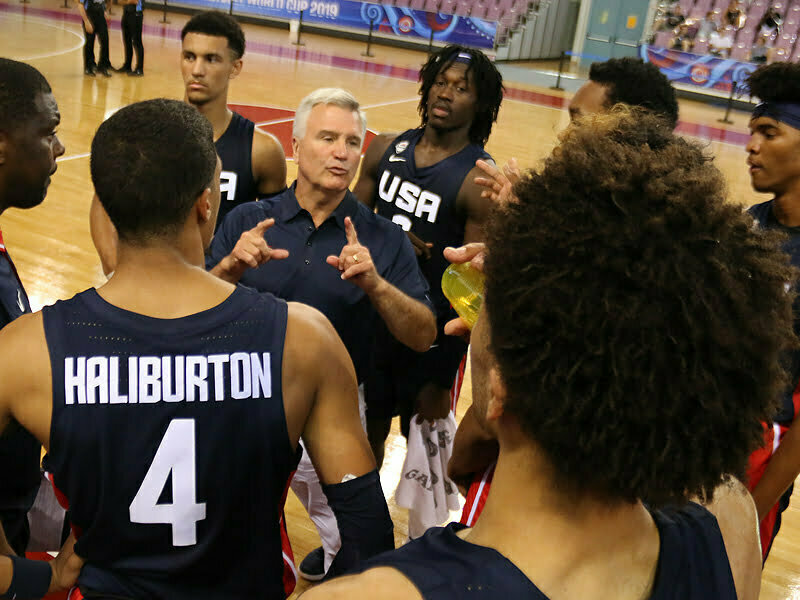 After leading by double digits for most of the game, the U.S. amateurs were outscored 24-17 in the final period allowing Serbia, led by Marko Pecarski (23 points and 10 rebounds), to tie 87-87 with 1.11 remaining.

Cunningham scored on a drive to retake the lead for good.

“We let down but we still won, we had situations where we had to make plays. Cade (Cunningham) made some big plays, we had some guys really step up – Trevion (Williams),” said Team USA head coach Bruce Weber.

“The bench actually was big time, and Trevion recorded 17 (points) and nine (rebounds) and then Scottie (Reynolds) also did some good things for us, and we had a lot of good things happen. So this was good, a good learning experience and you grow and learn and hopefully get better.”

After Serbia went 1-for-2 from the free-throw line, fellow 2020 five-star prospect followed making plays on either side of the court, getting a stop and scoring twice in the waning seconds including two clutch made free throws to ice the game. Serbia’s final 3-point at the buzzer was off and the game was over.

Cunnigham finished with 15 points on 7-of-14 shooting following his 16-point effort in the exhibition opener against Greece. He also grabbed five rebounds, dished out six assists and committed just one turnover. 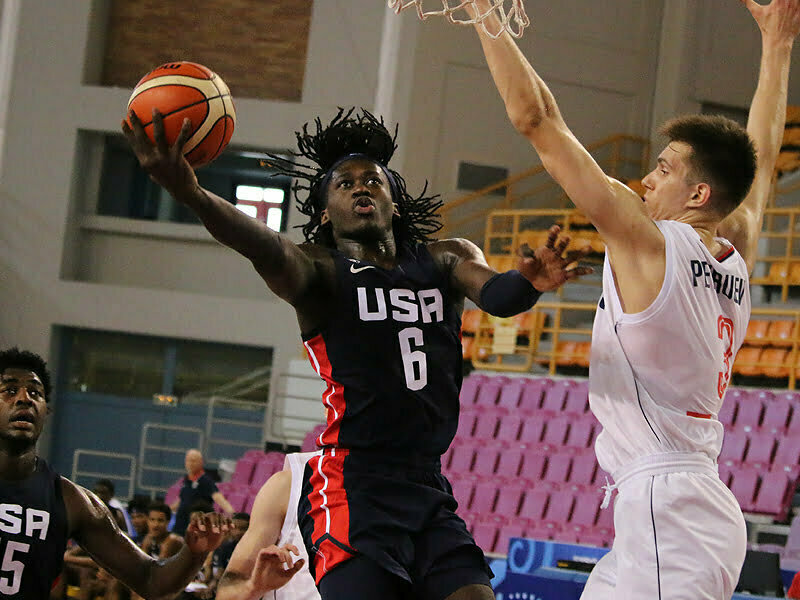 Following a 6-point performance in the exhibition against Greece, OSU point guard Isaac Likekele scored just 2 points (1 of 5 from the field) off the bench and racked up four personal fouls in 13 minutes on the floor. He also recorded two assists and a steal.

That concludes the exhibition stage of the U19 team’s trip meaning real basketball is soon to follow. First up, Team USA will face New Zealand on Saturday at noon Central Time to begin the preliminary rounds of the 2019 FIBA World Cup.