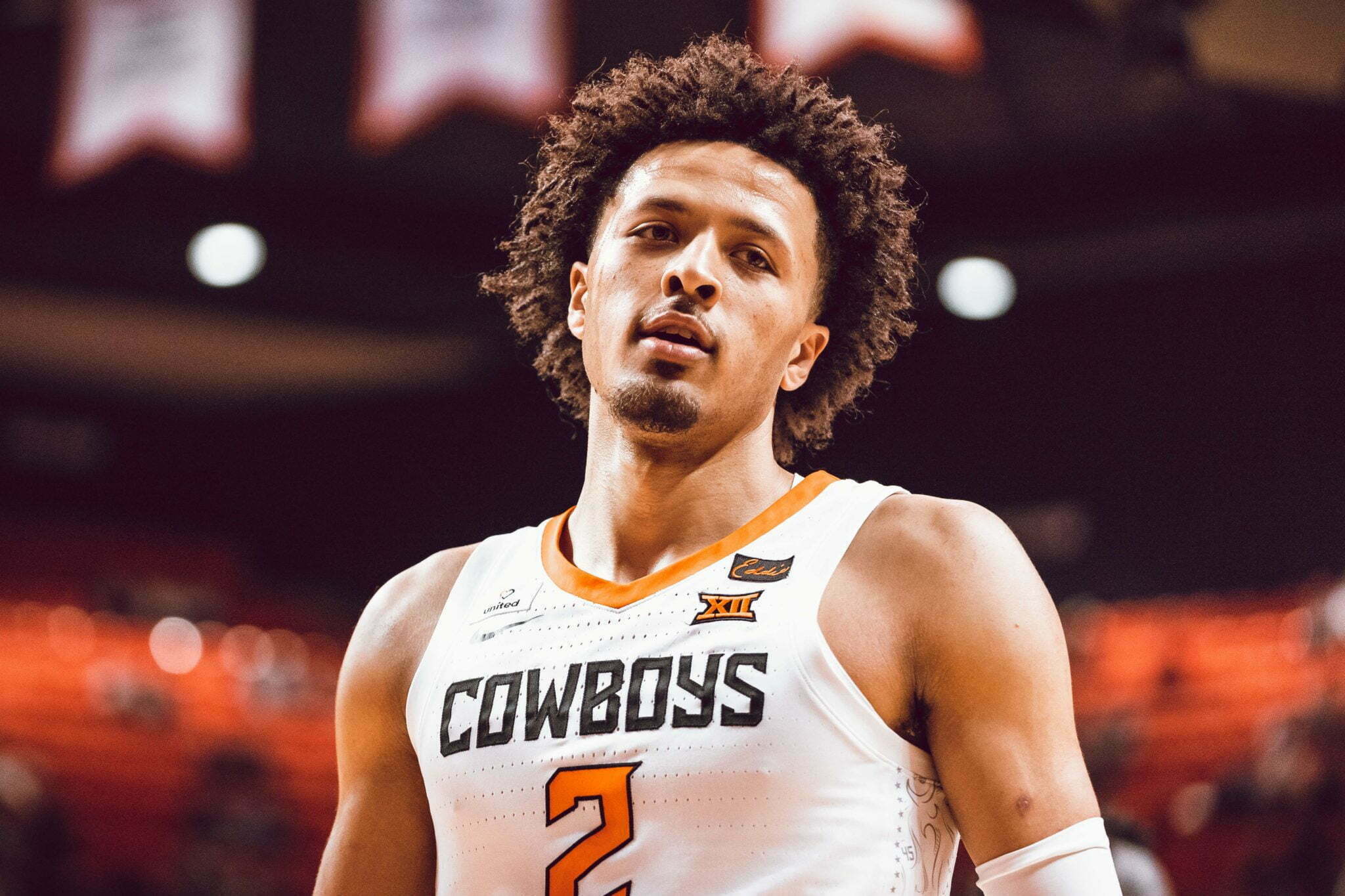 In a 110-105 loss to the Denver Nuggets, Cunningham finished with 34 points, eight rebounds, eight assists, four blocks and two steals. That put him with Michael Jordan as the only rookies since the 1973-74 season to have 30+ points, eight rebounds, eight assists and four blocks in a game. It was a new career-high in points for Cunningham, surpassing his 29-point outing against Utah on Jan. 10.

The former Oklahoma State standout was efficient, too. He shoot 54% from the field and was 6-for-9 from 3-point range.

“It’s definitely surreal,” Cunningham said of trading baskets with reigning MVP Nikola Jokic. “I’ve imagined these moments so much that I don’t feel out of place when I’m out there. Nothing feels fake to me, but just being in the moment after dreaming about it for so long, I’m proud of myself for putting myself in this position. I’m just happy to be here, playing the game I love.”

Tuesday night upped Cunningham’s season averages to 16.9 points, 5.4 rebounds and 5.3 assists a game in his rookie season. Despite his individual success, the Pistons haven’t had a ton of success this season. Detroit is 11-36, the second-worst record in the league.

The Pistons next play Friday against the Magic in Orlando.