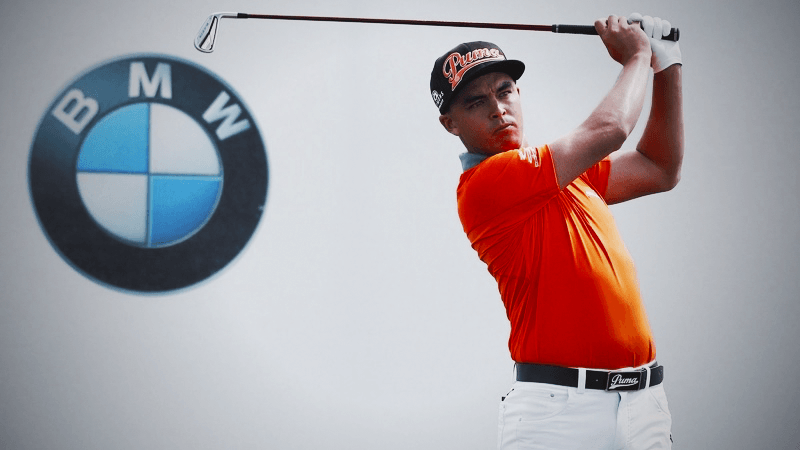 Rickie Fowler had a terrific 2014-15 golf season. He won three times worldwide and asserted himself as one of the handful of best golfers on the planet outside of golf’s triumvirate of Jason Day, Jordan Spieth and Rory McIlroy.

So the next obvious step is catching that trio. He has a long way to go. Here’s a look at the current world golf rankings.

“Outside myself, probably seeing what some of the other young guys have done,” Fowler said at the Tour Championship about what his favorite memory was this season. “How Jason’s played and getting multiple wins this year. It was fun seeing Jordan knock off a couple majors. Now it’s just time for me to join the party on the majors side.”

If the big three is ever to become a big four, Fowler is its most likely admission. Not everyone is convinced he has the game to get there though.

“Rickie isn’t anywhere near the class of the other three,” says Haney. “He has to win a major to be up there with them. Actually, he just has to improve. Statistically, the top three are on a whole different level from anyone else. It’s not even close. They are head and shoulders better than the rest.

“But Rickie is on a trajectory to get close to the top. He has shown that he can handle the moment. That’s a great trait. His problem is getting to the moment. If he gets there though, he can handle it. But so can the big three. So even that doesn’t give him an edge. It just puts him on their level.”

Haney is probably right about this. Rory had the best European season of all time last year. Jordan had the best non-Tiger season of the last 35 years this season. And Day is currently ranked ahead of both of them.

Fowler is a little bit like Andy Roddick right now. Supremely talented, immensely likable and born in the wrong dang generation.[1. I’m not sure I can handle his “has Fed on the ropes at Wimbledon” moment, whenever that may be.]

But still, he’s going to win several tournaments and take his shots at the big ones. And if 2015 was any indication, we’re in for a really great show.