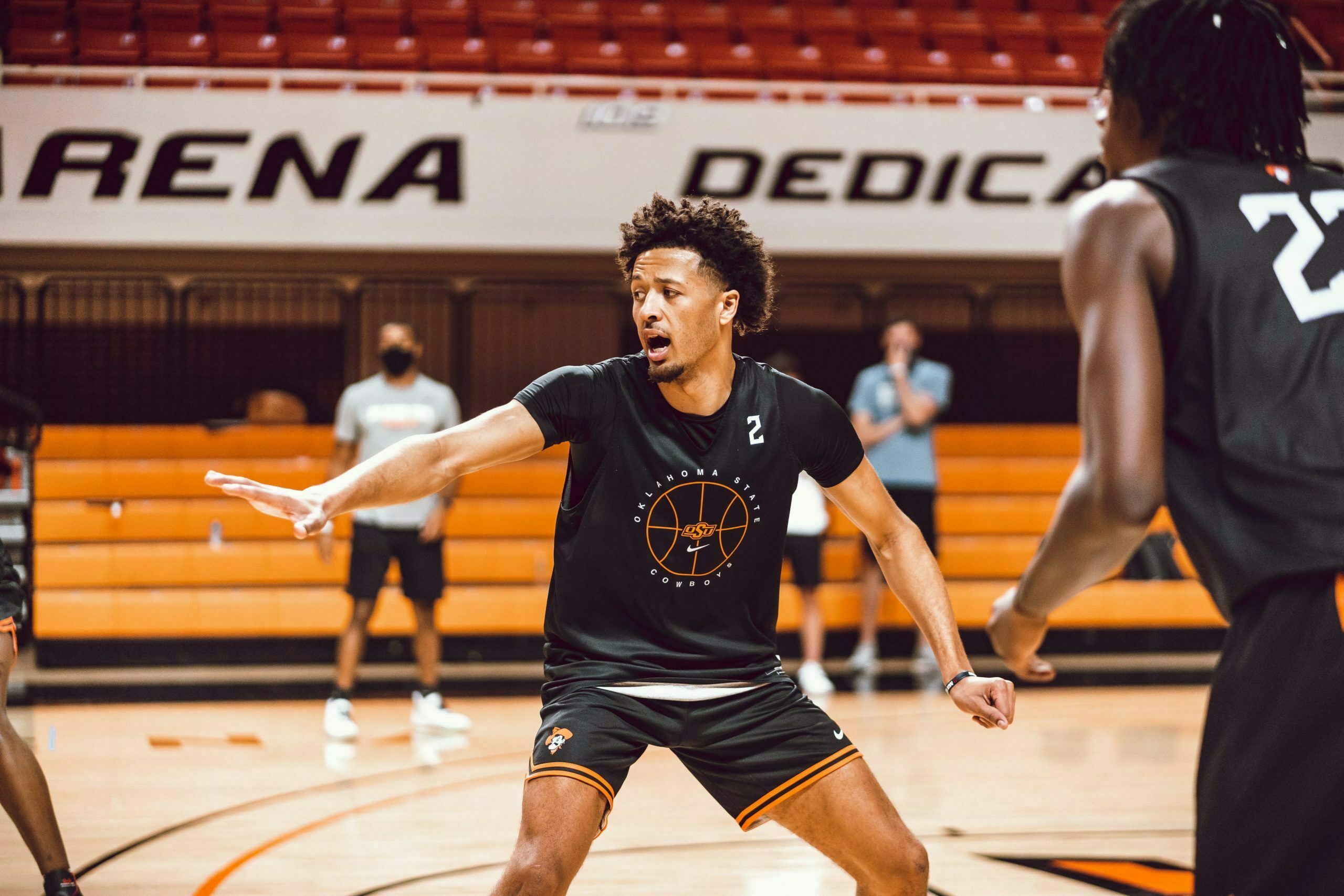 Add another accolade to the long list Cade Cunningham has gathered before even playing a colligate game.

CBS Sports named Cunningham a preseason All-American on Tuesday. The Oklahoma State freshman was a first-team selection and is the only freshman to make the first or second team.

Cunningham enters his OSU career (which will almost certainly last only a season) as the No. 1 prospect in the 2020 recruiting class.

He won the Naismith High School Player of the Year this year with Montverde Academy in Florida. The Eagles went 25-0 and were the unanimous No. 1 high school team in the country.

Cunningham was a McDonald’s and Jordan Brand All-American in his final high school season.

“The projected No. 1 pick in the 2021 NBA Draft. Cunningham is going to inject optimism into the Oklahoma State program because he’s a wonderful blend of size, smarts, strength, maturity and expert decision-making. He’s a power point guard and could turn an otherwise just-OK Cowboys team into one of the 40 best squads in the sport. Would rank high on the short list of must-see college basketball players.”  [CBS Sports]

Cunningham and the Cowboys are set to start their season Nov. 25 at the Golden Window event in Lincoln, Nebraska.