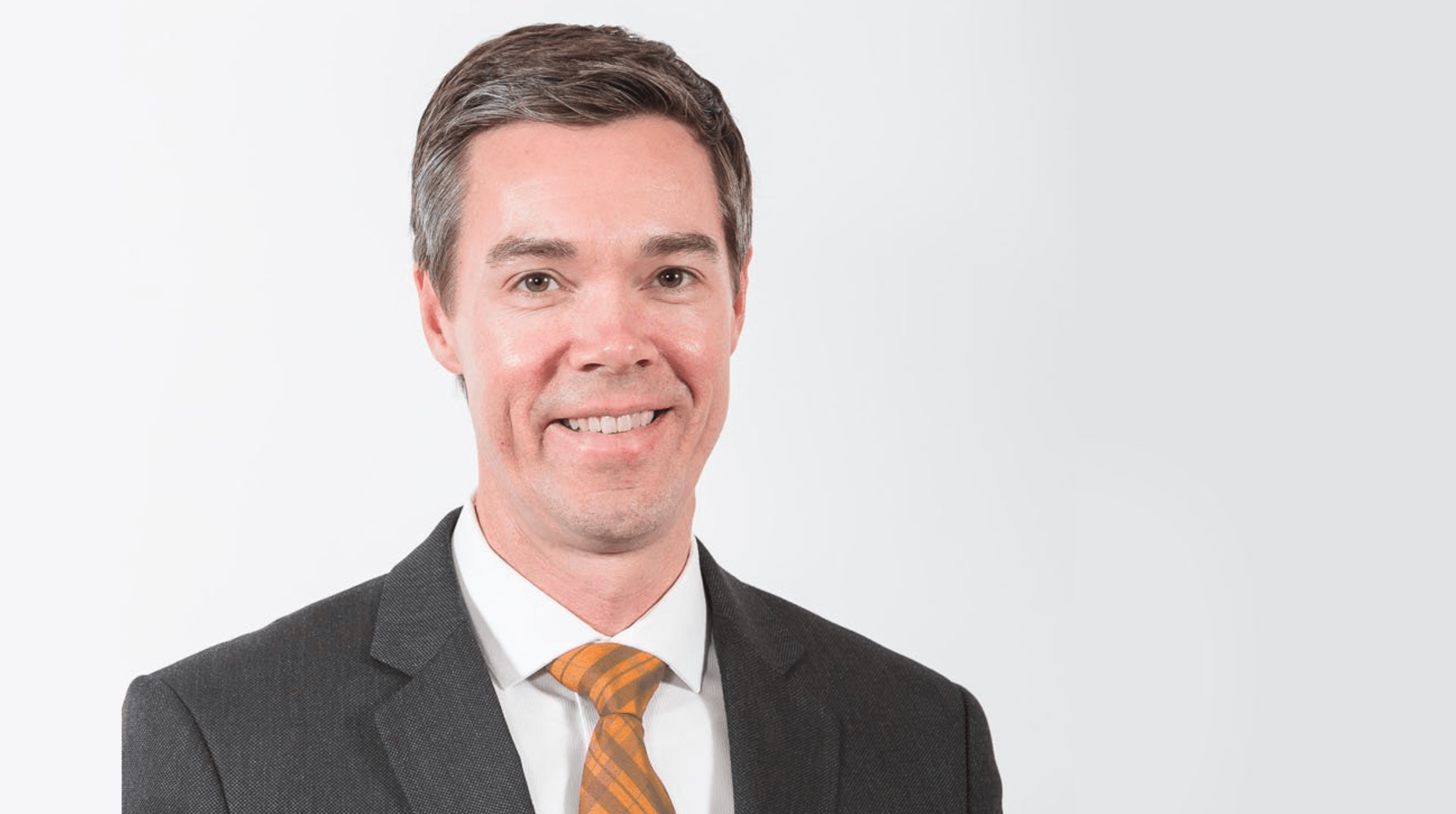 In the least surprising news of the month so far, Texas Tech’s Chad Weiberg was hired as the deputy athletic director for Oklahoma State University. Weiberg graduated from Stillwater in the mid 1990s and worked there until the mid 2000s when he moved on to Kansas State and then eventually Texas Tech.

At his previous stop in Lubbock, Weiberg served as COO and was second on the food chain to the venerable Kirby Hocutt. I’m dubious that he was hired for anything less than that in Stillwater, although his exact job description is not offered up by OSU.

This feels like the follow-up to Bill Haisten’s piece on Mike Holder walking off into the sunset and retiring sometime in the near future. Weiberg was likely hired to be groomed to be the future athletic director at Oklahoma State.

“I’m grateful to Coach (Mike) Holder and President (Burns) Hargis for the opportunity to come home to OSU, join this team and be part of building on the history of success and winning that has been established here,” Weiberg said in a statement. “I look forward to reconnecting with long-time friends, building new relationships and introducing my family to the great people of OSU and the Stillwater community.

“My time in Lubbock and at Texas Tech have been both personally and professionally fulfilling and rewarding.  I can’t thank enough Kirby Hocutt, President Schovanec, and all of the coaches and staff for the incredible opportunity for me and my family to be part of Texas Tech Athletics. I know that great things are ahead for the Red Raiders and I look forward to watching the continued success.”

Weiberg has served as a chief fundraiser everywhere he has been which had to have been smiled upon by Holder and Co. He was previously named National Fundraiser of the Year while at Kansas State.

With Weiberg assuming the lead role, K-State’s fundraising team increased the number of annual donor households from 5,454 in the 2009 fiscal year to 10,156 in the 2014 fiscal year.  [OSU Athletics]

“We are excited to bring Chad back home,” said Holder in a statement. “He has had success everywhere he has been. We know that Oklahoma State University means something to him. He’s familiar with us and how we do things and our history, but he also brings a perspective from the outside, which will help us as we continue to explore ways to improve what we do.”

So there we go. I speculated yesterday that the timeline could be anything. As it turns out, it was much shorter than I thought it would be. Weiberg is (presumably) the No. 2 man in Stillwater now, and Holder has himself an AD-in-waiting.

Weiberg’s brother Jared passed away in the 2001 plane crash.