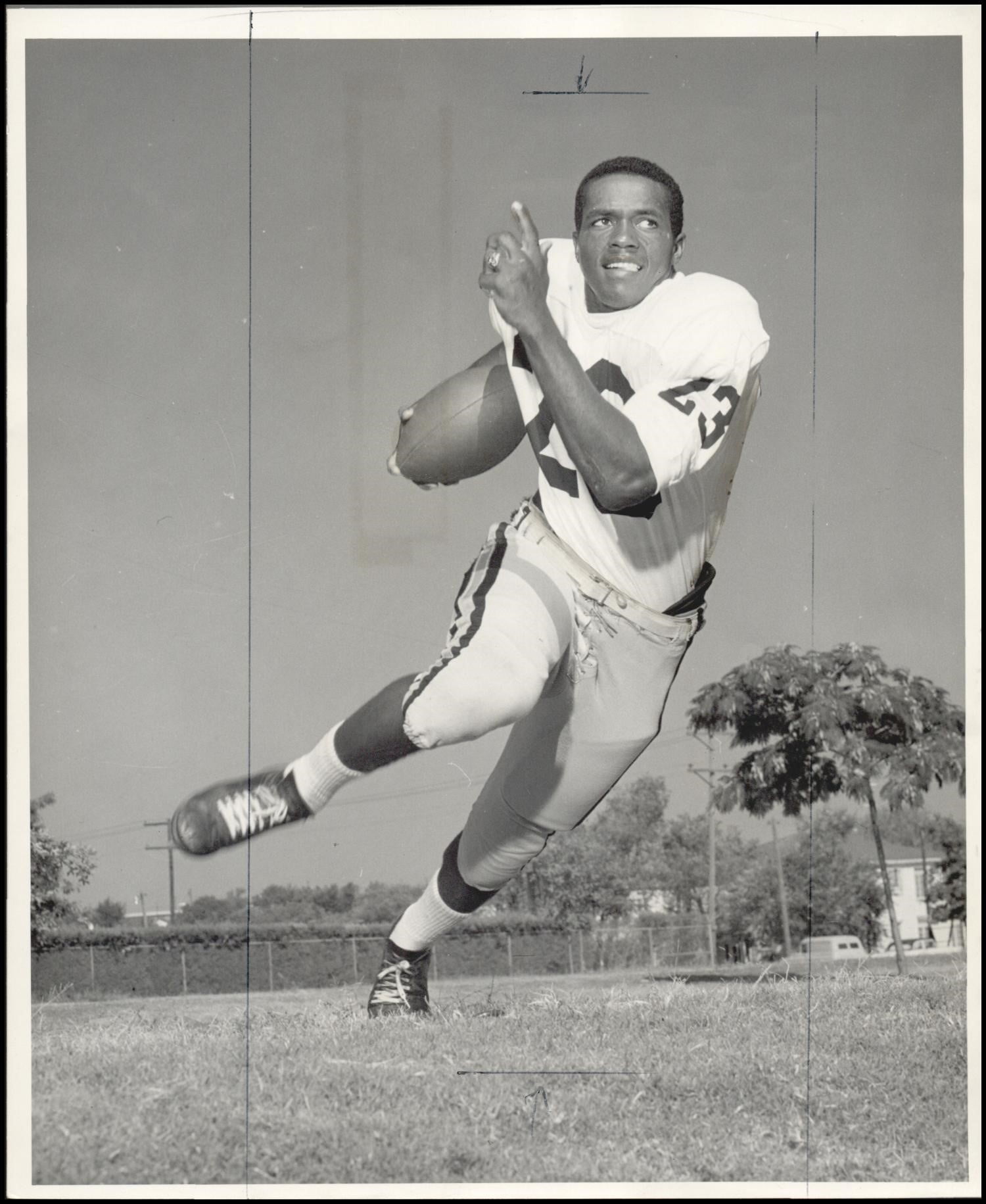 Pittman arrived at Oklahoma State as a freshman in 1957 and became a starter at running back as a sophomore, eventually lettering in 1959. CFB Reference stats show that he compiled 110 rushing attempts over three seasons for a total of 593 rushing yards and two scores.

Pittman came to OSU via Wewoka High School, where he emerged as a star and eventually earned a scholarship from the Cowboys coaching staff. Cliff Speegle was the head coach then, but The Oklahoman notes that he committed to the school because of Harry Buffington, who was then an assistant. (Buffington, an offensive lineman, played at Oklahoma A&M as both a quarterback and running back. He went on to play for the New York Giants and, later, for the football team then known as the Brooklyn Dodgers before returning to coach at his alma mater.)

At Wewoka he scored 22 touchdowns as a senior, eventually garnering interest from other schools. He took the opportunity at Oklahoma State, one he decided he couldn’t pass on — and didn’t expect — given his own family’s history.

“My mom and dad, neither of them had a high school diploma,” he told okstate.com in an interview in 2010. “They insisted all of the kids go to school every day to get their high school diploma. There was no pressure to go to a university, because they couldn’t even afford to send me to the mailbox. They were all about education.”

Pittman received the OSU Black Alumni Association’s Trailblazer Award in 2010 for his historic role at Oklahoma State in a time of segregation.

“Oklahoma State is certainly dear to me, having given me the opportunity to go to school and receive a degree,” he said in 2010. “Coming out of high school and not being able to attend college without the benefit of a scholarship, I think any way I could have walked on or whatever, I’d have tried that. I am so honored for receiving that scholarship, and being able to meet the people I met, who helped me tremendously.”