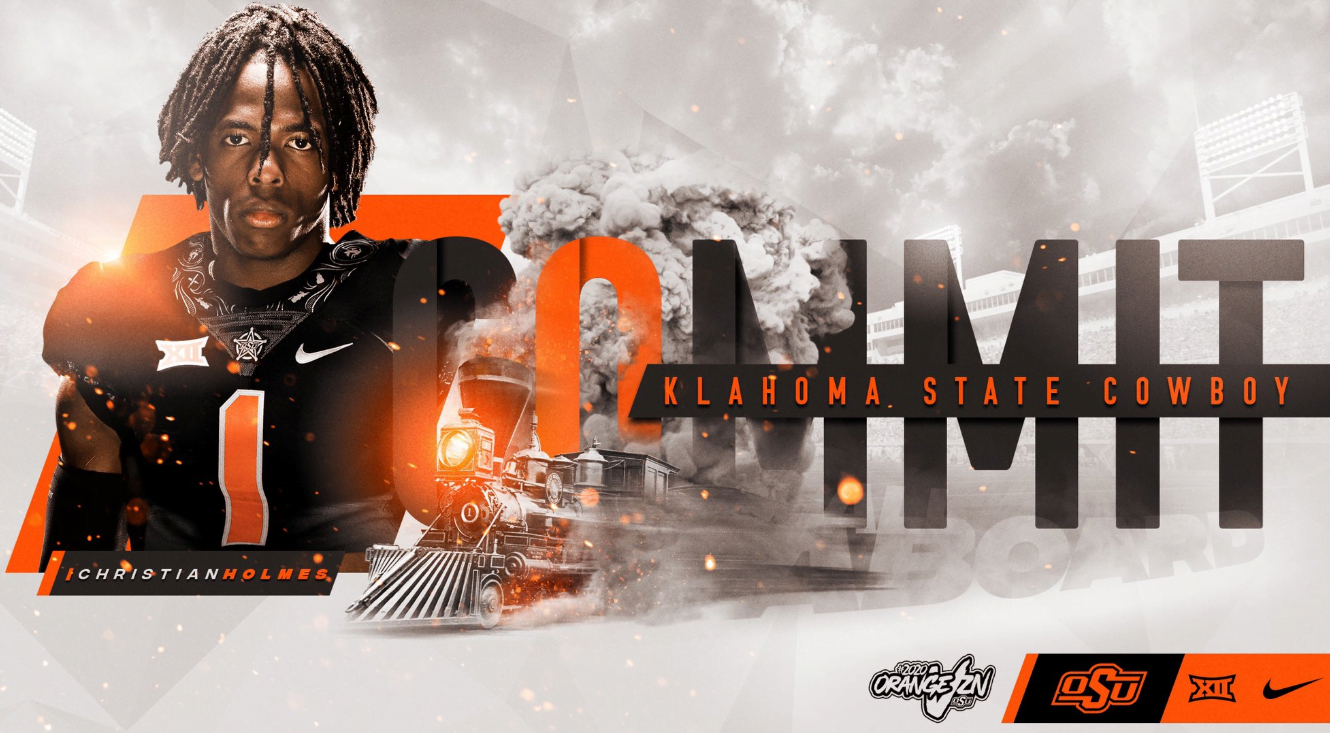 As Chuba Hubbard reported two weeks ago, Missouri cornerback Christian Holmes is a Cowboy. Holmes, who was at Missouri for four years and is slated to graduate this spring, made the news official on Monday. He’ll have to finish out this semester at Mizzou, but as a grad transfer he’ll be eligible to play immediately.

This is big new considering he plugs the primary hole OSU has on defense, cornerback. With A.J. Green moving on to the pros, OSU is looking for somebody to cover ground opposite of Rodarius Williams.

While Thomas Harper was the presumed candidate to fill that role, Holmes is now probably the leading candidate.

Holmes began his career as freshman at Mizzou in 2016 when he played 10 games for the Tigers. He missed all of 2017 with a shoulder injury before playing in 22 games over the last two seasons. In those 22 games, he accumulated 65 tackles, four TFLs and two INTs (including one pick-six).

Excited for this next step, can’t wait to be a part of the Cowboy family! #GoPokes 🤠🐎 pic.twitter.com/TdiBhGMxQZ

Holmes is originally from Leland, Mississippi — which sounds a lot like a lot of towns I’ve been to in Oklahoma — and will graduate this spring with a degree in sociology.

In an upper-level sociology class this fall, Holmes gave his final presentation on the Mississippi Delta. The course focused on social change and development, and Holmes educated a 16-student class about the area’s decreasing population and economic hardships.

“I definitely anticipate bringing money into my community, definitely bringing different programs for children and communities, especially inside the school house,” said Holmes, who is majoring in sociology with a minor in social work. [KC Star]

For now he’ll bring experience and talent to an OSU secondary that has a lot of it. Even if Holmes doesn’t start, he’ll still play a lot next season as OSU shoots for a Big 12 title.

The transfer also gives OSU a solid list of former starters at Power 5 programs who are coming for the 2020 season. In addition to Missouri’s Holmes, OSU has also landed Arkansas’ Collin Clay (DT) and West Virginia’s Josh Sills (OL).

OSU’s ability to recruit, while not the greatest at the high school level, has been strong in other areas (recruiting its own players considering turning pro and starters from other schools).

The return on Holmes remains to be seen, but at the very worst, an OSU defense — already expected to be among the best in the Big 12 — got a little bit (and maybe a lot) better on Monday with Holmes’ formal announcement.