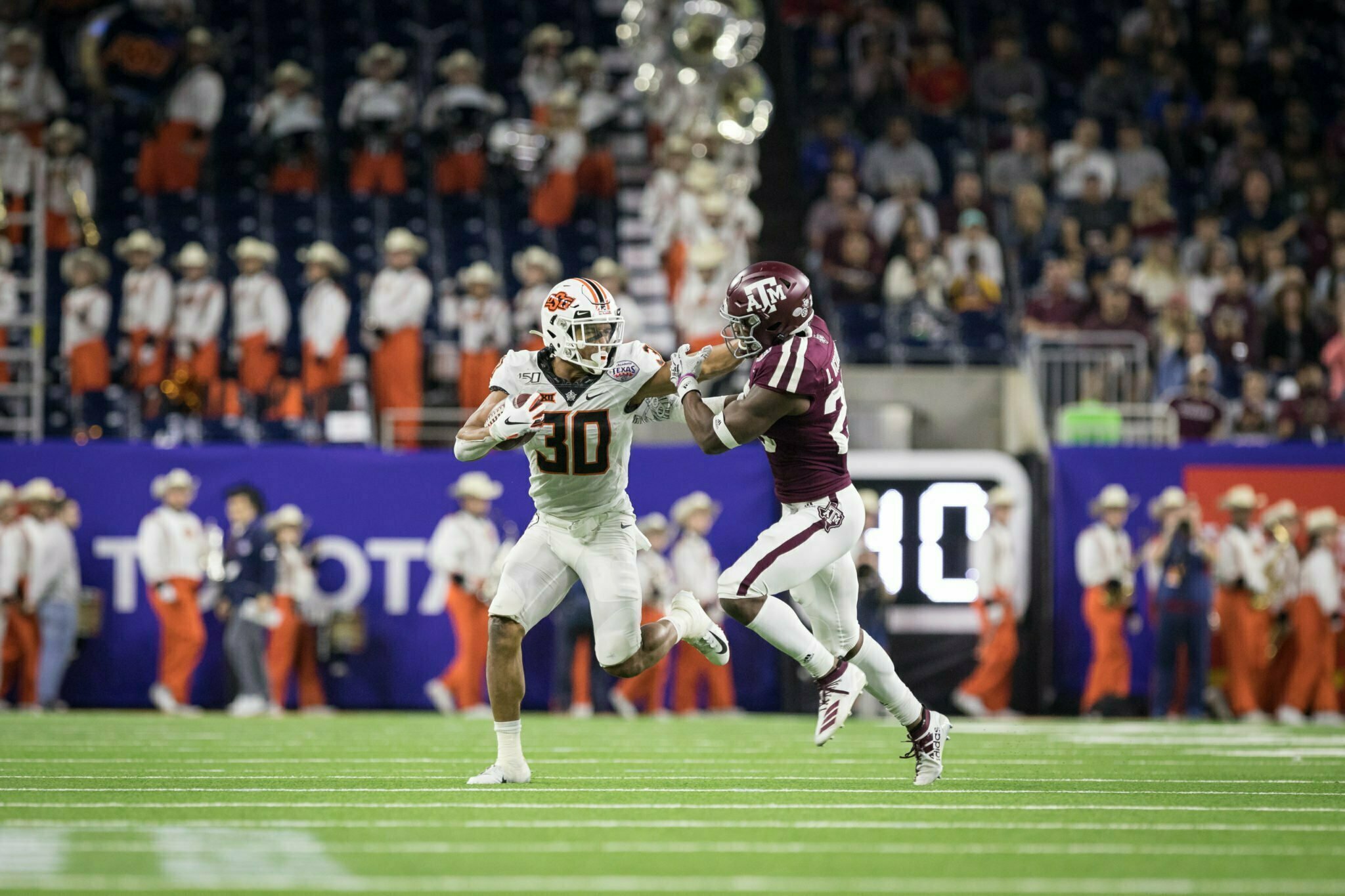 Only two players have ever rushed for 2,000 yards in a season for Oklahoma State: Barry Sanders and Chuba Hubbard.

Hubbard surpassed the 2,000-yard mark in the second quarter of the Texas Bowl against Texas A&M. Here was the run that did it:

He didn’t catch Sanders’ 2,850-yard NCAA record, but coming in second in program history to arguably the greatest college football player ever is nothing to get down about.

Here is how Hubbard’s 2019 season ranks among the program’s best: