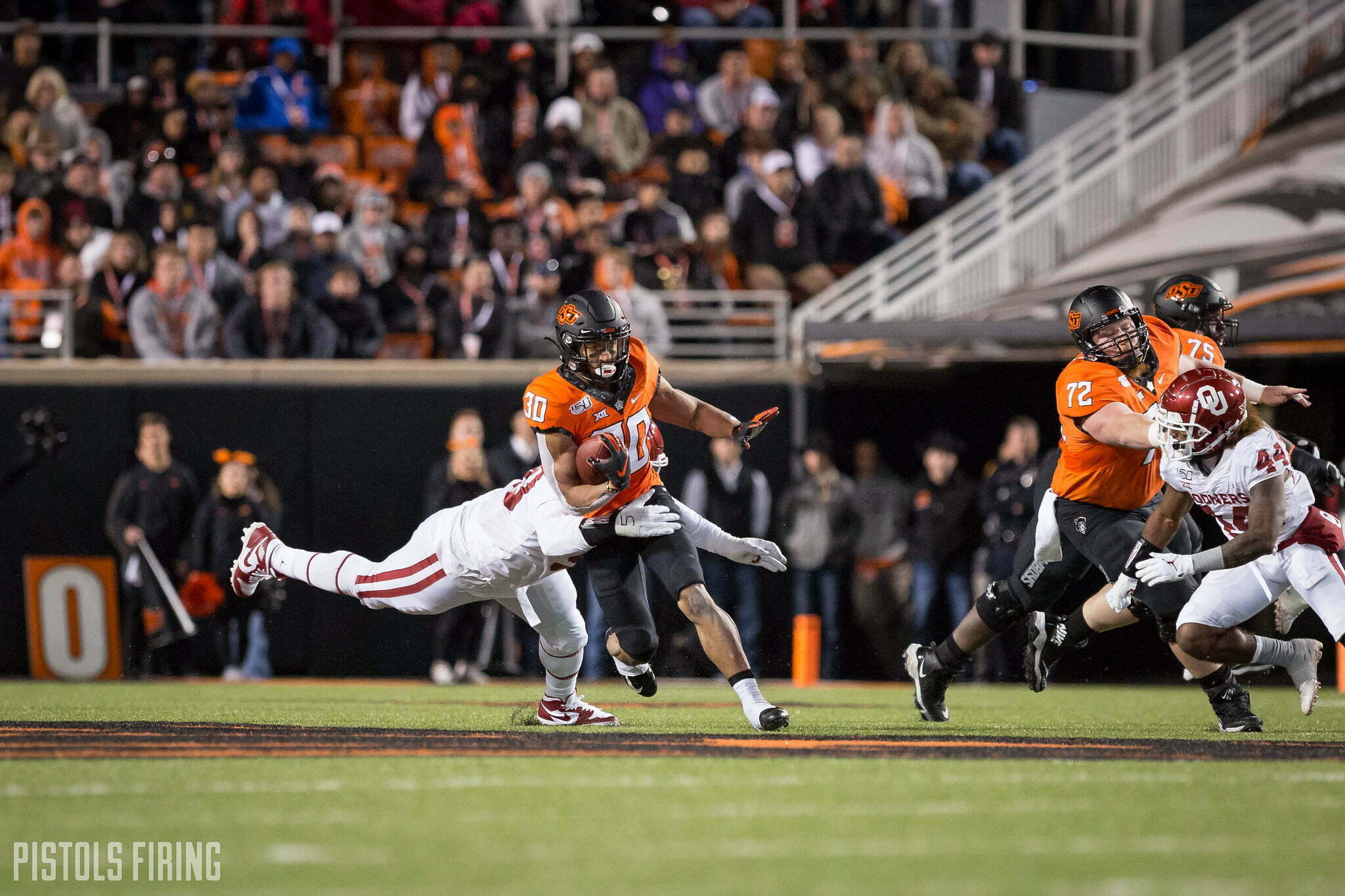 The four finalists for the 2019 Heisman Trophy were named Monday evening, and none of them were Chuba Hubbard. The Oklahoma State product was snubbed from the final grouping in favor of three quarterbacks and a defensive player — including two from the same school. [Insert sneer emoji]

However, the Heisman has evolved into a quarterback award and Hubbard played the wrong position for a team that narrowly achieved bowl eligibility and was far from the national title conversation. The four finalists, meanwhile, will all be participants in the 2019 College Football Playoff.

Being snubbed likely means Hubbard will wind up finishing fifth (or sixth) in the Heisman Trophy voting on the season. In Oklahoma State lore, that likely will place him fourth all-time in OSU Heisman candidate voting behind two-timing Terry Miller and the great Barry Sanders.