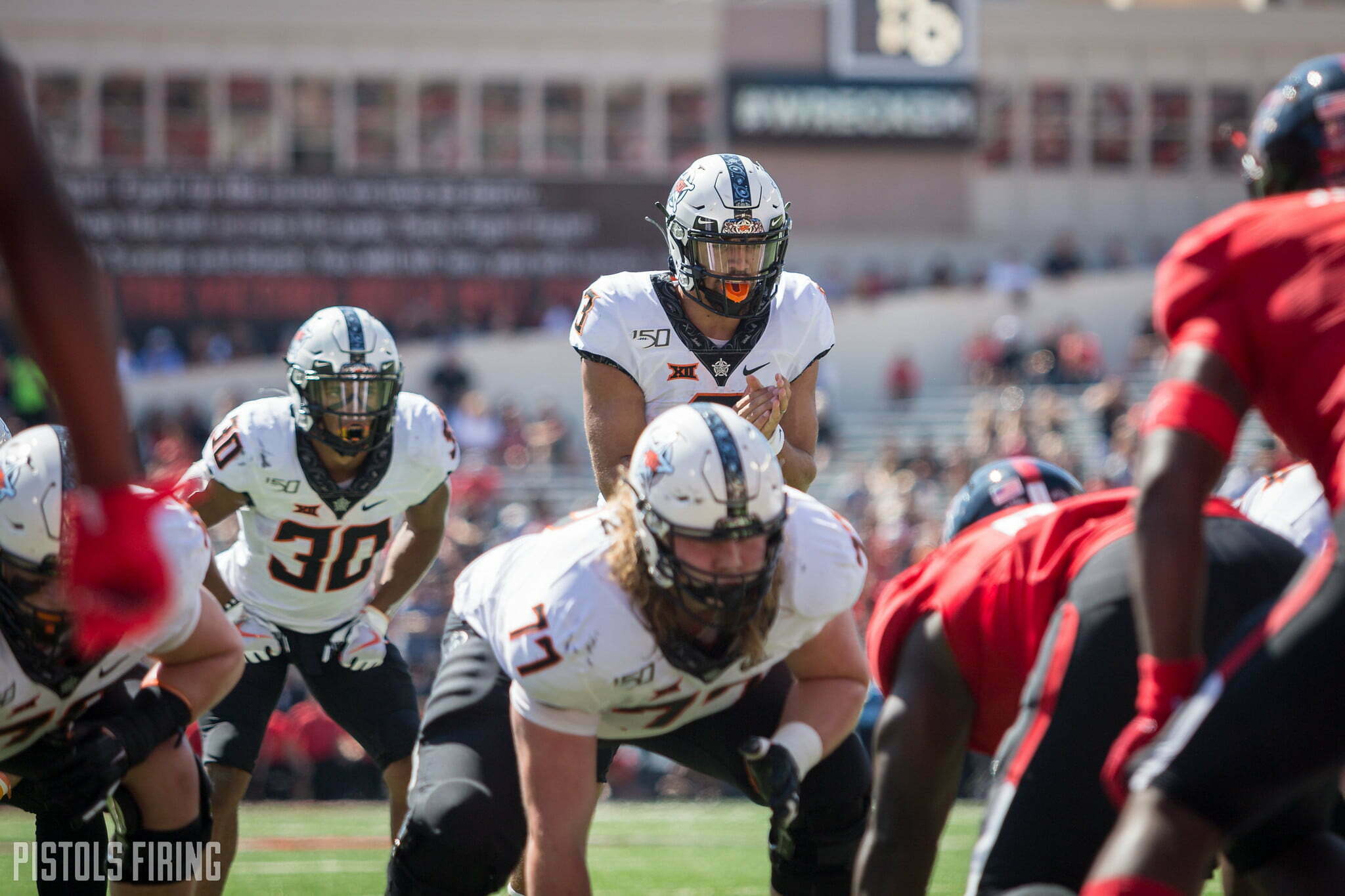 With your weekend suddenly void of an OSU game to watch, you might want to make a quick trip to Vegas.

Ahead of the highly anticipated 2020 season, a couple of Cowboys are among the top 15 in Heisman Odds, according to sportsbook service, Bovada.

Hubbard finished eighth in Heisman voting in 2019, just behind this year’s favorite, Clemson QB Trevor Lawrence. Chuba has the highest odds of any running back.

Sanders had an up-and-down freshman campaign last year but returns with plenty of firepower around him and plenty of buzz. He’ll put up numbers, and if the Cowboys get close to living up to their potential, he’ll probably at least be in the conversation.

There’s some value in betting on Spencer if you have a few bucks burning a hole in your pocket, especially if you consider OU’s Spencer Rattler, after 14 career snaps, is sitting at +900. (Until you remember Lincoln Riley’s track record with QBs.)

Here’s a look at the rest of the top 15 per Bovada.