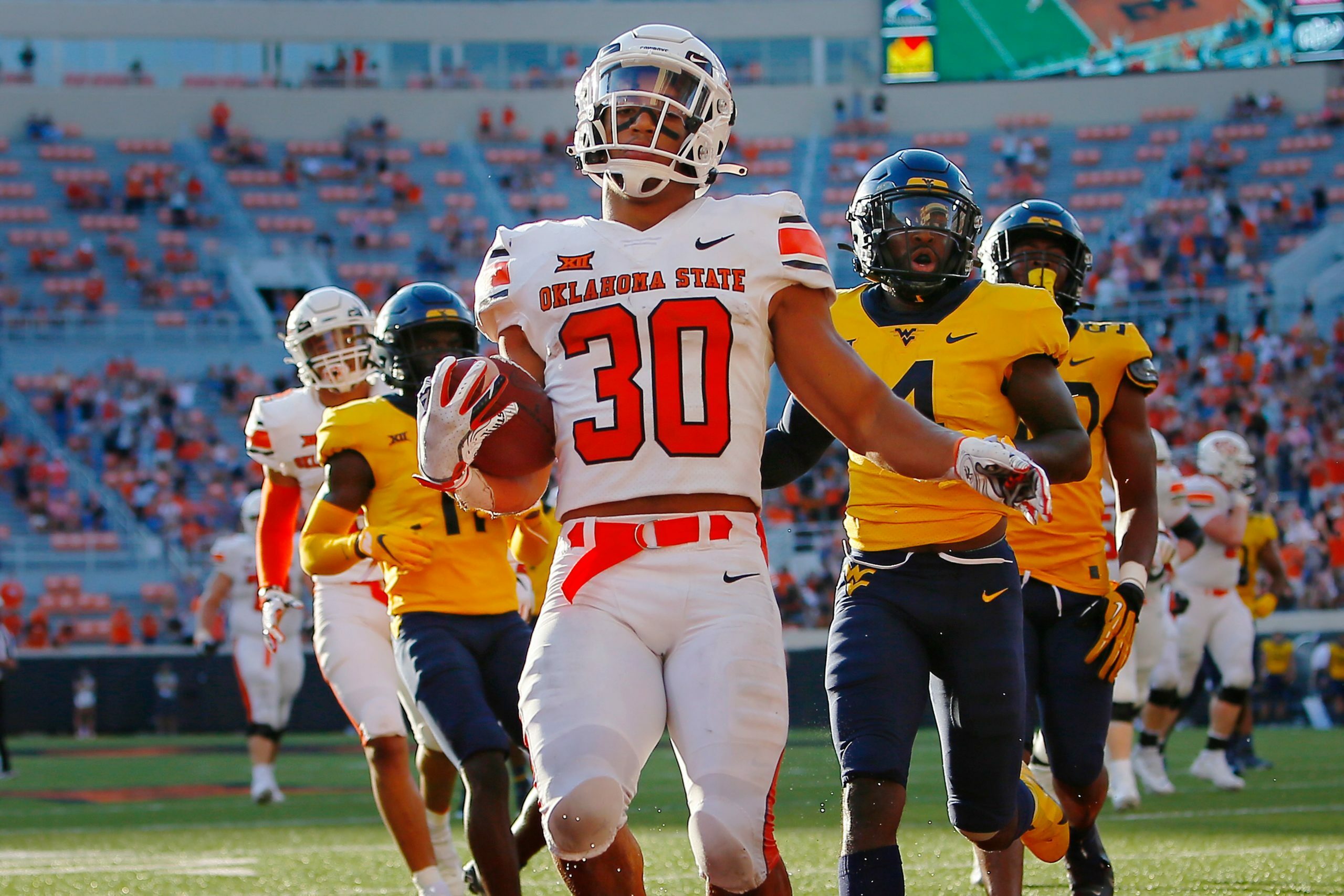 Chuba Hubbard had a banner day Sunday for the Carolina Panthers vs. the Eagles, making his second career start in place of injured superstar Christian McCaffrey.

Leading the Panthers backfield, Hubbard rushed for 101 yards on 24 carries and also brought down five receptions — tied for a team-high on the day — to add 33 yards through the air.

Hubbard became the first non-McCaffrey Panthers player to eclipse the 100-yard mark for the franchise since Jonathan Stewart did so in 2017.

“I thought Chuba was excellent,” said Panthers coach Matt Rhule. “Looked like a couple times he was going to break it for a big one. I thought he caught screens, ran the ball well. I was pleased with him.”