Class of 2020 athlete Corey Wren, a New Orleans native with three dozen scholarships offers throughout the country, announced Wednesday that he intends to make his long-anticipated college commitment on Sunday evening at 5 p.m.

Wren is a 5-foot-10, 170 pound athlete, but don’t let his diminutive stature fool you; he’s a dynamic playmaker who John Curtis used in a way similar to the way the Chiefs use Tyreek Hill. Last season he rushed for 1,146 yards and 17 scores on fewer than 100 attempts, and he caught six passes through the air, converting two for scores.

Wren is deciding between Florida State, Oklahoma, Oklahoma State, TCU and Louisville, with Florida State leading his crystal ball predictions of late by a wide margin. Georgia is a distant second for the former Dawgs pledge. 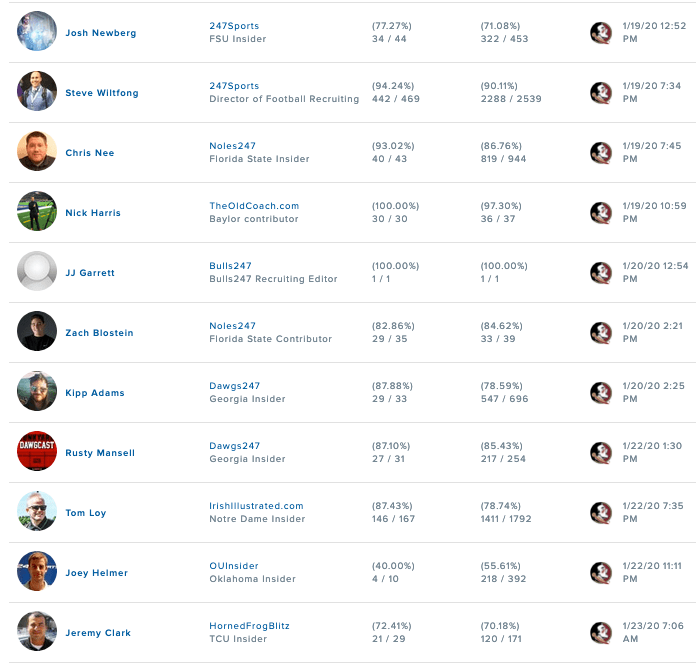 OSU has still been recruiting Wren despite those optics, though, and well, I feel obligated to point out this was retweeted by him late Wednesday night:

Oklahoma State has its fair share of athletes in the 2020 class already signed, with Bixby product Brennan Presley leading the way. Late signee Rashod Owens is also a listed athlete. Both are expected to play receiver for OSU. It appears Wren is best suited to play running back — a position where OSU has not yet secured a non-Chuba commitment from in this cycle — but given the signs it seems likely that OSU will go into Sunday expecting Wren to play elsewhere.