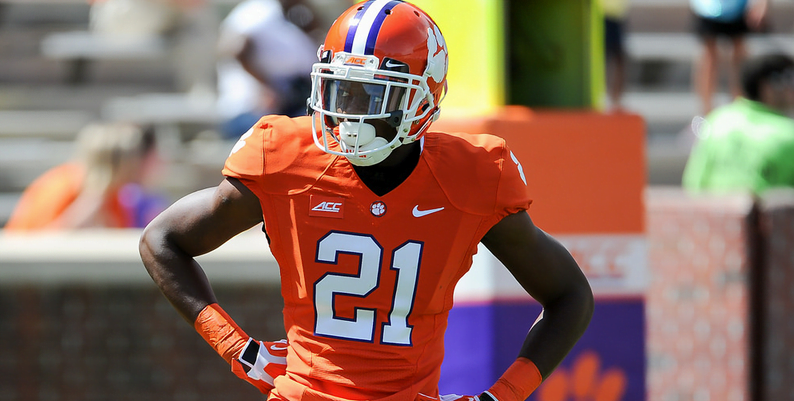 Clemson transfer cornerback Adrian Baker will make his official visit to OSU on Saturday as originally planned, according to Ryan Bartow of 247sports.com.

Baker, who will graduate this spring from the school, will also make visits to Iowa State, Wake Forest and Arizona State before spring break, and could make more visits depending on his recruitment.

Baker tore his ACL last spring and sat out the 2016 season with the Tigers, who went on to win the national title. Because of NCAA graduate transfer rules, he will be eligible immediately at his next school of choice. He is back to full health, according to Bartow, and has been a hot commodity with dozens of schools gauging his interest.

With OSU losing Ashton Lampkin and Lenzy Pipkins, playing time is immediately available in Stillwater. For a player of Baker’s caliber, who would have been a key member of Clemson’s core last season save for injury, it’s likely that playing time and a chance to prove himself one final time will be important.