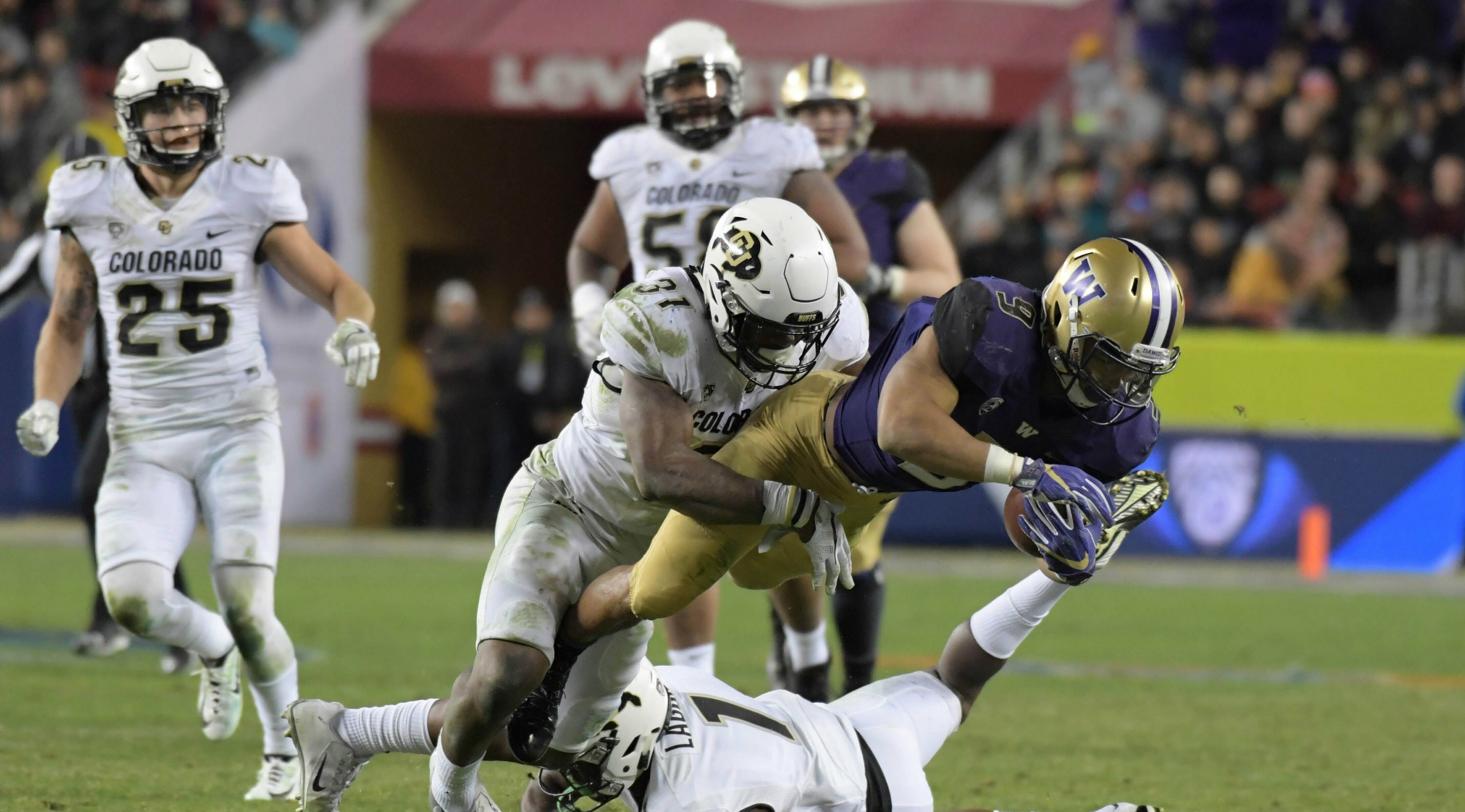 Colorado presents one of the best defenses Oklahoma State has seen all season. That has been a constant theme we have been discussing over the last few weeks. When you dig a little deeper though, it’s interesting to see just how the Buffs get it done on the defensive side.

Let’s take a look at some advanced stats. Look at the Defensive Points per Drive (DPD) number below. Colorado ranks No. 11 in the nation. The best Big 12 team on defense (West Virginia) gave up 1.75 points per drive so you can see how much better Colorado is than that.

Here’s where it gets interesting, though. Look how good the Buffs are on long drives (DLD). On drives that start inside an offense’s own 20, Colorado is giving up just .5 points per drive. That’s a TD every 14 drives from deep in its own territory! OSU on the other hand has a really good long-drive offense (OLD). No. 14 nationally.

As was the case in Bedlam, field position is going to be vital in this game (#SinorForHeisman). If OSU gets itself backed up in its own territory, Colorado is one of the toughest teams in the country to go the distance on. They aren’t much easier to score on from up close either. That DVD number (Points per Value Drive on defense) is points allowed when an opponent gets it in your territory (your side of the 50). Oklahoma State has been mediocre when that happens on offense. Colorado has been great on defense.

Sustained drives might be few and far between for one of the better offenses in the Big 12 this season. On the flip side, Colorado hasn’t been anything special on long drives either (No. 79 nationally in points scored per drive). Keep the ball in the middle of the field and don’t get sucked backwards toward your own end zone.

This will be big on Thursday night as OSU tries to win its second Alamo Bowl in the last seven years.