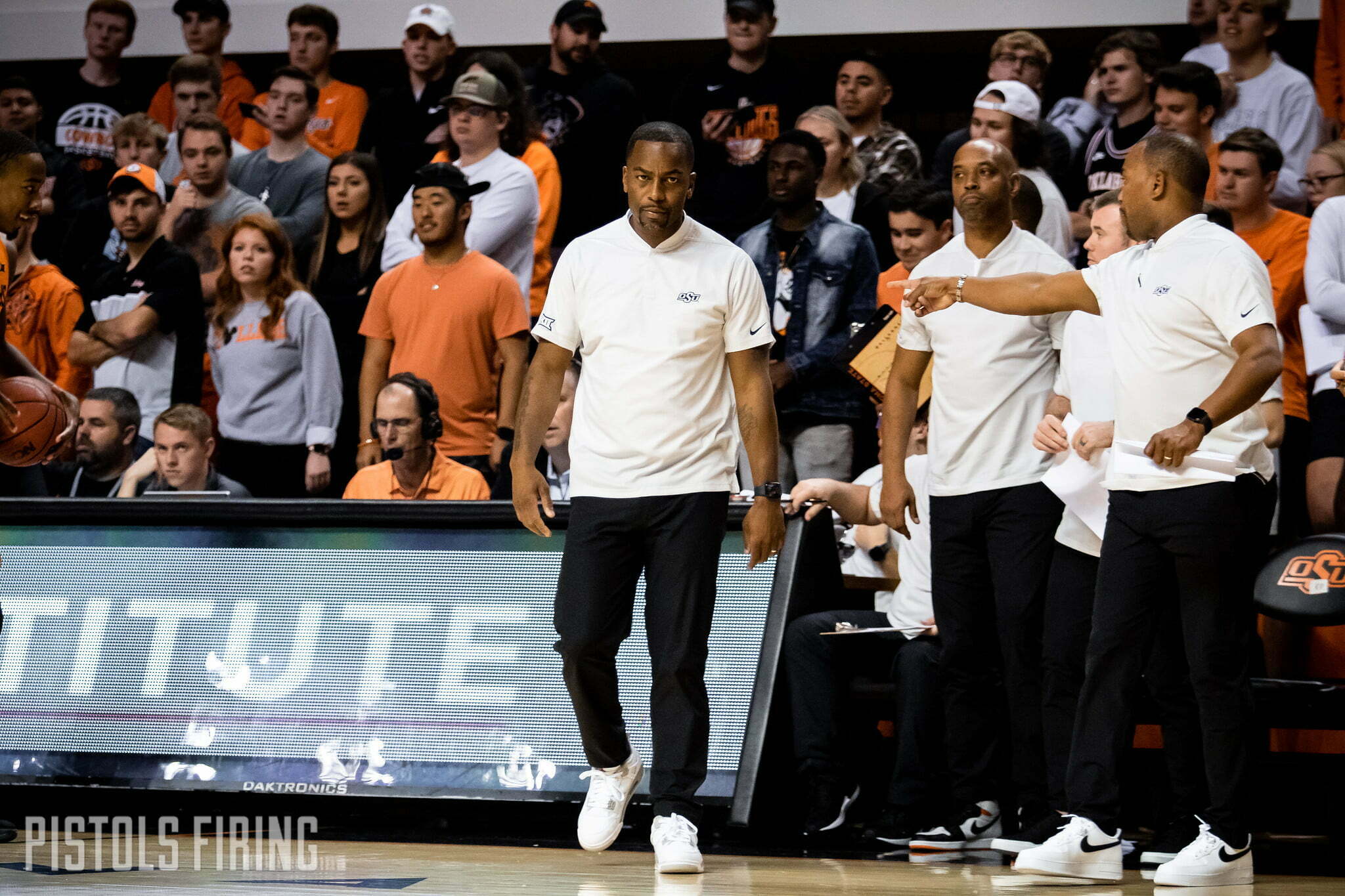 That’s where we are at.

The NCAA didn’t specifically point to Boynton naming 16 NCAA officials as to why the organization released a statement Thursday night condemning OSU’s response to the Cowboy basketball team’s appeal being denied. But, the NCAA hasn’t been publicly specific with a handful of questions regarding OSU’s case.

That’s not even to mention that in the NCAA’s release, the NCAA, by name, listed the individuals on the committee. I had seen emails of those individuals listed before Boynton said their names.

This was the NCAA being embarrassed and lashing out like a child, making its embarrassment even worse. It cut off its nose to spite its face.

Lamont Evans took bribery money to steer student-athletes to financial advisers, which didn’t give OSU a competitive advantage but rather lined Evans’ own pockets. OSU fired him when it found out about this through the FBI.

It was then that the NCAA came in, wielding its authoritarian stick, and holding OSU accountable for having Evans on staff. But when Boynton held NCAA officials accountable for punishing his kids for something they didn’t do, the NCAA called it “unacceptable.”

This is where things are at with the NCAA.