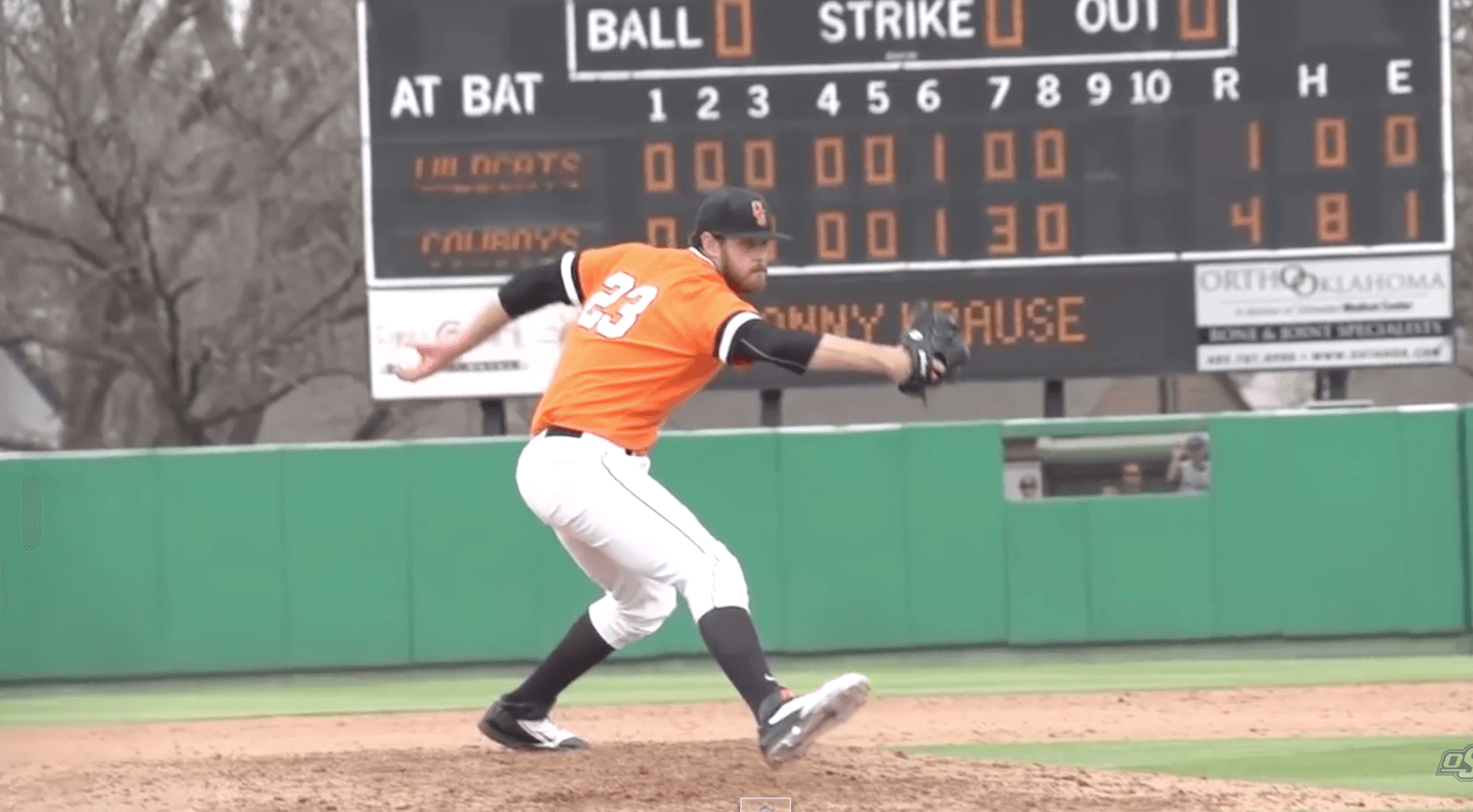 With last weekend’s home finale being cancelled due to rain, eight senior Cowboys didn’t have a Senior Day to be recognized for their contributions to the program over the years.

As the team heads to Ann Arbor for the final series of the regular season, I take a look at those eight seniors and how they’ve helped grow Oklahoma State baseball to become one of the best programs in the country.

Arakawa spent two years at Yavapai College1 before coming to Stillwater, and he’s made quite the impact since his arrival. He’s started 113 of the 114 games OSU has played in the past two years, and has cut down tremendously on his fielding errors. The Flyin’ Hawaiian has become a leader on the field, and his presence will be sorely missed next season.

A native of Polson, Montana, Bagnell has spent all four seasons at OSU. While not utilized often, he provided an extra arm in the bullpen for the many extra-inning games OSU has played, including marathon 18-inning games in each of the past two seasons.

Case is another junior college transfer, coming from Cosumnes River JC in Sacramento. Though he has split catching duties with Gage Green, Case has provided a solid offensive option for the Pokes. He was named to the all-tournament teams for both the Big 12 Championship and the Stillwater Regional, and has continued to impress this season.

What’s to say that hasn’t already been said about the towering southpaw from Broken Arrow? He follows a long line of dominant Cowboy pitchers (Heaney, Hursh, Oliver, etc.) and his breakout season is sure to move him up MLB draft charts. His ERA would be the lowest of any qualifying2 OSU pitcher since 1976, and he’s sure to be in some top-10 single-season lists when this year finally concludes.

Green has become the ultimate utility man, having done a little bit of everything for the Cowboys. He’s played catcher along with all three outfield spots, and fills the stat sheet any time he takes the field. It’s not often that your starting catcher leads the team in stolen bases, but that’s exactly what Green has done this season and last. He’ll go down as one of the best four-year players in Oklahoma State history.

Hagler came to OSU via Panola JC, where he had 56 RBIs in two seasons. His two years in Stillwater haven’t proved as fruitful; he has just six hits in 28 career at-bats, though one of those was a homer against Tech last season. He’s been used as a pinch-hitter and late defensive replacement this year, similar to the role Corey Hassel played last season.

Nurdin spent a year at Temple JC before coming to OSU. He missed the 2012 season because of his shoulder, but had a fantastic first season in 2013, going 5-3 with a 1.89 ERA in 14 starts. But he struggled to remain healthy last season, and this year has been relegated to the bullpen. He never regained that 2013 form, but has shown flashes of it this season. Hopefully he can put it all together for a deep playoff run.

Another four-year player, Perrin actually started in the bullpen, making a combined 22 relief appearances his first two seasons. He was moved to the starting rotation last year, where he threw a pair of shutouts on his way to an 8-5 record. He hasn’t been quite the ace this season – a job Freeman has handled admirably – but Perrin is a leader among the pitching staff. He was drafted in the 33rd round last year before he decided to return for his senior season and one last push to Omaha.

2. Minimum of one inning pitched per team game.↩