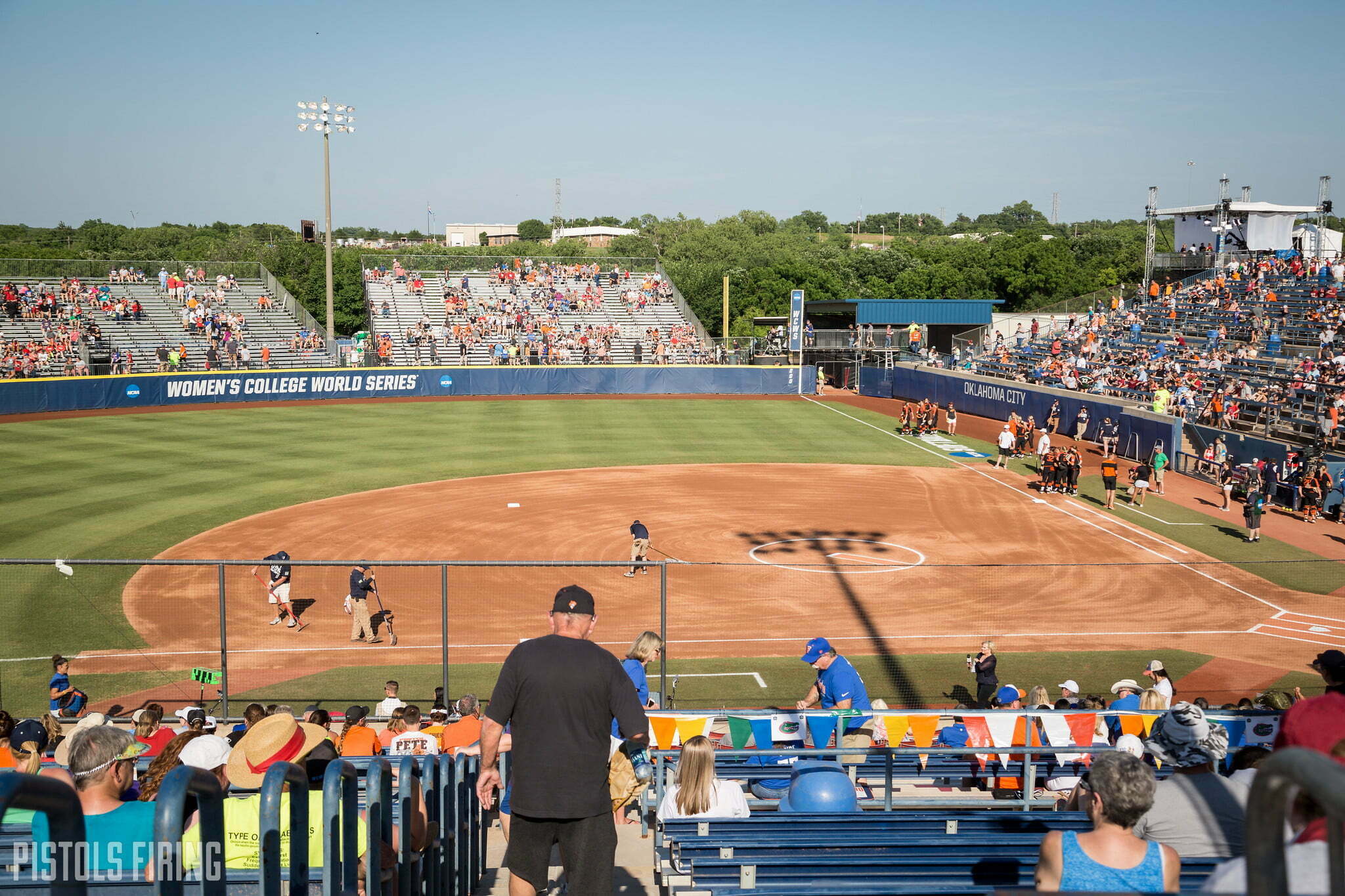 The Big 12 preseason polls and teams have recently been released, and Oklahoma State is well represented. The Cowgirls and Cowboys were picked second in the league, and each OSU team had a handful of players on the preseasons teams.

On the baseball side of things, Oklahoma State had three players in the Preseason All-Big 12 Team: Nolan McLean, Jake Thompson and Justin Campbell.

McLean started 39 games for the Pokes as a highly touted freshman last season, starting all over the ballpark. He started 17 games at DH, 12 at second base, eight at first base and two in right field. He also made a pair of relief appearances on the mound. He hit .263 on the season with 20 RBIs and 36 runs scored. His .526 slugging percentage was second among Cowboys with at least 20 at-bats, trailing only Christian Encarnacion-Strand, a fourth round pick in last year’s MLB Draft.

Thompson played in 45 games last season, making 23 starts at first, 16 in left field and five at designated hitter. His .342 batting average was second on the team among Pokes with at least 45 at-bats, going 50-for-146 on the season with 32 RBIs and 31 runs scored. His .502 on-base percentage led all Cowboys with at least 20 at-bats.

A pitcher and designated hitter, Campbell was an All-American last season. A 6-foot-7 right-hander, Campbell threw a no-hitter against Kansas last season. He finished the year with a 2.57 ERA. In 84 innings pitched, Campbell allowed 66 hits while striking out 102 and walking 27. At the plate, Campbell had a .269 batting average in 67 at-bats. He scored 10 runs and had 10 RBIs.

The league was also high on the Cowboys’ newcomers. Miami transfer pitcher Victor Mederos was the Big 12’s Preseason Newcomer of the Year. He had a 5.11 ERA in 44 innings with the Hurricanes last season. Roc Riggio was named the Preseason Freshman of the Year. Riggio turned down an 11th round draft selection by the Milwaukee Brewers to enroll at Oklahoma State.

Busby hit 19 home runs for the Cowgirls in 2021, the second-most in a season in program history. Her .794 slugging percentage was a program record. She hit .376 on the year with 49 RBIs and 33 runs scored.

Factor hit .337 last season in 163 at-bats. She had 30 RBIs and 36 runs scored. A senior from Yukon, Factor has made starts for the Cowgirls since she was a freshman.

Maxwell, a redshirt junior pitcher, played a secondary role to Carrie Eberle last season, but Maxwell was impressive in her own right. She went 15-5 with a 1.81 ERA. She struck out 147 of the 420 batters she faced. Eberle had 156 strikeouts, but she faced 700 batters.

Entering her senior season, Naomi is already in the Top 10 in a handful of statistics in OSU’s program history. Last season, Naomi, OSU’s shortstop, hit .341 with 37 RBIs and a team-best 59 runs scored. She drew a team-best 28 walks and was hit by another seven pitches, amounting to a .440 on-base percentage.

The Cowgirls start their season Feb. 10 at the Kajikawa Classic in Arizona. The Cowboys get things going Feb. 18 with a three-game series at Vanderbilt.